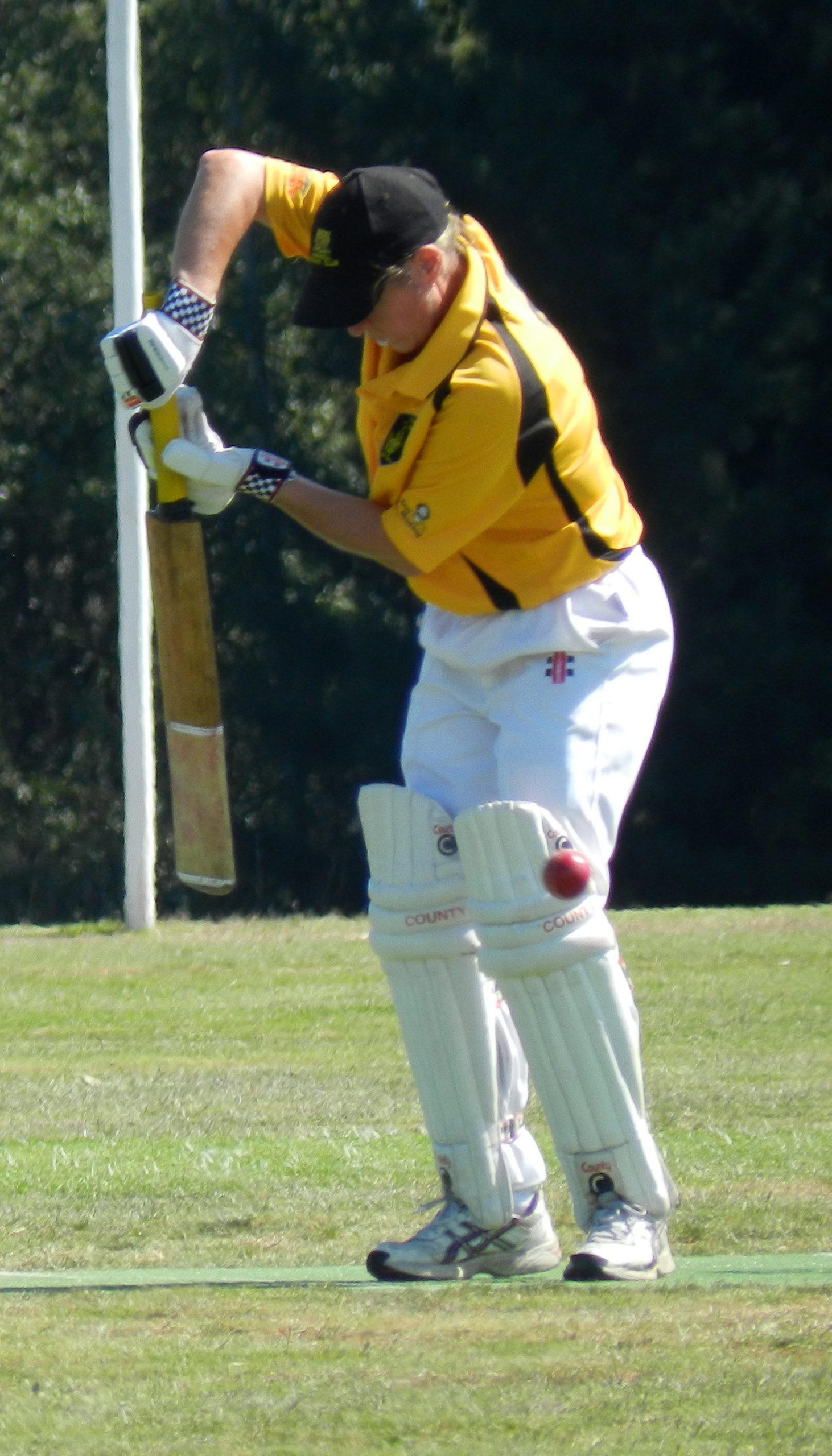 MORWELL will be chasing its fourth consecutive women’s Gippsland Cricket League flag in a row when it faces Sale-Maffra in Sunday’s grand final at Keegan Street Reserve.

The Black Caps went through the regular season undefeated and go in to the decider as favourite against a young east Gippsland side contesting its first grand final.

Despite Morwell’s dominance of the competition in recent years, last week’s grand final preview was a tight affair as the visitor fell just eight runs shy of ruining the league leader’s unbeaten season.

Sale-Maffra has been led well all year by Tamara Hall and Megen Wrigglesworth, both competent all-rounders who must play a major role for their side to stand a chance.