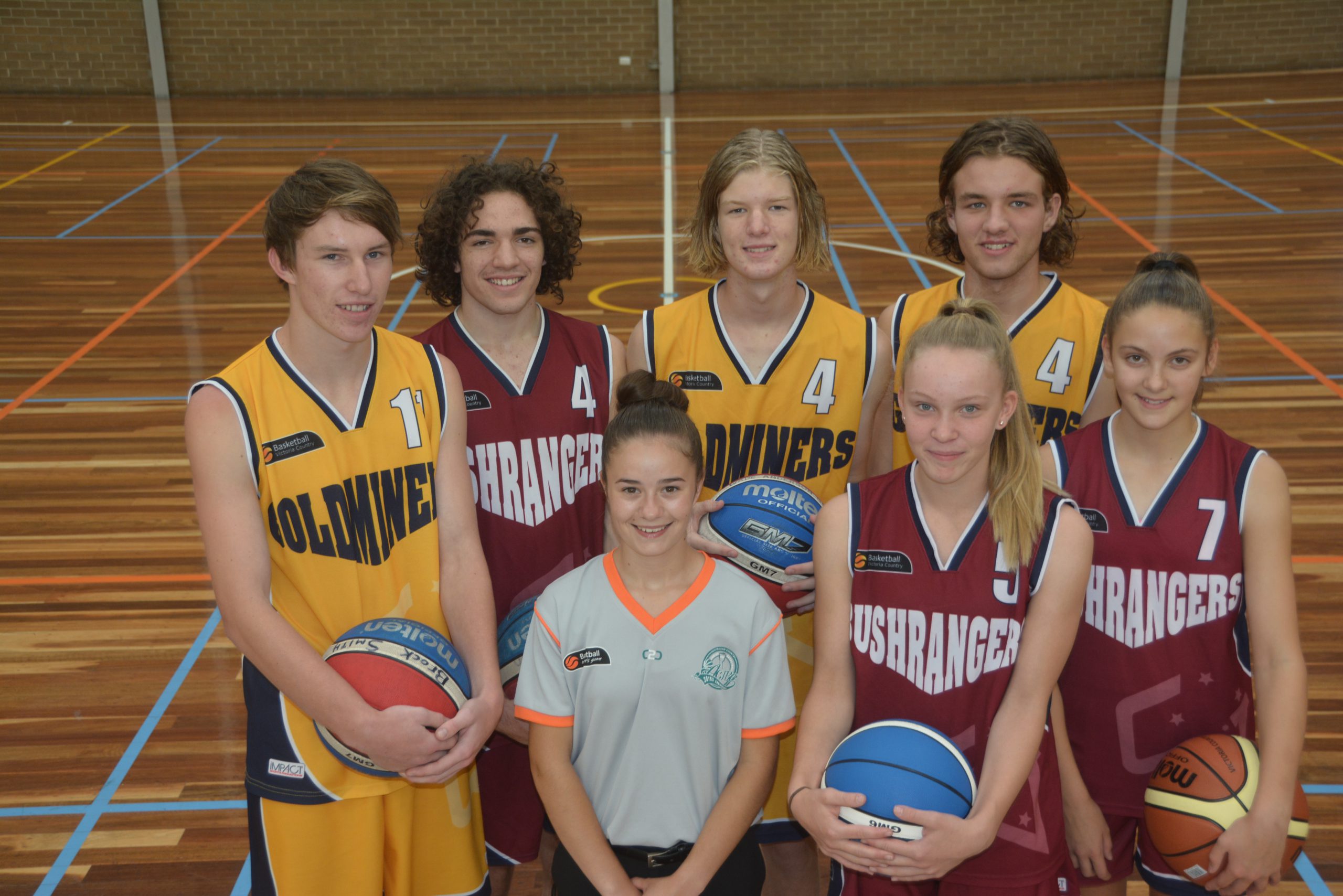 Wade and Brock’s Goldminers side played off against Harry’s Bushrangers for gold in the under 16 division with the latter taking home the spoils 83-65.

Brock led the Goldminers’ scoring in the final with 15 individual points.

Rhys played off for gold but lost a close match to NSW country 69-62 in the under 18 division.

Harry and Jacob were both selected to represent country Australia in New Zealand over Easter.