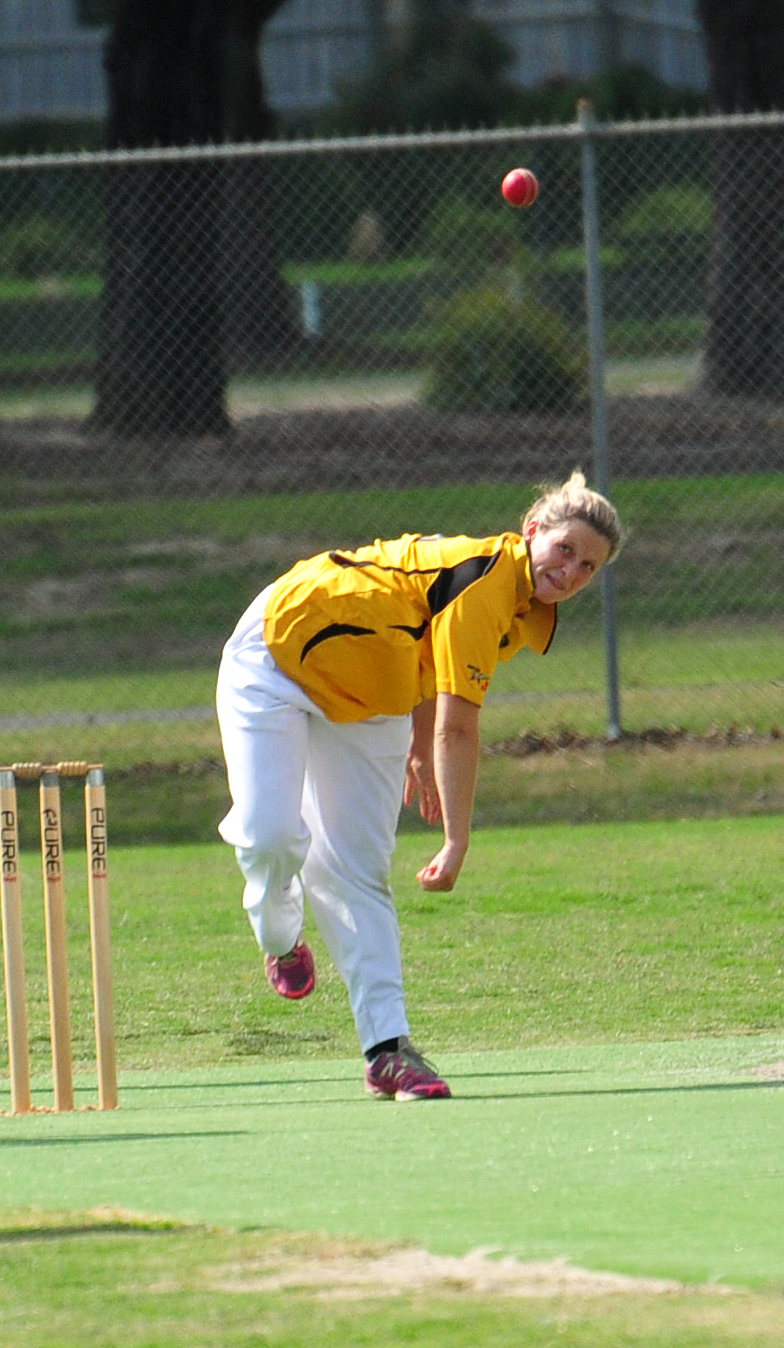 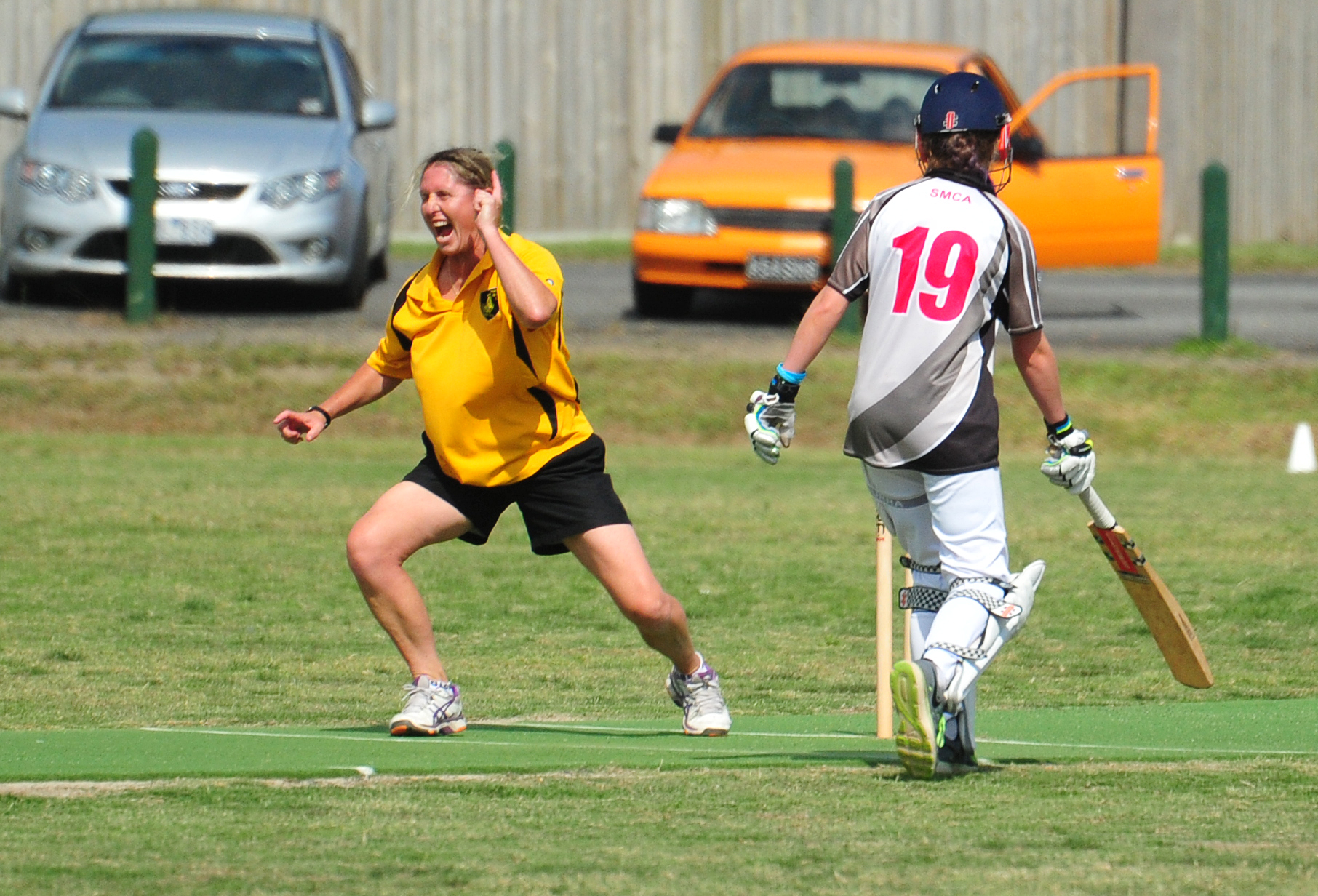 MORWELL ensured its captain Robin Fitzpatrick’s 100th appearance for the club was a memorable one as the Black Caps served their skipper up a fourth consecutive women’s GCL premiership yesterday at Keegan Street Reserve.

The champion side maintained its unbeaten season with a 21 run victory over Sale-Maffra in the grand final after Fitzpatrick and Rebecca Craythorn strangled the visitors in the final overs.

Fitzpatrick, who was also awarded her sixth GCL player of the year accolade, said although the side had chopped and changed over the past four seasons the team spirit never wavered throughout the winning streak.

“The group’s always changing… but at the same time the comraderie and everything is great,” Fitzpatrick said.

“We’ve had a variety of people, the mainstays, new people who have come the last couple of years and haven’t played in all four and we’ve had some players that have come back (from) five or six years ago.

“It’s a nice group of girls, we get along well and we try and work hard for each other.”

Despite being one of the form players of the year, dismissed just once prior to the final, Fitzpatrick admitted she was nervous leading up to the grand final – her 98th for the women’s side with two appearances for men’s teams making up the ton.

“I was pretty nervous this week, probably just the fact it was 100 games and I opened the batting so the expectation is that I get them off to a good start,” she said.

“I’ve had a pretty good season – I’d only been out once – so I was on tenterhooks all week, feeling a bit nervous and I did go out early so it was pretty hard sitting there watching the team.”

Fitzpatrick was out for 18 at the top of the order, but her opening partner Megan Clymo made the most of her start to compile 45.

Player of the final Lynda Walker’s 42 not out and a quickfire 19 from Ash Bone then drove Morwell’s total to a competitive 3/152 batting first.

Sale-Maffra was off to a good start in the run chase with its top three all making runs.

Tegan Fairbrother (20), Narelle Brown (10) and Tamara Hall (21) got the ball rolling but regular wickets was cause for concern as Sale-Maffra slumped from 1/60 to 6/90.

Zoe Treloar (3/15) tore apart the middle order to leave the visitor vulnerable, but the result was still up for grabs with 25 runs required from the final 24 balls.

Fitzpatrick (2/13 from eight) and Craythorn (0/13 from seven) then applied the brakes to allow just three more runs in the last four overs as the innings closed at 9/131.

“It feels tremendous (to win four in a row), experience came out on top of youth. Full credit to Sale-Maffra they’re only young but in years to come they’ll be a force,” he said.

“We keep topping it year after year, the young ones come in and do their job and combined with the experienced girls really makes a difference.”