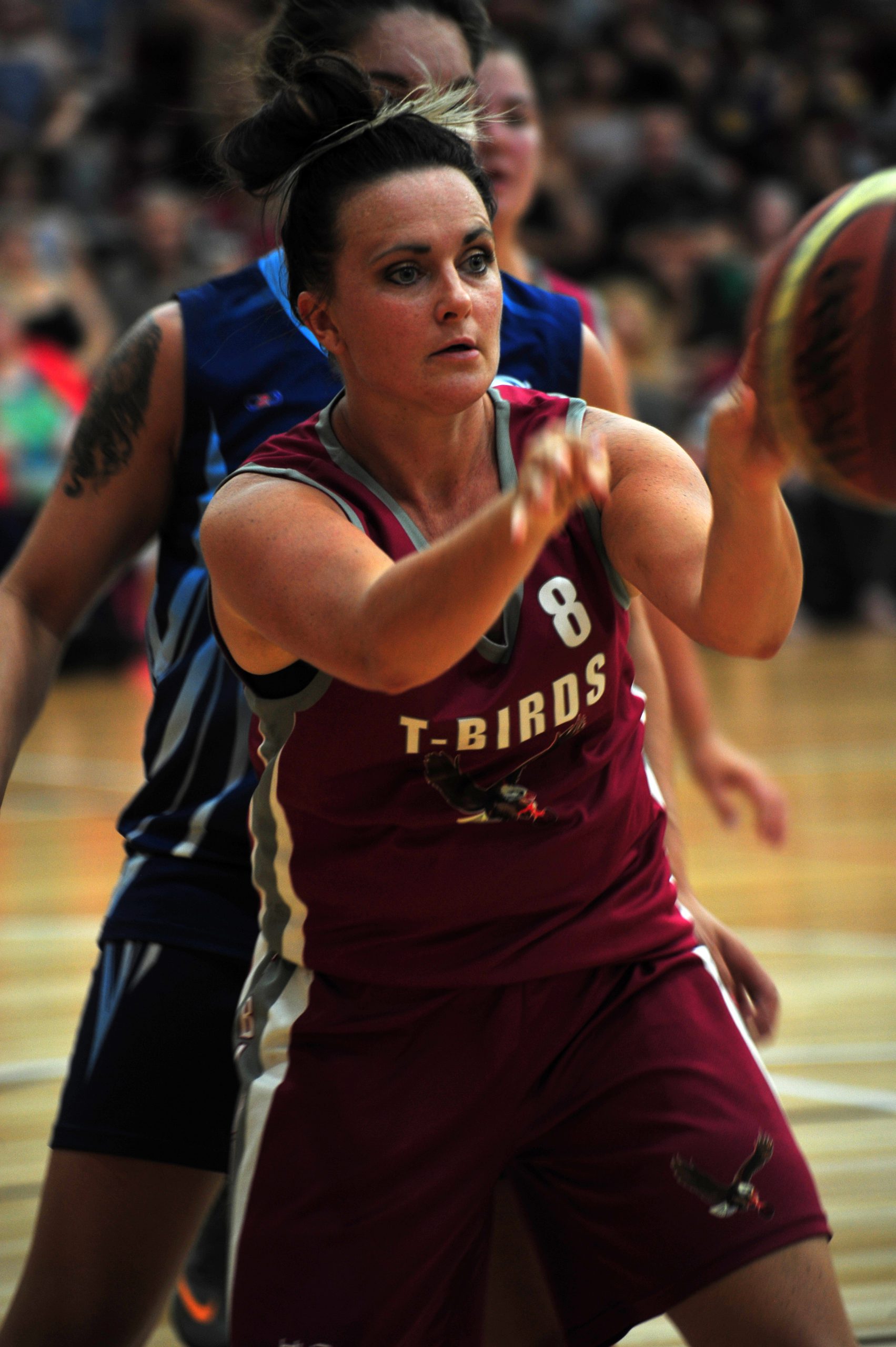 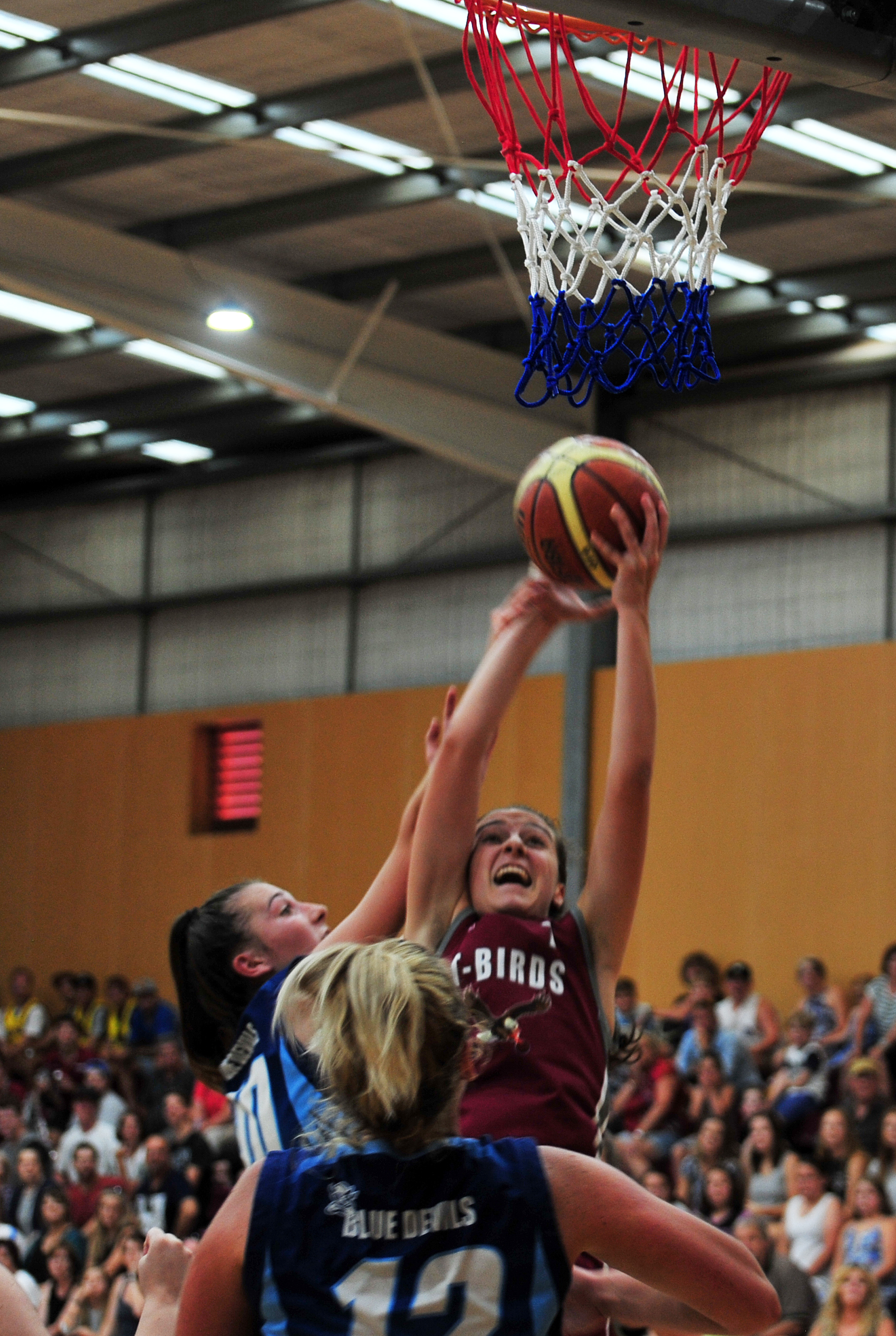 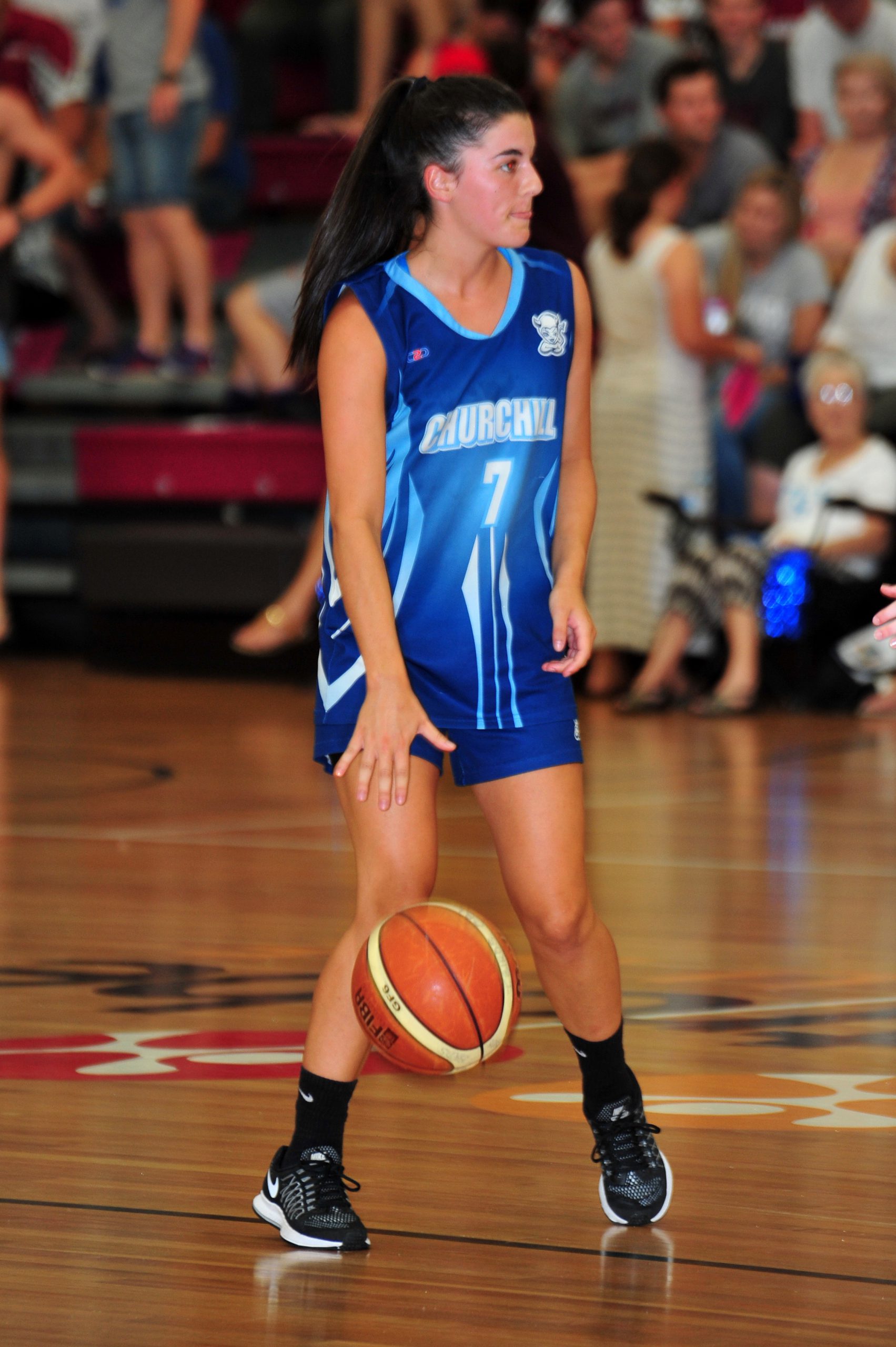 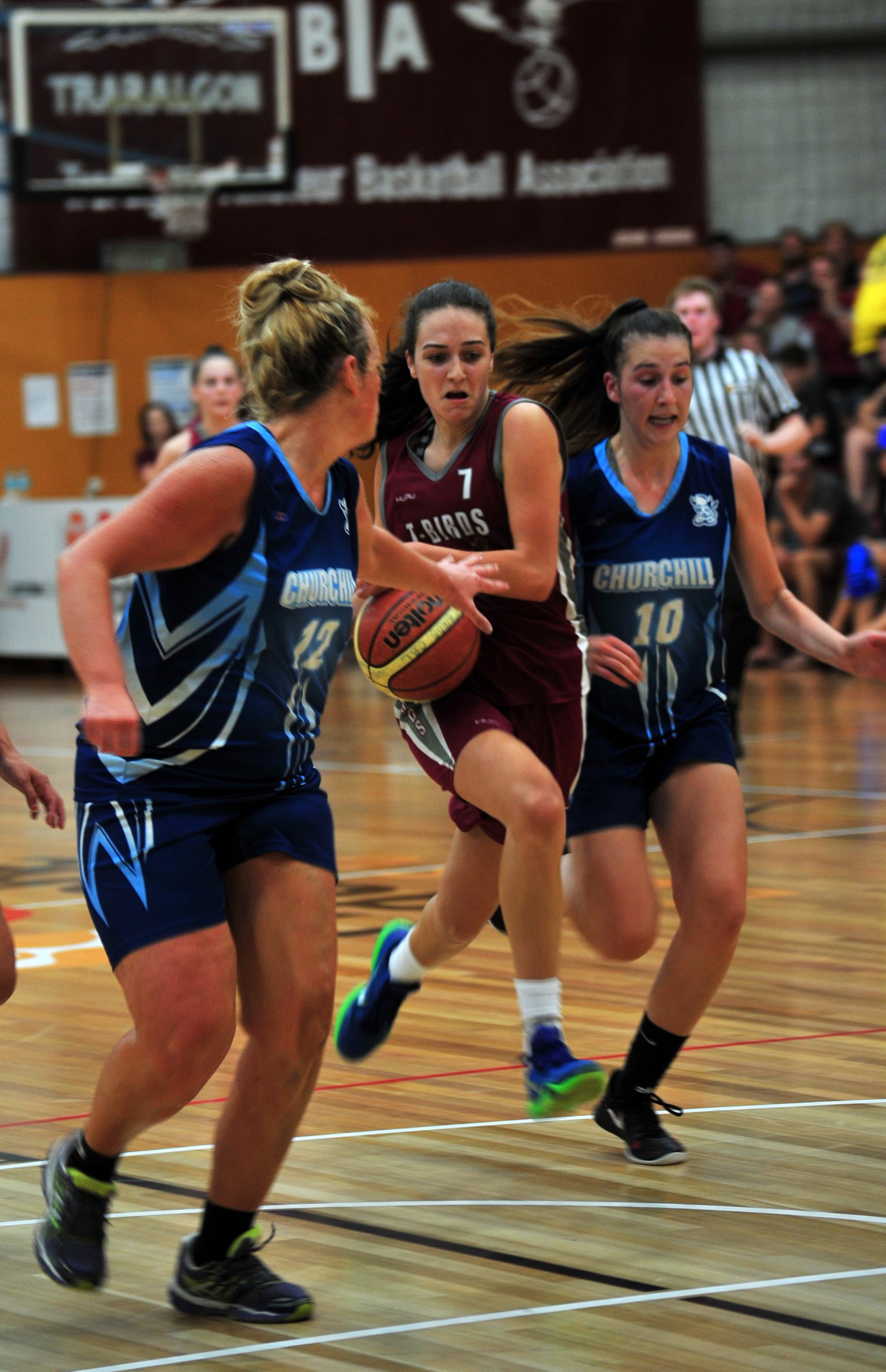 THE power of youth shone out for Traralgon on Saturday night as the T-Birds claimed consecutive Country Basketball League Gippsland women’s premierships.

Half of the T-Birds’ squad of 12 was comprised of under 18 players, who thrived under pressure to defeat Churchill 84-79 in the grand final at Traralgon Basketball Stadium.

T-Birds coach Wayne Royal said the victory was a thrill for the entire squad, which had splintered at times throughout the campaign.

“It’s an awesome achievement (to go back-to-back). We didn’t have great preparation right through our program because we had a lot of athletes away a lot… but it was a bonus to get the win,” Royal said.

“They were tired but they were very excited. It was hard fought; we had to work really hard to the end.”

Royal said the club’s renewed focus on unity and playing for the jersey had been a catalyst for success in the past few seasons.

“We’ve put in a culture and structure into our program from our juniors right through to our senior women’s program, we’ve changed our culture and put in a nice structure to compete at this level,” he said.

Traralgon was out of the blocks fastest and built a 16-13 lead at quarter-time, but a resurgent Churchill turned the tide in the second to lead 39-33 by the main break.

The T-Birds clawed the margin back to five points at the final change before storming to the finish line in a 28-19 final term.

Royal said the T-Birds’ trademark run and penetration came to the fore in the final throes.

“Our running game and penetration in the paint – that’s our bread and butter, so when we get the ball we’ve got to run because we’re young, fit and quick,” Royal said.

“Just to keep the systems (in place under pressure) was excellent.”

In keeping with the theme Churchill was also well served by its younger athletes.

Samantha Labros top scored for the Blue Devils with 26 points, backed by Casey Sherriff who posted 11.

Churchill star Tanarly Hood was also in fine form with 22 points to her name.