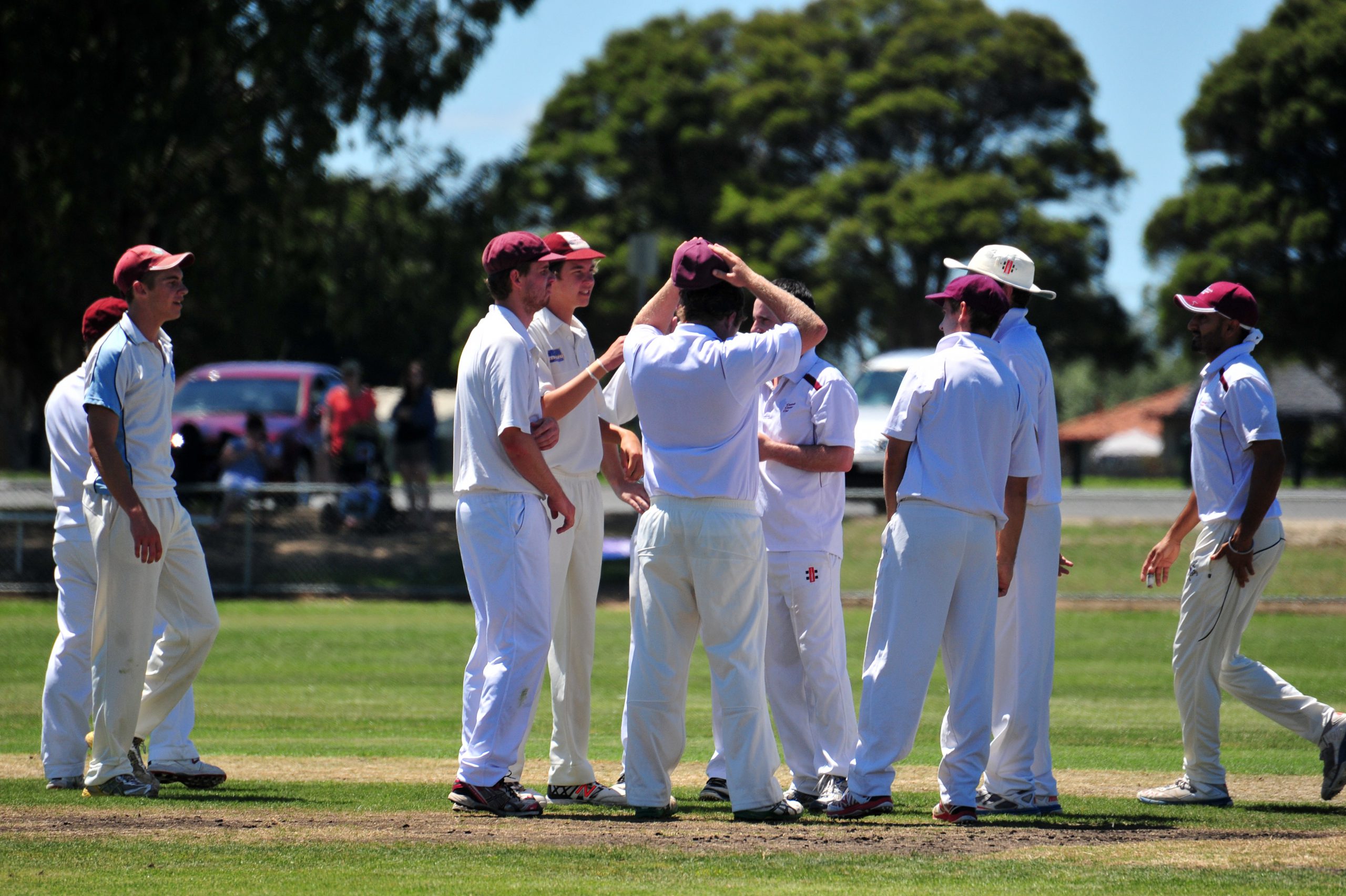 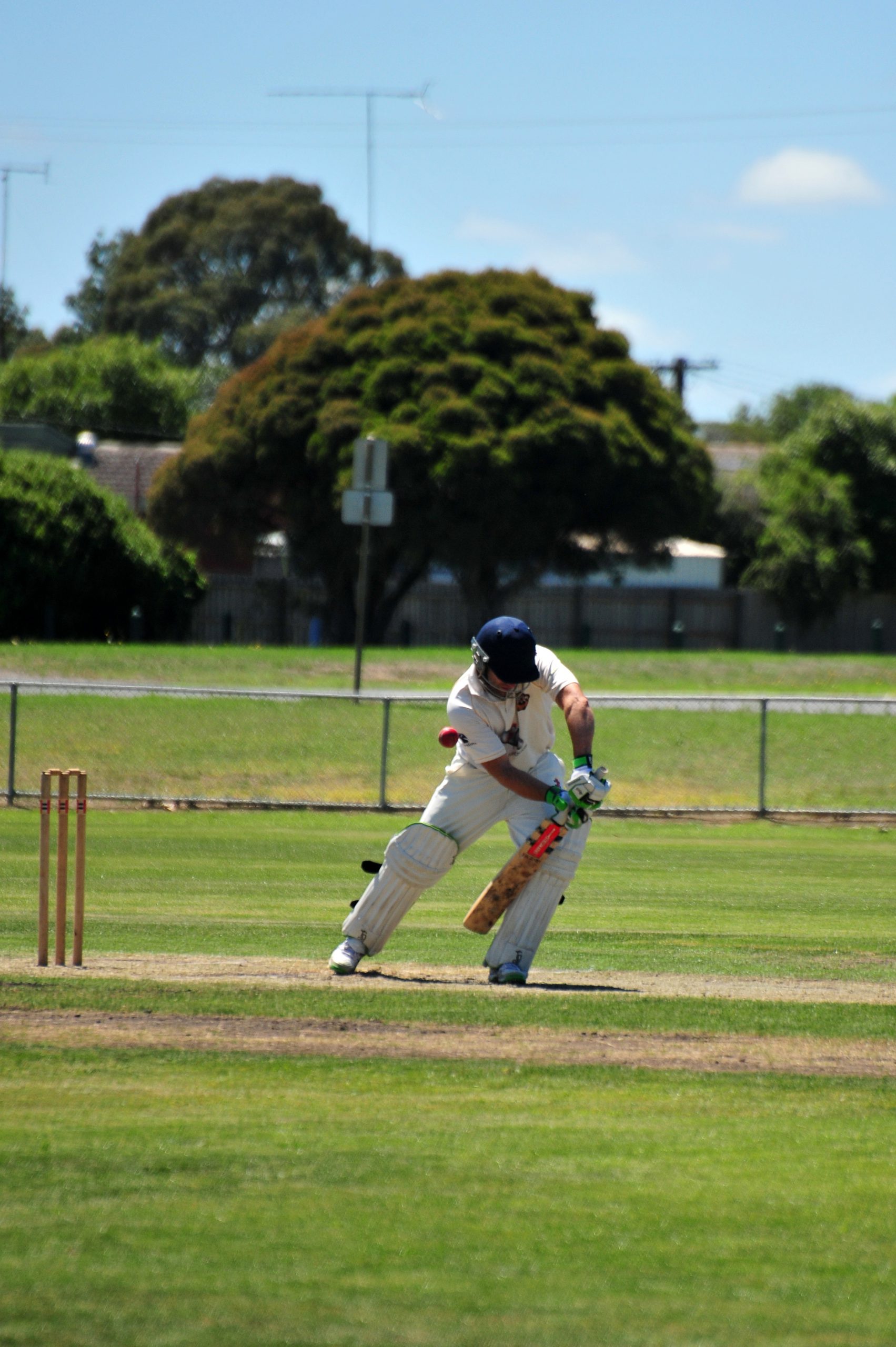 BOWLERS dominated during a wicket-taking frenzy on day one of Traralgon and district cricket’s 11th round, in which three games have already been decided on first innings.

GORMANDALE claimed first innings points but is at risk of losing outright in a calamitous clash against Centrals.

The Tigers won the toss and batted only to be in immediate trouble at 3/30 and then 6/50.

A seventh wicket partnership of 49 between Kade Joske (35) and Will Cheatley (29) took the score to 99 and the remaining batsmen scrambled their way to 121 all out.

While conditions were bowler friendly the Gormandale batsmen have been woeful recently, losing a combined 32 wickets for 331 over the past three games.

With 39 overs left in the day Centrals had a sniff of a upset victory and possible re-entry into the top four.

But, as has been the case all season, the Gormy bowlers came to the fore and skittled the Lions for 89 in 28 overs.

Karandeep Singh top scored with 38 while Steve Hazelman made 26.

With 11 overs left in the day it was dejavu for the Tigers as they lost 4/16 to open the door for a Centrals second innings outright next week.

TOONGABBIE set itself up for a chance at victory by dismissing Glengarry for 113, but fell on its face in the chase.

The Rams won the toss and sent Glengarry into bat which paid dividends when the reigning premier collapsed to be all out in 45 overs.

Sensing the chance for a massive upset win the Rams took to the crease to chase down the modest total.

However after 24 overs Glengarry was batting a second time as Toongabbie capitulated to be all out for a dismal 40.

EX Students have work to do on day two with another 67 required to win and five wickets in hand against Imperials.

The Sharks sent Imperials into bat after winning the toss and bowled tight lines for 54 overs to dismiss their opponent for 117.

Scott Aitken top scored with 27 while six other players reached double figures but failed to go on.

Michael Warne’s 4/43 was best for the Sharks.

When the prize wicket of Jordan Gilmore went for three the Devils were on top.

Mitch Membrey (16) and Jackson McMahon (15) toiled hard before they were dismissed and when promoted B grade leading run scorer Adam Jaensch was out for two the Sharks slumped to 5/44 before finishing the day at 51.

THE Westerners, in search of their first victory, won the toss and batted but couldn’t get past a polished CATS attack.

In search of quick runs Ben Julin’s love affair with the St Pauls oval continued as he pounded a hard hitting 82*.

Traralgon West faced six overs in its second dig and made 0/13.

CHURCHILL could only manage 115 off 52 overs after winning the toss and batting.

Ben Kearns was top scorer with a hard fought 42.

Raiders shared the wickets and saved the best for last; Liam Maynard the final bowler used and claimed a miraculous 3/0 in 6.4 overs.

Jason Macfarlane was dismissed for five but Matt Dyke (28*) and Maynard (44*) – on a high after his VCCL Under 21 selection – had few troubles.