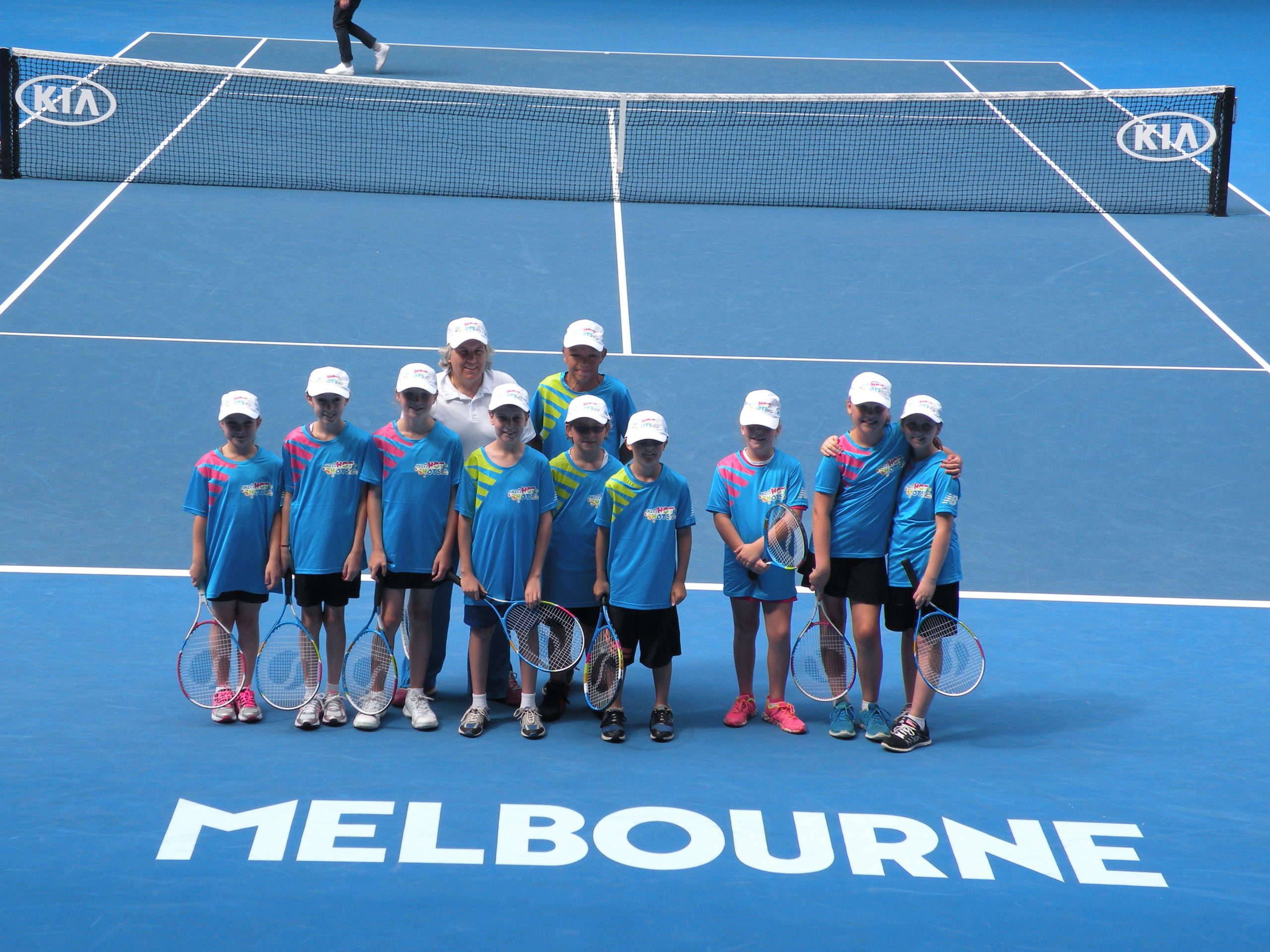 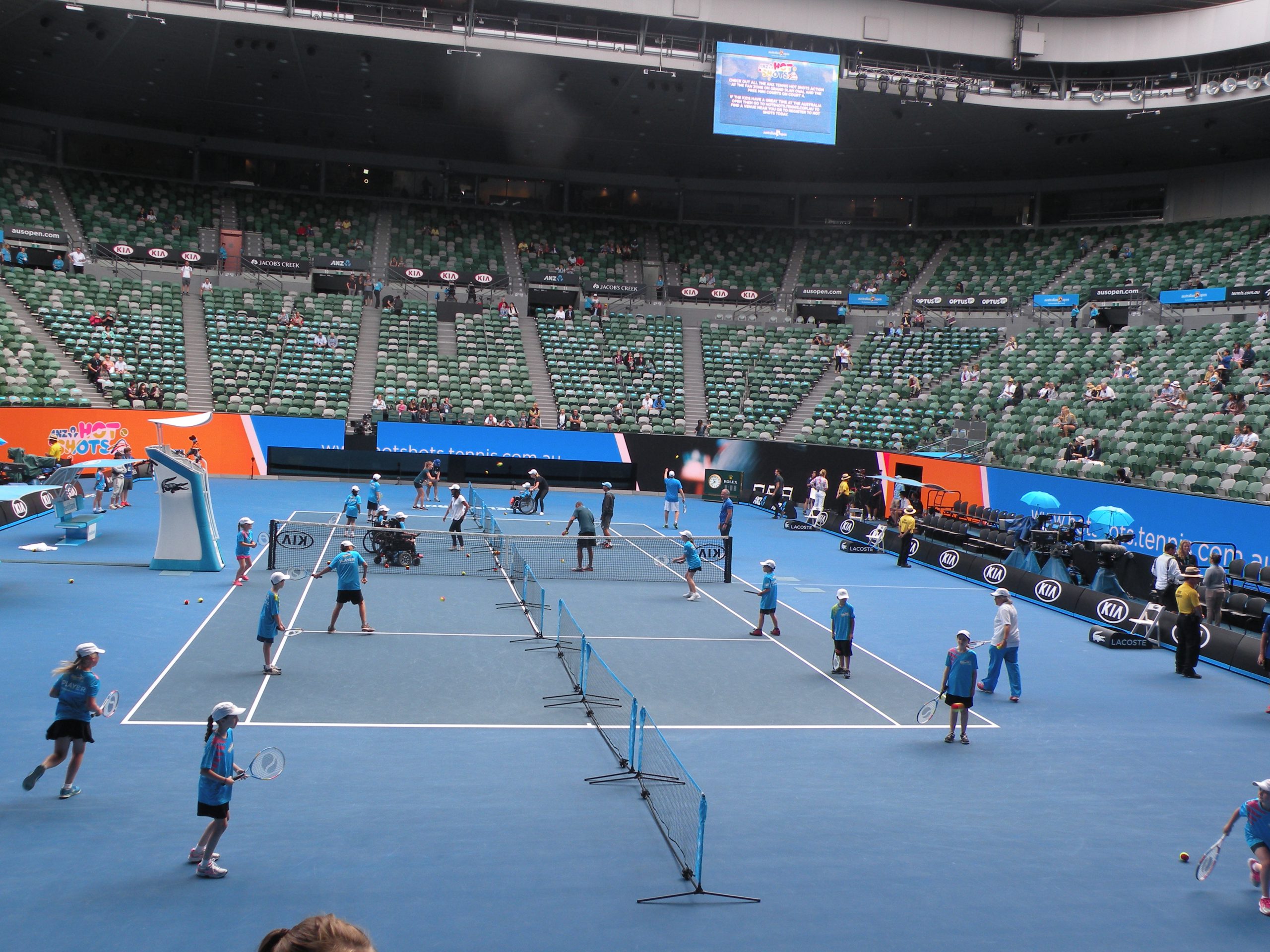 PLAYING on Rod Laver Arena is a special thrill, even for tennis professionals.

So when 10 lucky tennis juniors from G&S Tennis Academy had their chance to do it there was a real buzz in the air.

After their hitting session on centre court, the players and a family member enjoyed the rest of the day watching tennis and visiting the Fan Zone.

The players were from a number of tennis clubs where Glen and Sally Kirstine coach throughout the Latrobe Valley, including Churchill, Pax Hill, Newborough and Trafalgar.

As part of the Tennis Hotshots – Kids on Court program, the 10 players and Sally had the opportunity to play on Rod Laver Arena prior to the Angelique Kerber versus Annika Beck match.