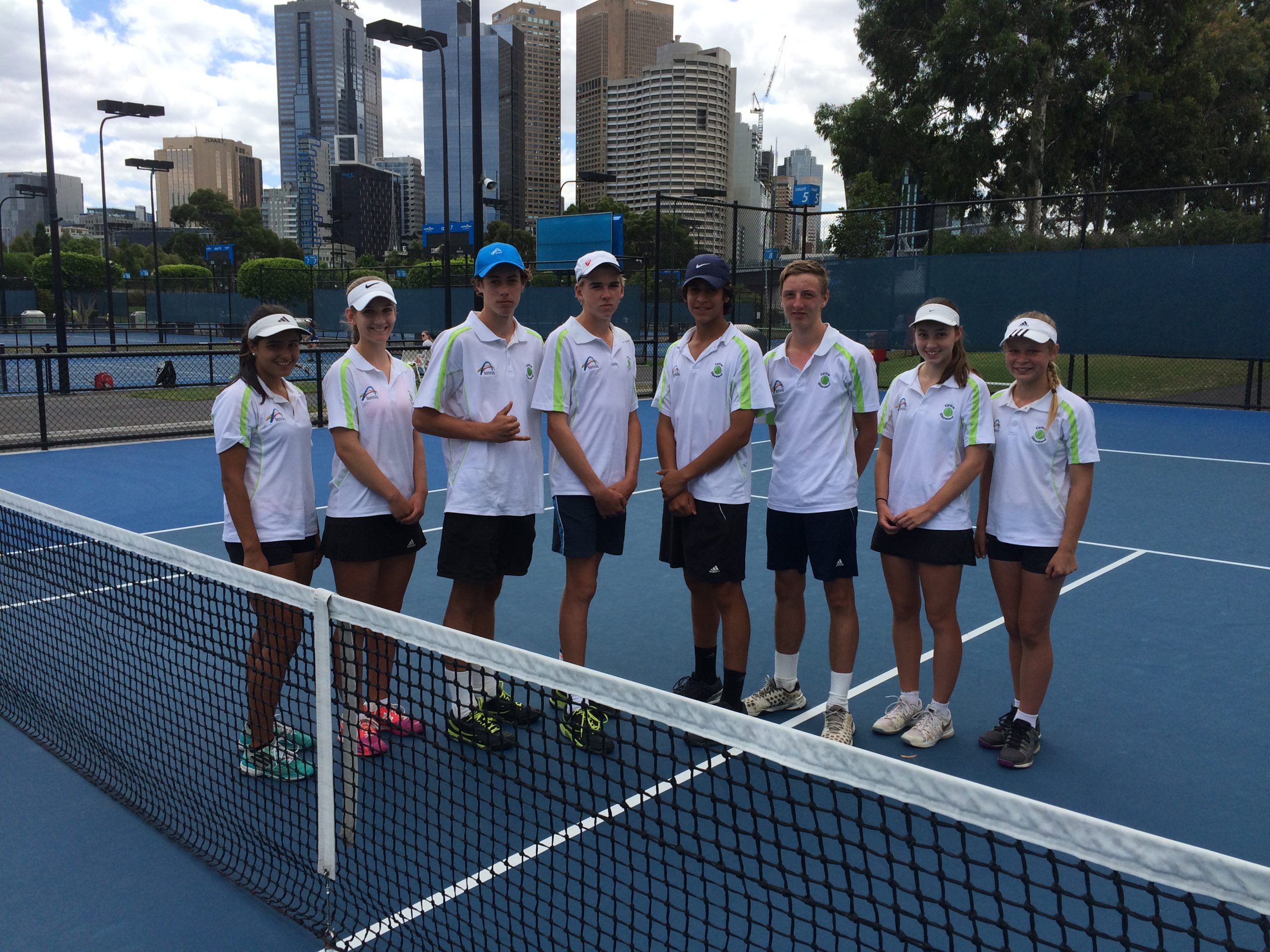 CENTRAL Gippsland dominated the Victorian regional under 17 teams tennis event, the Minter/McNamee Cup, at Melbourne Park over the weekend.

The region entered two sides in the tournament, contested by the 11 country regions, and staged an all Central Gippsland final after winning their round-robin sections.

The number one side made short work of South West six rubbers to nil to reach the decider, while team two defeated Barwon in a nail-biter, three sets each, 26 games to 25.

Head coach Graham Charlton said it was a thrill to have both teams qualify for the final.