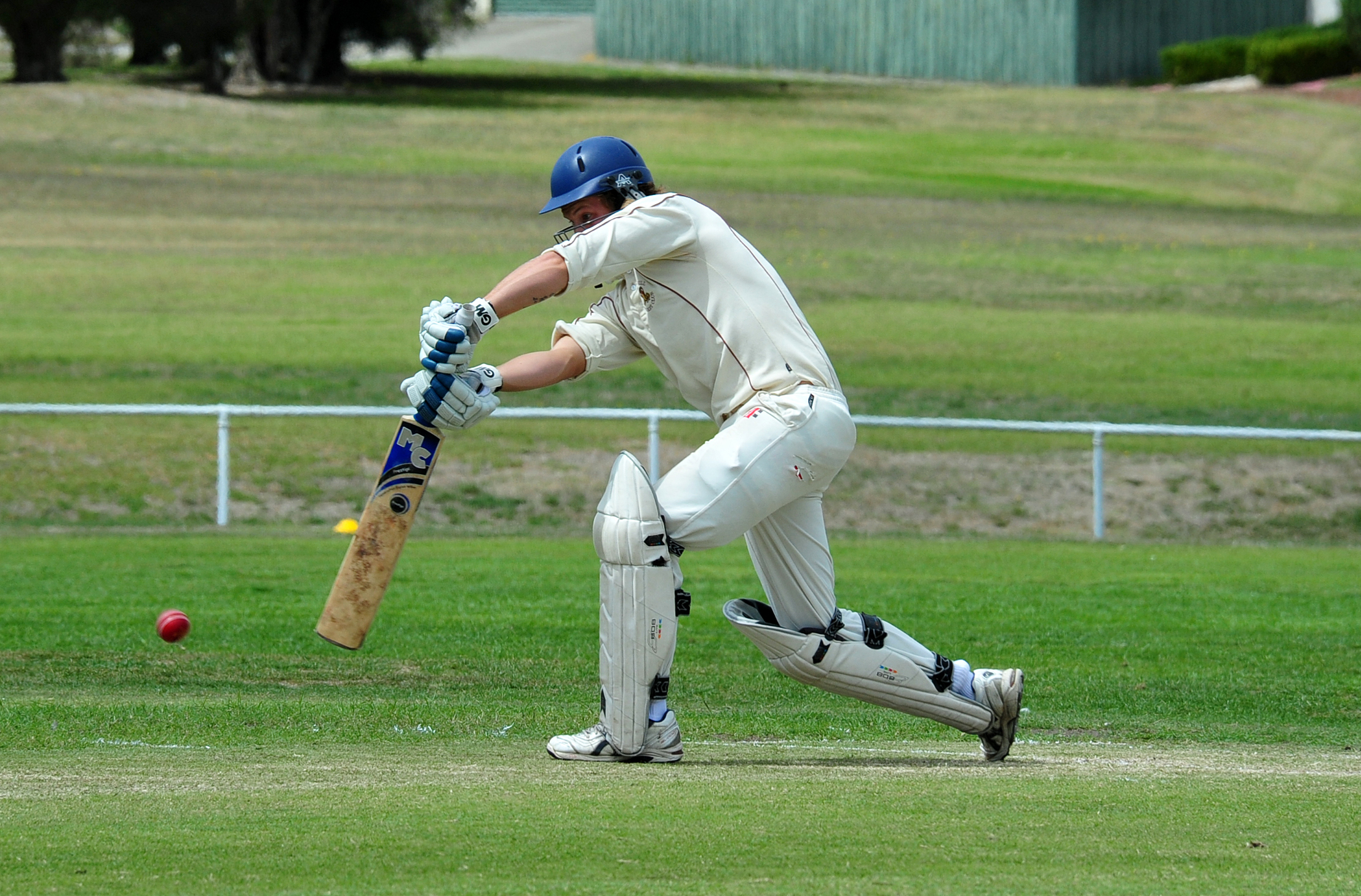 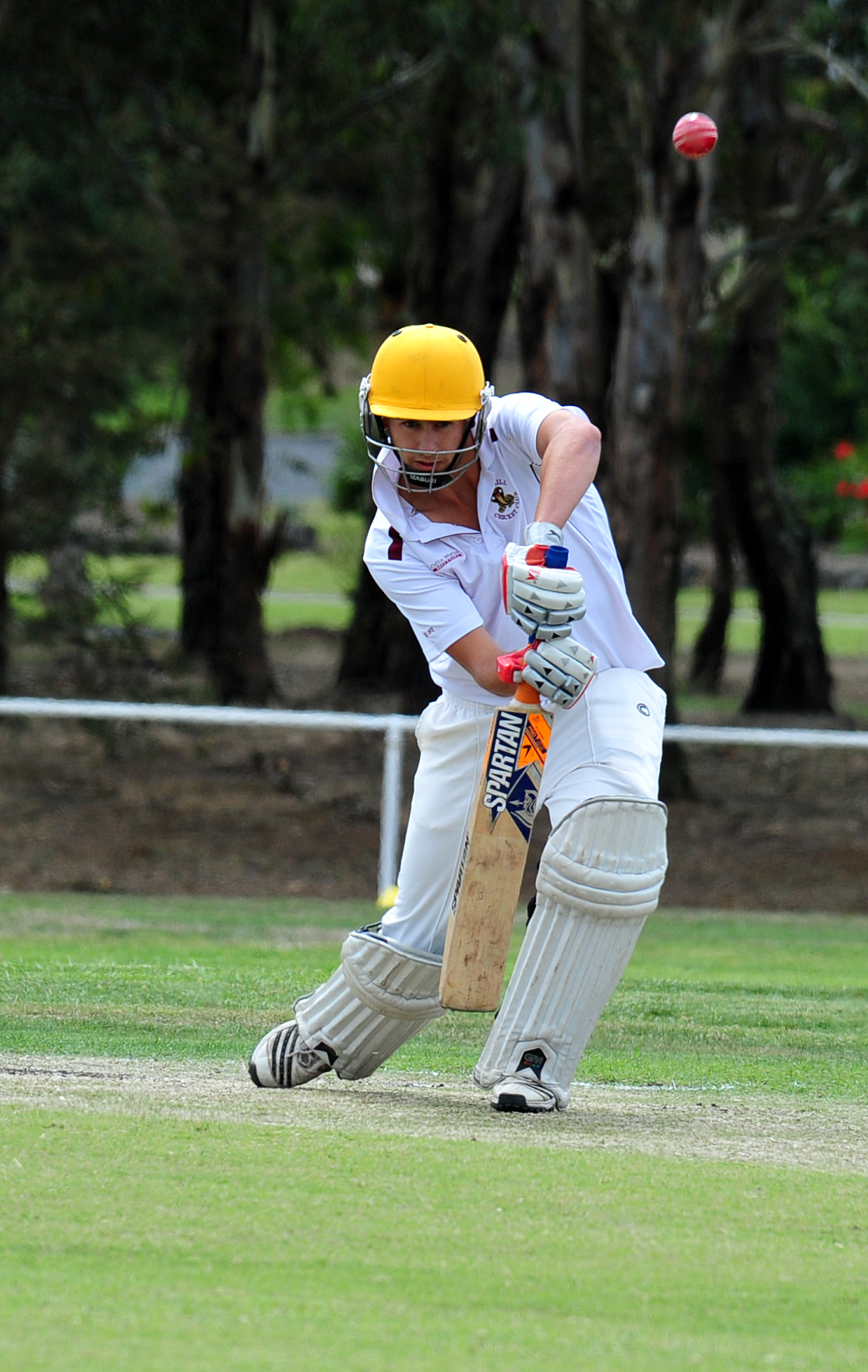 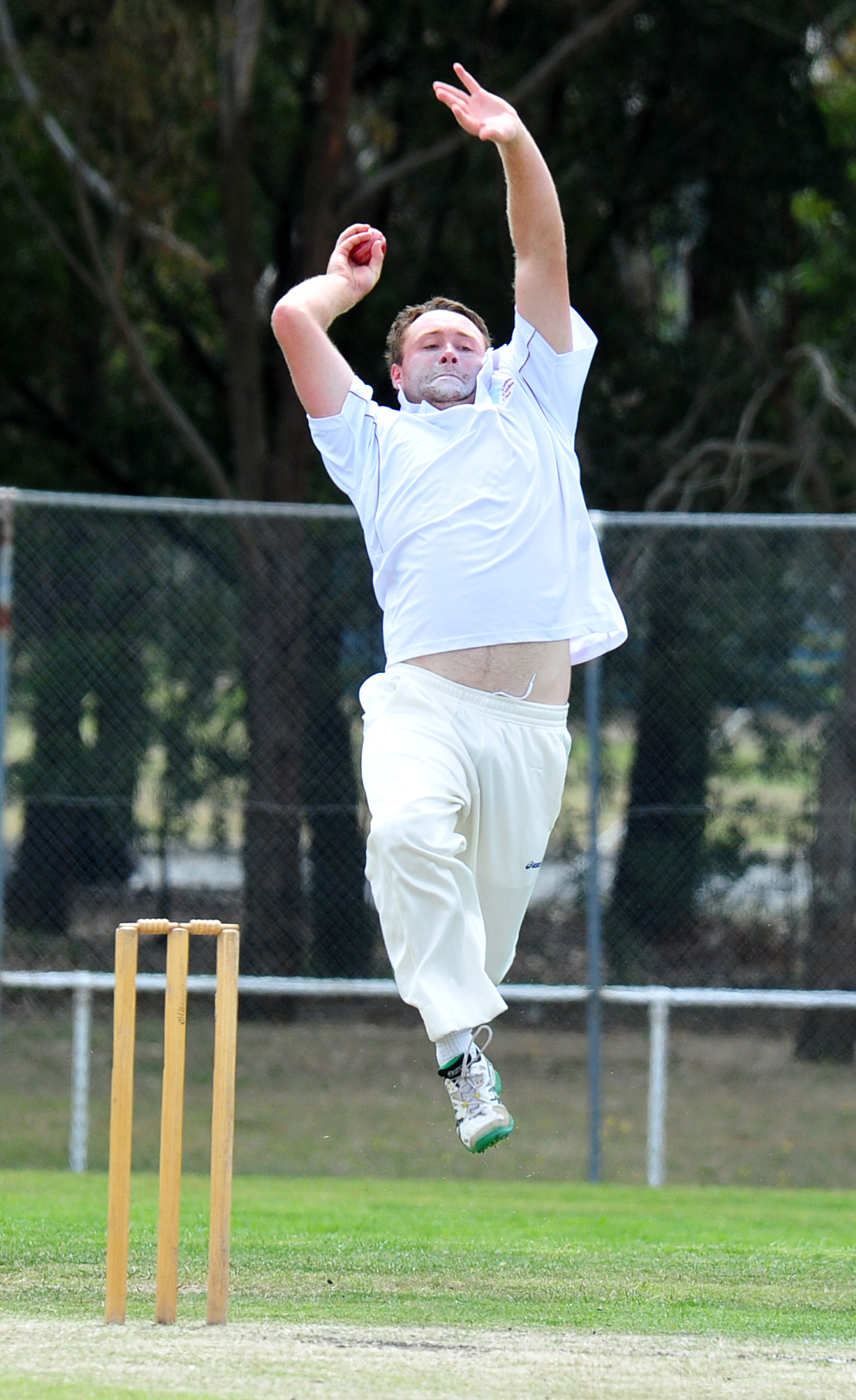 BATSMEN have finally shone in the penultimate round of Traralgon and district cricket, highlighted by Raiders’ round high 9/323.

Centrals has opened the door to a possible outright and passage toward the top four with a day one first innings win against Churchill.

BATTING first Churchill never threatened and after 46 overs was bowled out for 146.

Chris Williams opening the batting and top scored with a well-made 62, backed only by Joe Whykes (21) and extras, which tallied 22.

Karandeep Singh was sensational for the Lions with 7/16 off 13 overs.

With 33 overs left in the day Centrals did all they could do to keep their finals hopes alive by smashing 6/158 to win on first innings.

Mark Rawson continued his stellar year with a powerful 73 while Singh’s great all-round day was capped off with 41 not out.

Paul Metlikovec has four wickets for the Cobras.

EX Students won the toss, elected to bat and got off to a steady start of 44 before Mitch Membrey went for 20.

A partnership of 52 put Ex Students in the box seat as Jimmy Pryde (31) and Jordy Gilmore (50) set the side up for a good total.

Michael Stockdale continued the cascade of runs with a top score of 50 as the Sharks batted out the day to reach 225.

Faaz Hasan nabbed 5/66 to be best for Rovers while Anthony Wilkes took 3/53.

Imperials batted first and were in immediate trouble when they lost Brad Sizeland and Daniel Hamilton both for seven.

Only Brett Chapman was able to stop the rot with 42 as his side was dismissed for 77 off 50 overs.

Adam Brady claimed 4/20 to be the Tigers’ best bowler.

With 30 overs left in the day Gormandale set about hauling in the runs and spending some much needed time at the crease.

The horror season for Al Jenkin continued when he ran himself out for two.

Travis Switzer batted well to make 31 before being caught and Kent Hammond was out for 34 with a leading edge just before stumps.

Brad Wadlan looked in super touch and played some great shots to remain 70* at the close as the Tigers reached 3/151.

RAIDERS had no hesitation batting first and set about a long day at the crease as they pummelled Traralgon West to all corners of St Pauls Oval.

All batsmen spent valuable time in the middle ahead of finals.

Liam Maynard continued his purple patch of form with a top score of 82, Jason Macfarlane batted well for 72, Mick Higgins struck a well made 64 and Matt Dyke contributed 46.

Jason Van Berkel was the only bowler to shine with 2/23 from 15 overs.

AFTER winning the toss CATS sent Toongabbie into bat and got immediate results as the Rams slumped to 4/17.

In a strange, slow day Toongabbie batted the rest of the afternoon out to score 142 off 78 overs.

Brad Lynch top scored with 46 and Jason Veneman made 29.

Brad Foster turned back the clock and opened the bowling, claiming a splendid 5/47 from 30 overs.