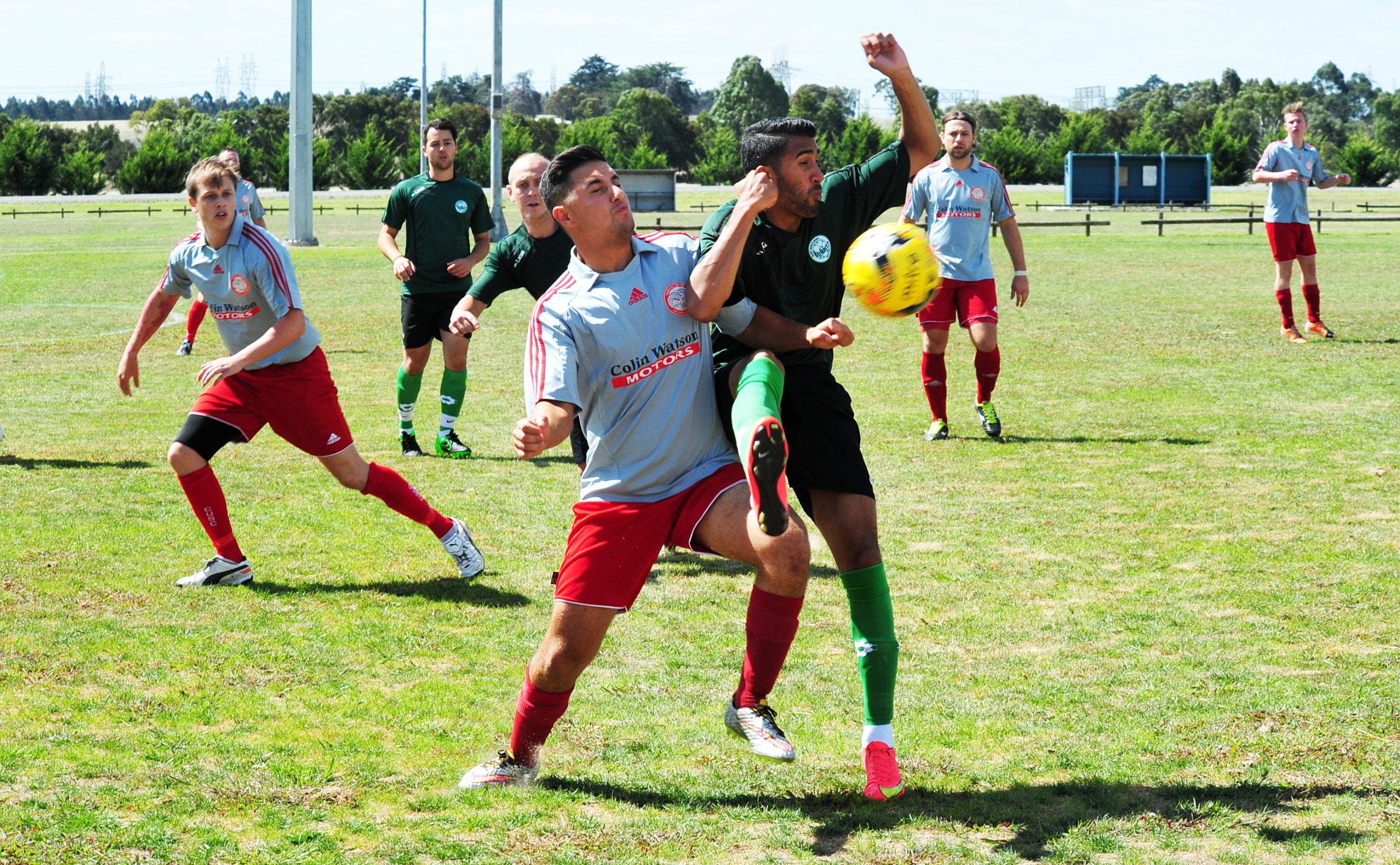 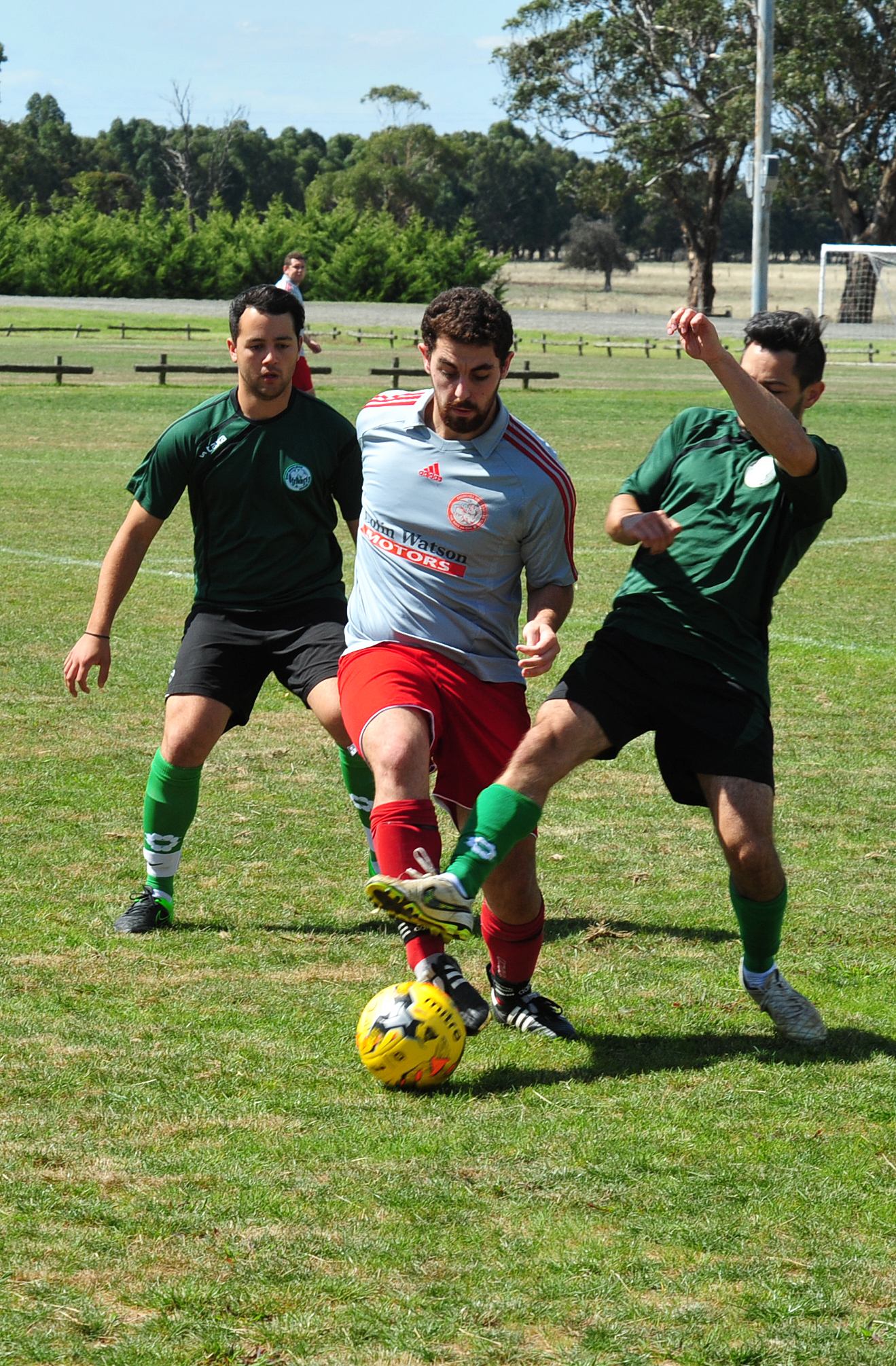 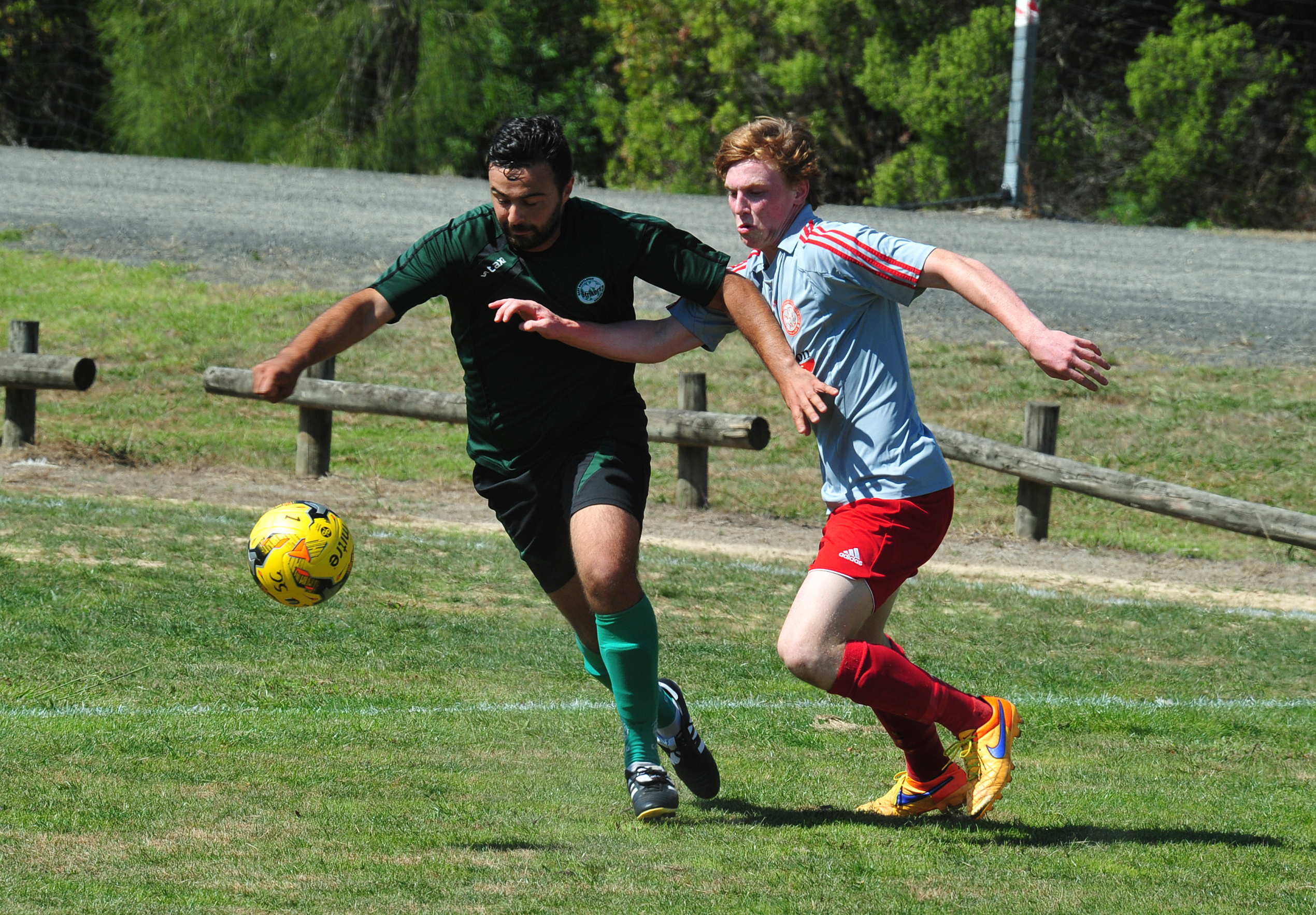 CHURCHILL United’s bid to become the next Bentleigh Greens and make an unexpected FFA Cup run began brightly on Saturday when the Rams advanced to the main draw at the expense of East Bentleigh Strikers.

The Latrobe Valley Soccer League side scored a 2-1 victory in its FFA Cup qualifier at Hazelwood South Reserve in extra-time courtesy of a 92nd minute strike to Taylor Jackson.

Coach Mark Bianconi said advancing to the main draw was a pleasant bonus for the club, which entered the tournament to chase quality pre-season game time.

“It was just trying to get competitive games before the season kicks off, because in friendlies you don’t put your whole effort in I guess, so this (FFA Cup run) is to play against different opposition and see where we’re at,” Bianconi said.

“It was really pleasing especially… having to play 120 minutes when most of the senior boys through practice matches have played 60 minutes each or so in those games.”

Churchill went ahead 1-0 on the stroke of half-time when Ellis Hayes-Hills headed home from a corner.

The Rams dropped deep after the break to protect the advantage and the Strikers began to control possession as the half wore on.

A couple of chances went begging for the visitors before they too netted from a corner set piece to level scores 1-1.

The deadlock could not be broken in regular time, but Jackson was on target two minutes into extra-time to give the Rams the lead to which they clung through to the final whistle.

“I was pleased with how we played, we got dominated in the second half in terms of possession; we sat back with a 1-0 lead and… just tried to catch them on the break. They probably had chances because we gifted them chances,” Bianconi said.

“To have to pull through, play 120 minutes and dominate extra-time chances-wise… we could have scored three or four goals in extra-time, that was pretty pleasing.”

The Rams now face an away trip to Point Cook this Saturday for round one of the Cup proper.

The FFA Cup is a national knockout tournament run by Football Federation Australia in conjunction with every state and territory member federation in the country.

It is open to clubs of any level, with the 10 A-League franchises joining the fray at the round of 32.