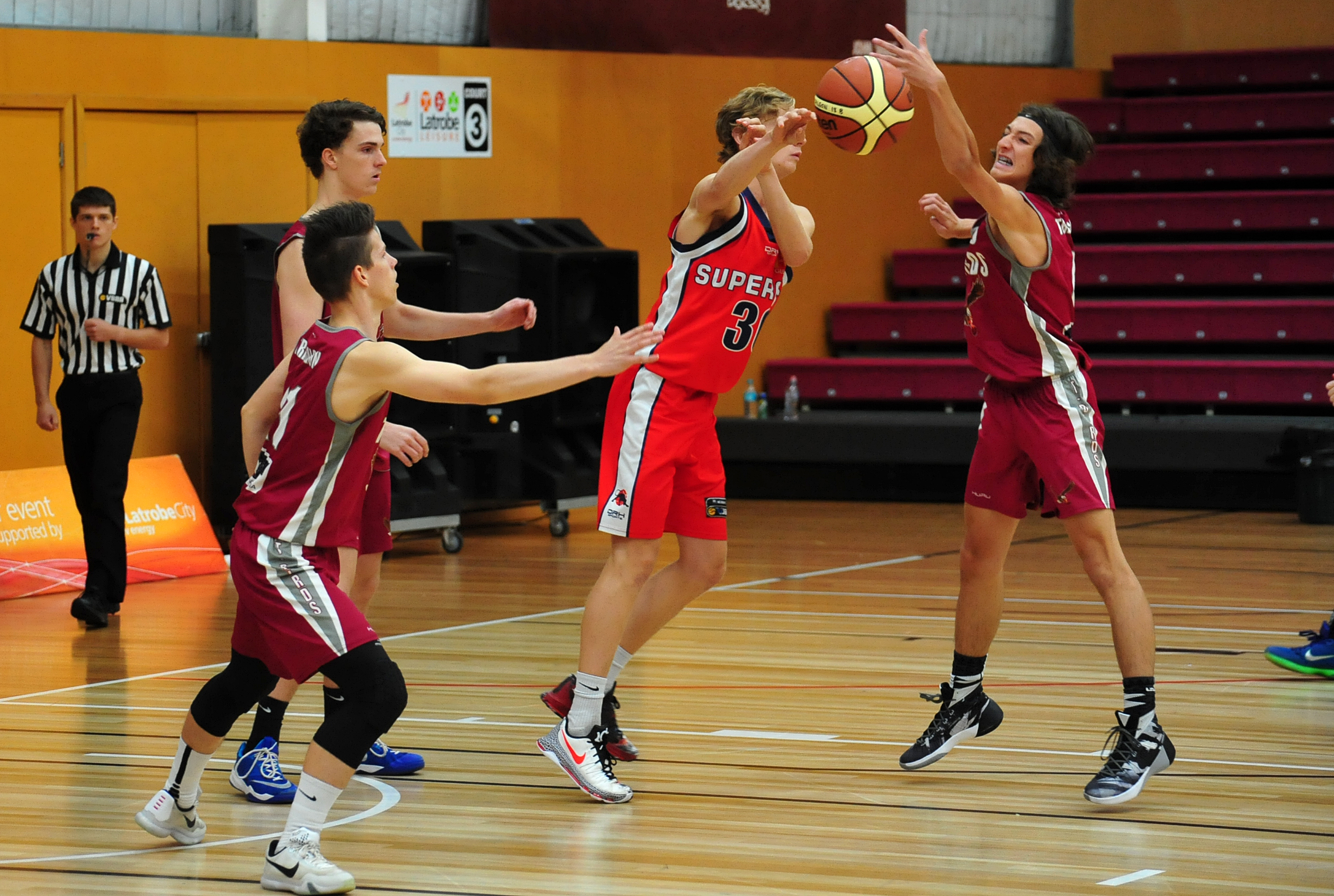 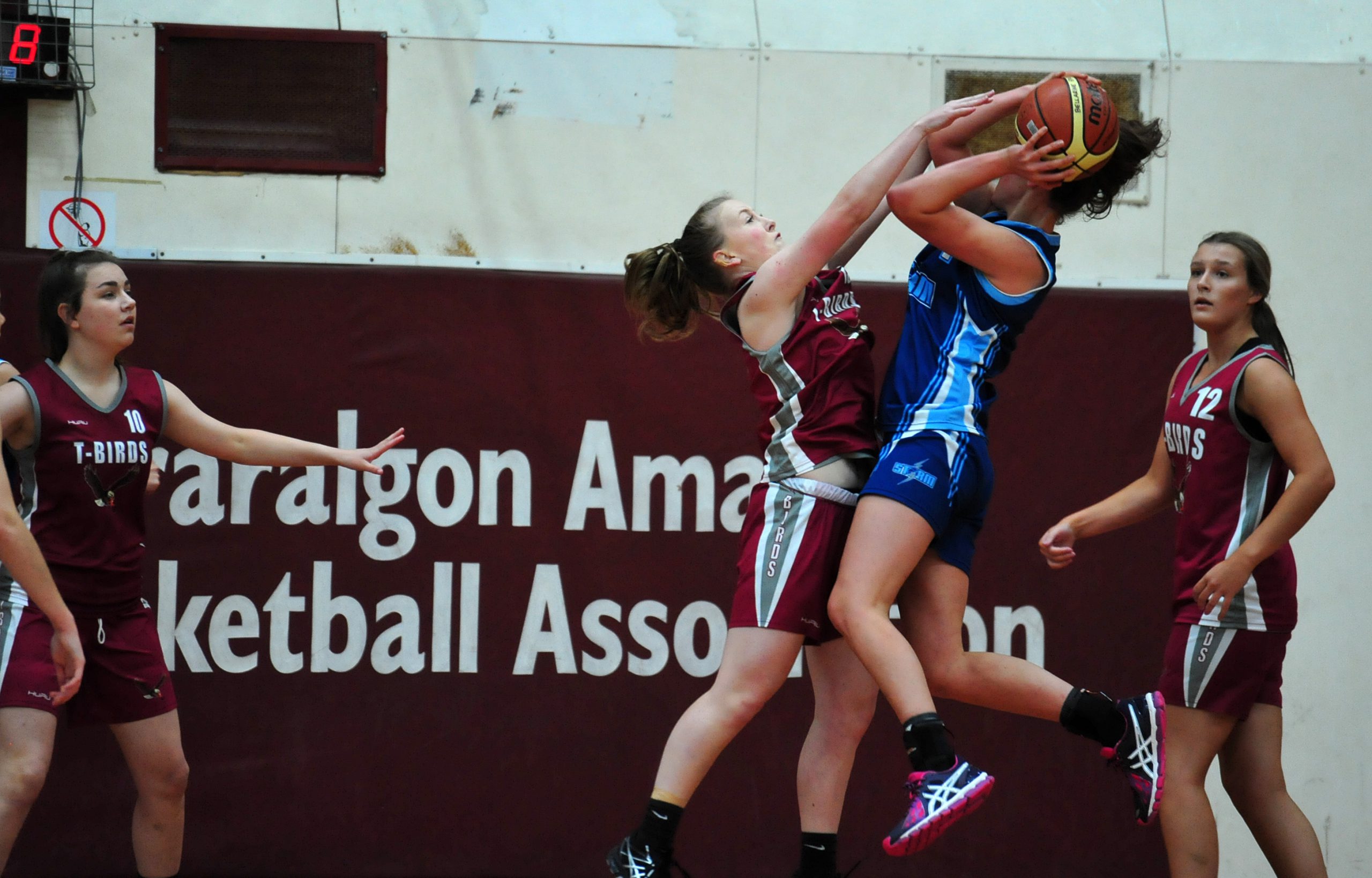 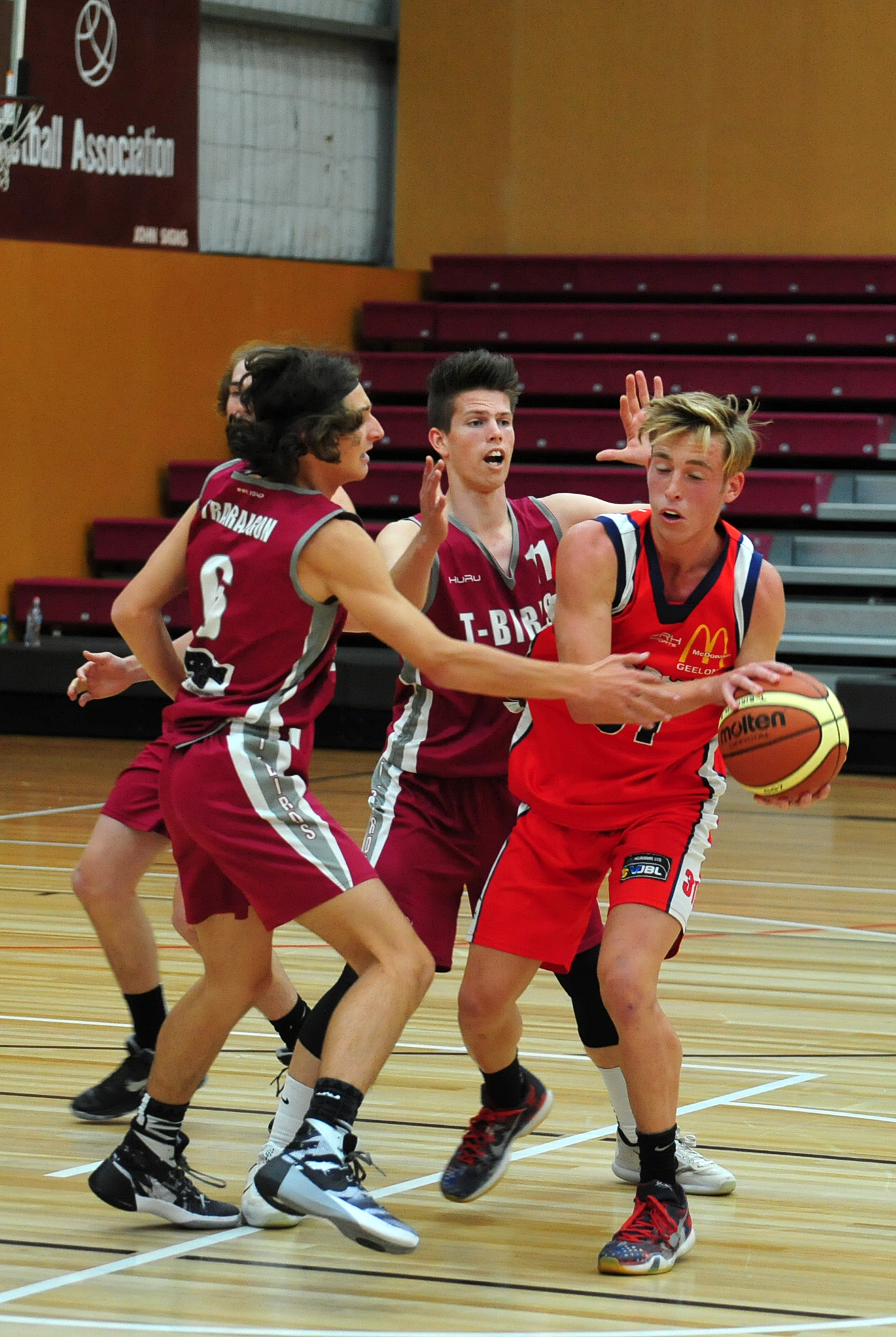 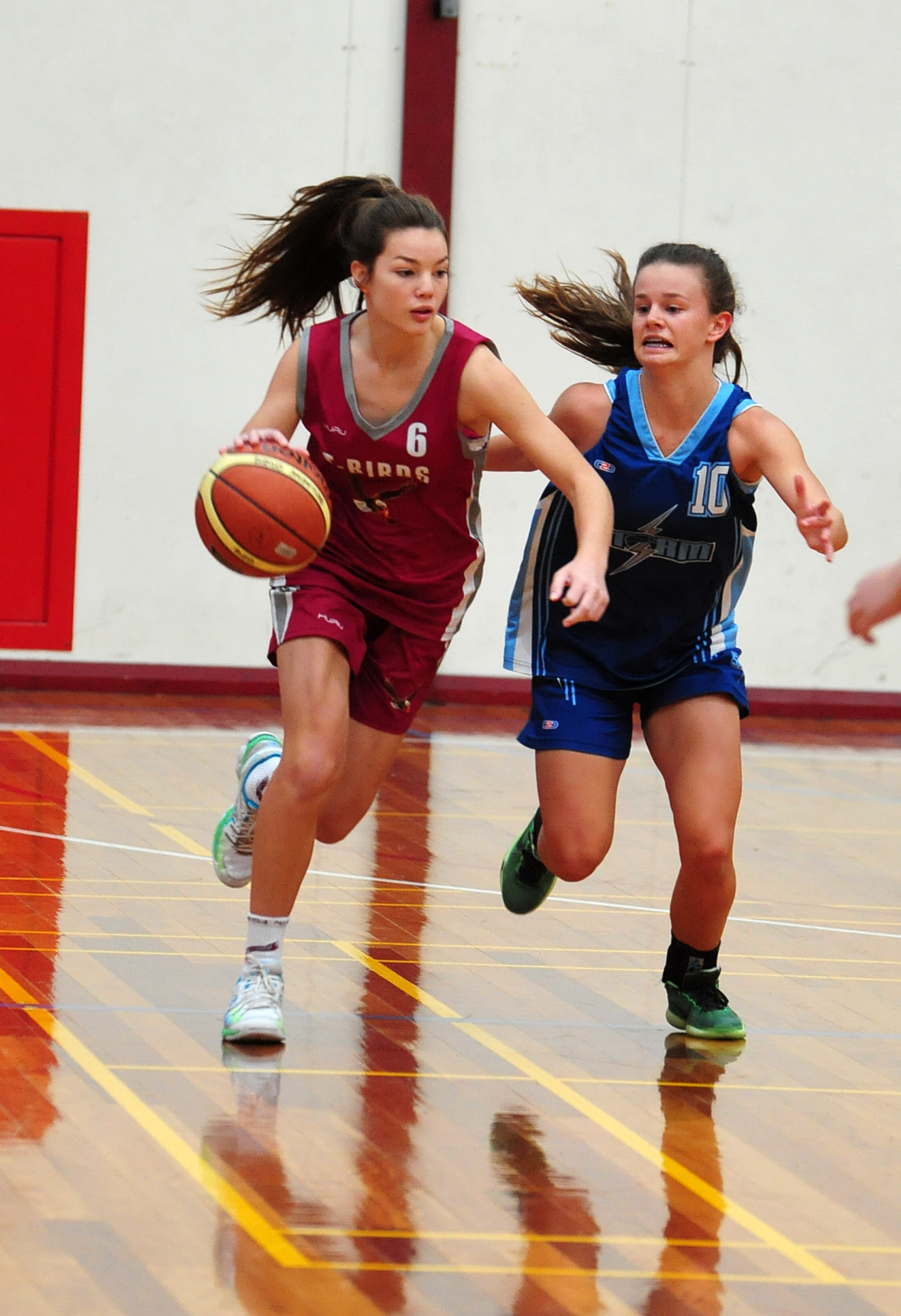 MOE Meteors earned the title of second best under 16 basketball side in regional Victoria at the division one and two Country Championships over the weekend.

Staged at Moe and Traralgon for the second consecutive year, the Meteors’ under 16 boys side reached the grand final against perennial powerhouse Warrnambool and finished runner-up after a 45-36 loss.

The division one T-Birds made a mighty challenge to reach the final but fell two points short in their semi-final against Mildura Heat, losing 29-31.

Event coordinator Sam Cartwright said Gippsland’s representation in the elite tournament was testament to the strength of the region.

“While they (Valley sides) didn’t feature in (many of) the grand finals, the fact they’re at this event does speak volumes for basketball in the region,” Cartwright said.

“Traralgon didn’t feature too heavily this year like they did last year in terms of grand finals but… Gippsland really feature heavily.

“To make top 16 is an effort and something to be proud of, and they’re just below that top (division) one too in a lot of these age groups.”

Soaring temperatures and a lack of air-conditioning at last year’s tournament triggered the heat policy and put Traralgon’s ability to host the event in jeopardy.

After reaching a compromise with Basketball Victoria Country to retain the championships this year, Latrobe City Council and Traralgon Basketball Association put climate control measures in place to great effect.

Cartwright said the coolers brought in to address the problem were a great touch.

“They were really good, I remember walking in Sunday morning and it was (actually) too cold, I had to turn them off,” he said.

“I was really impressed with Latrobe City’s answer to the issue, we had the mayor at the time, Dale Harriman, there last year so he knew first hand how much of an issue it was and he was there again this year as a councillor along with Mayor (Michael) Rossiter.

“I could see they were impressed with the event and the measures that were put in place.”

Some 56 teams contested the tournament across the two divisions and age brackets, bringing about 700 people to the region for the weekend.