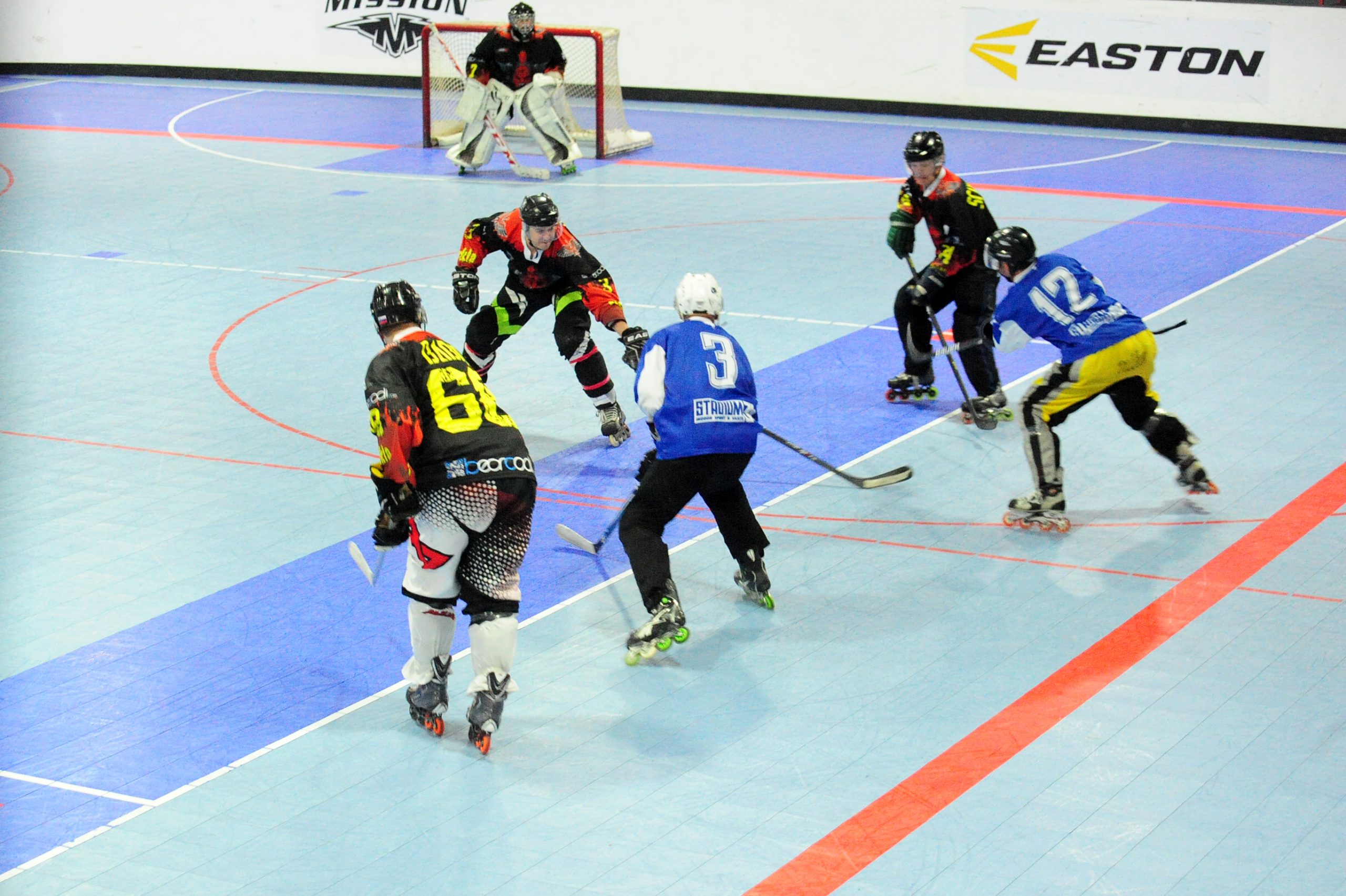 ALL three host sides are set to feature in today’s Australian Inline Club Championships finals at Moe’s Stadium 34 after dominating the opening three days of competition.

The Stadium 34 Storm topped divisions one and three after five rounds of pool play while the Masters side headed the ladder and was guaranteed a top two finish late yesterday afternoon.

After taking out the division one and masters titles last year, Stadium 34’s Matt Beatson said the club was on track for a repeat performance in today’s deciding rounds.

“Last year was pretty strong, we won the div 1 and masters and certainly weren’t expected to, we’re on par to last year and doing all we can to repeat last year’s efforts,” Beatson said.

“All three teams are looking to play finals tomorrow, everything has run well and it’s been a good tournament.

Grand finals of the four-day Australian titles will be staged from 4.15pm today at Stadium 34, Moe, beginning with the Masters decider.

Division three is at 5pm, the Pro final at 5.45pm with division two and one to follow from 6.45pm and 7.30pm respectively.

Preliminary finals began at 7am this morning.