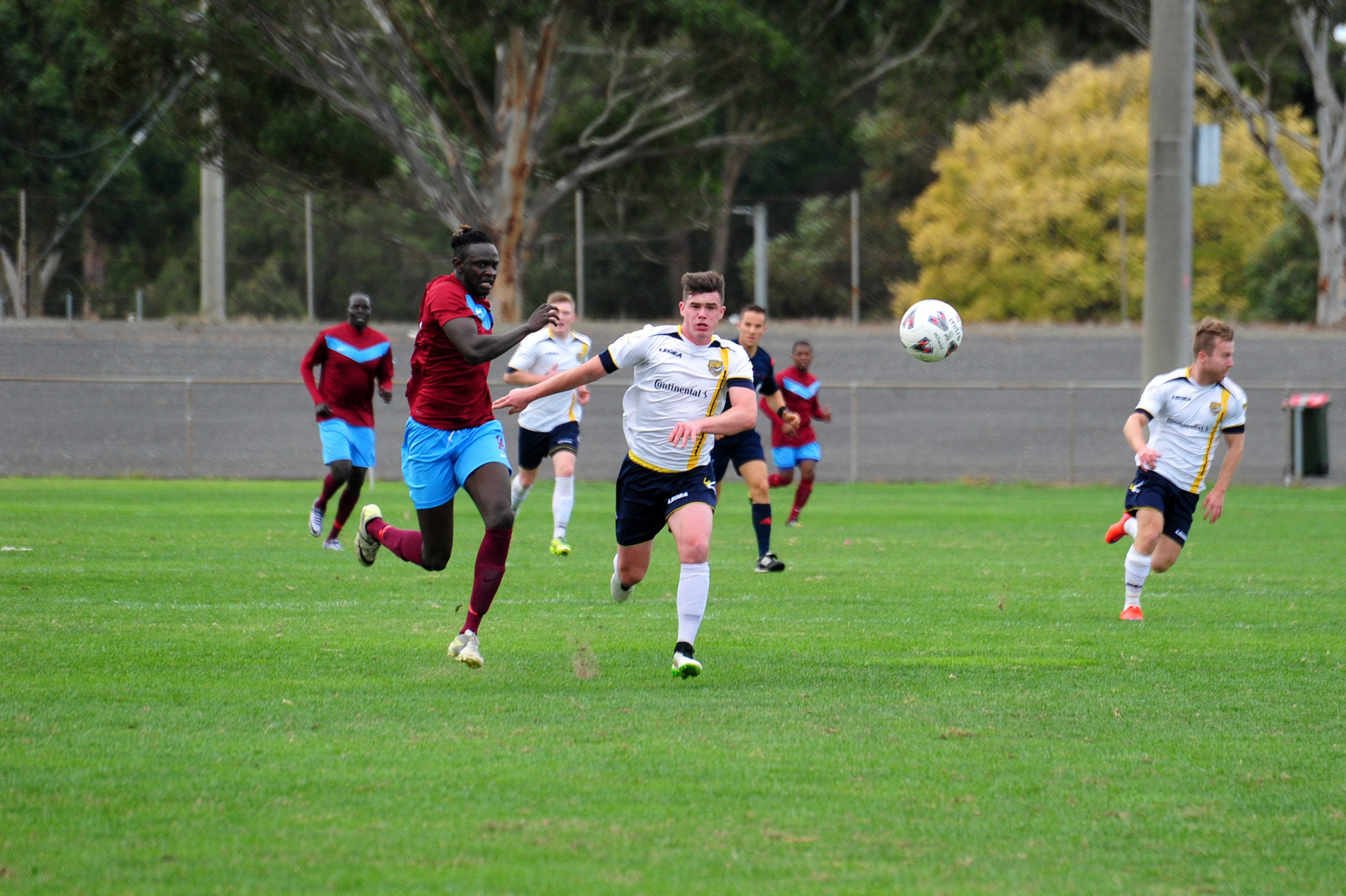 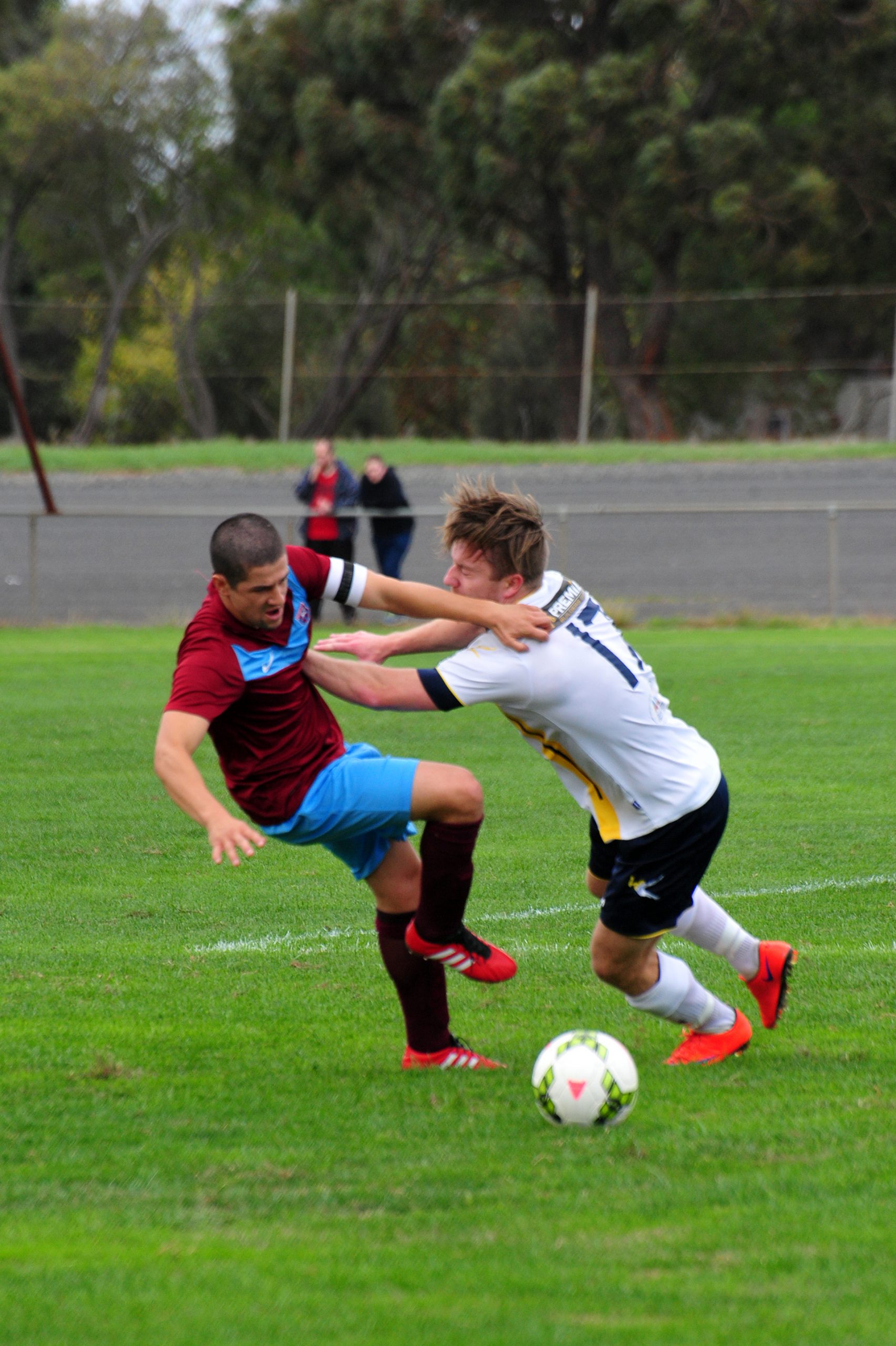 AN undermanned Morwell Pegasus was given a touch up on home soil as Casey Comets inflicted a 3-0 defeat to the Horsemen on Saturday.

With about half the senior line-up missing for round one of the state league south east division one season Pegasus was valiant and kept scores level 0-0 at half-time.

Casey struck first on the 70 minute mark through former Pegasus player Naseer Mohammad then doubled the lead three minutes later when Ryan Hughes found the back of the Morwell net.

Morwell’s Deng Maica was issued a straight red card on 77 minutes and the Comets capitalised on the numbers advantage with a third goal to Jesse Martindale on the stroke of full-time to complete the victory.

Warragul United also suffered a first up loss at home when it went down 1-0 to Manningham United Blues at Baxter Park.

Vojtech Engelmann scored the lone goal of the fixture.

Pegasus’ next assignment is Frankston Pines away from home while Warragul will travel to Berwick City.