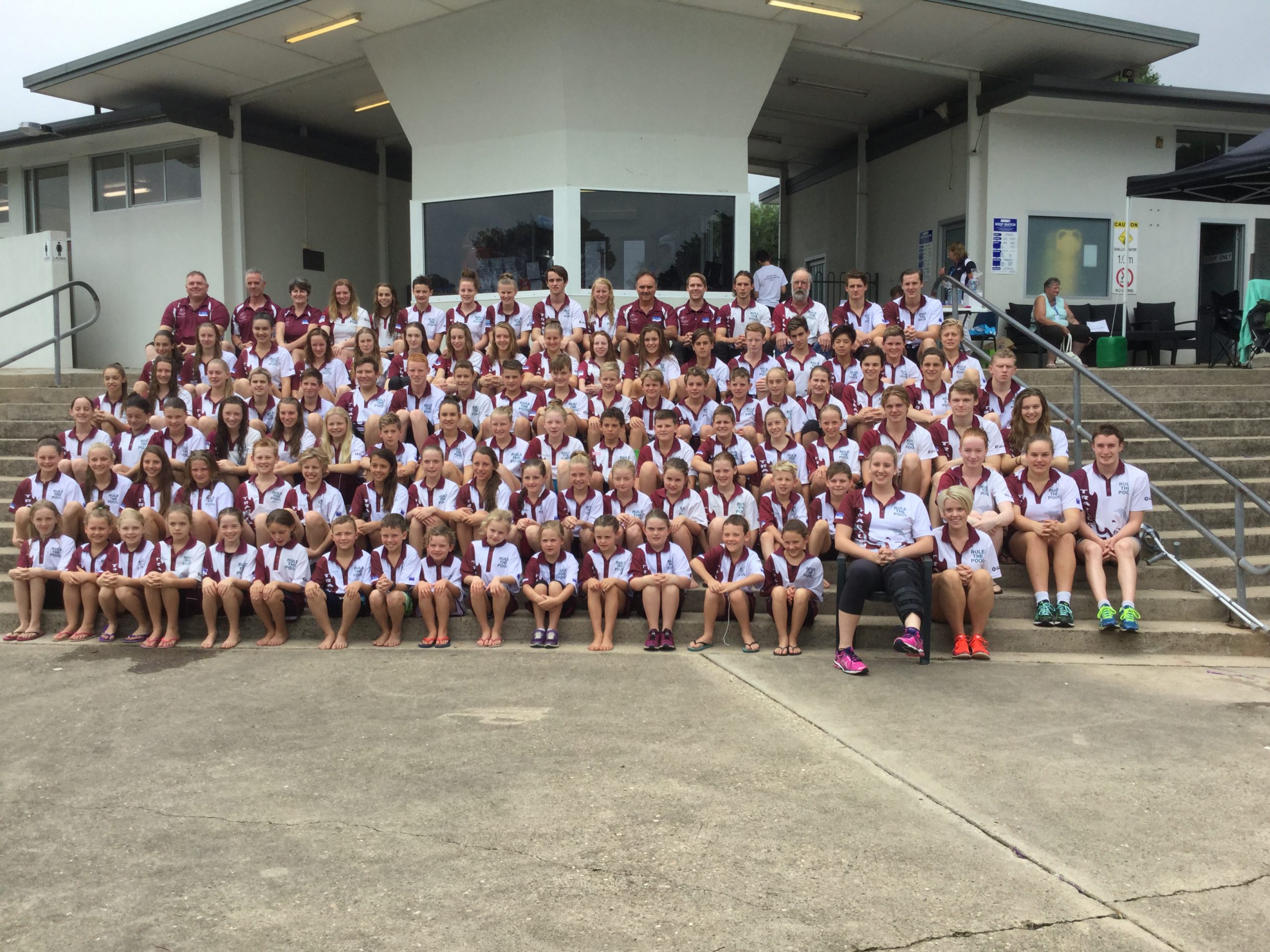 They were joined by an additional 27 swimmers in the relays that won medals, including 23 of the 26 gold medals on offer and an additional 11 silver and eight bronze medals.

“We take every year as a challenge to win this meet,” senior head coach Brian Ford said.

“Seventeen years in a row is an achievement all swimmers, parents and particularly coaches are proud of and we never take the success for granted.

“We will be working even harder next year to continue our winning formula.”

Also in fine form was Alex Tsebelis (15) who won the open boys’ overall champion with seven gold, three silver and five bronze medals; Jordyn Cargill (11) who won all his events (six gold) in the 12 and under age group, and Sophie Waller (12) who also excelled in her age group (five gold, one silver) to be best 14 years and under girl.

Sophie added to her success by swimming a time of 28.58 seconds for the 50 metre freestyle, breaking the existing Gippsland record in the 12 year age group previously held by national medallist and captain, Maggie O’Keefe (28.99s).

Sophie’s time qualified her to compete in her first National Age Championships this month.

A new national mark was set by one of the club’s Swan Hill satellite swimmers, 15 year-old Olivia King.

Also competing in the 50m freestyle Olivia recorded the time of 27.97s, a new 16 years and under Gippsland record.

Only one Gippsland record was posted in relays with the 10 and under girls’ 4x50m medley team of Molly Cargill, Zoe Dowler, Abby Warner and Samantha Sbaglia swimming 2.38.79 to break the previous record by more than four seconds.

About 18 Traralgon swimmers now head to Adelaide to compete in the Australian Age Group Championships.