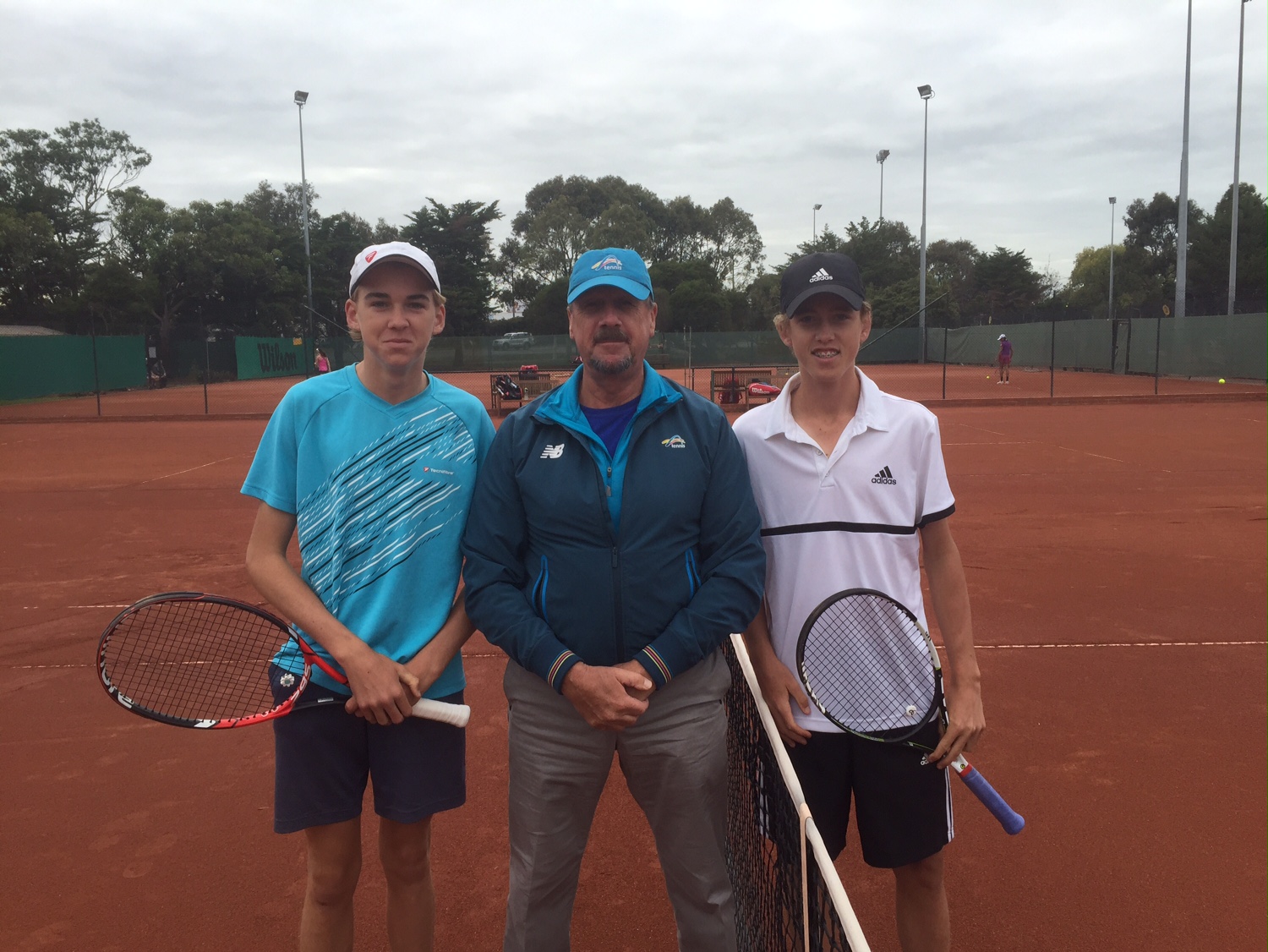 Charlton defeated Campbell Samon in straight sets in the final but was pushed hard in an 80-minute opening set.

Samon saved four match points and had one of his own before a tiebreaker was required to settle the score.

Charlton went on to win the first 7-6 (2) with 26 winners and 18 unforced errors for the set, while Samon was equally impressive with 25 and 19.

The tension was less extreme in the second as Charlton won out 6-2 to claim the silverware.

CENTRAL Gippsland pinched a third place finish at the Wayne Arthur’s Cup at Kooyong over the weekend.

The Victorian 10 and under team challenge – which features two boys and two girls in each side – included six metropolitan squads.