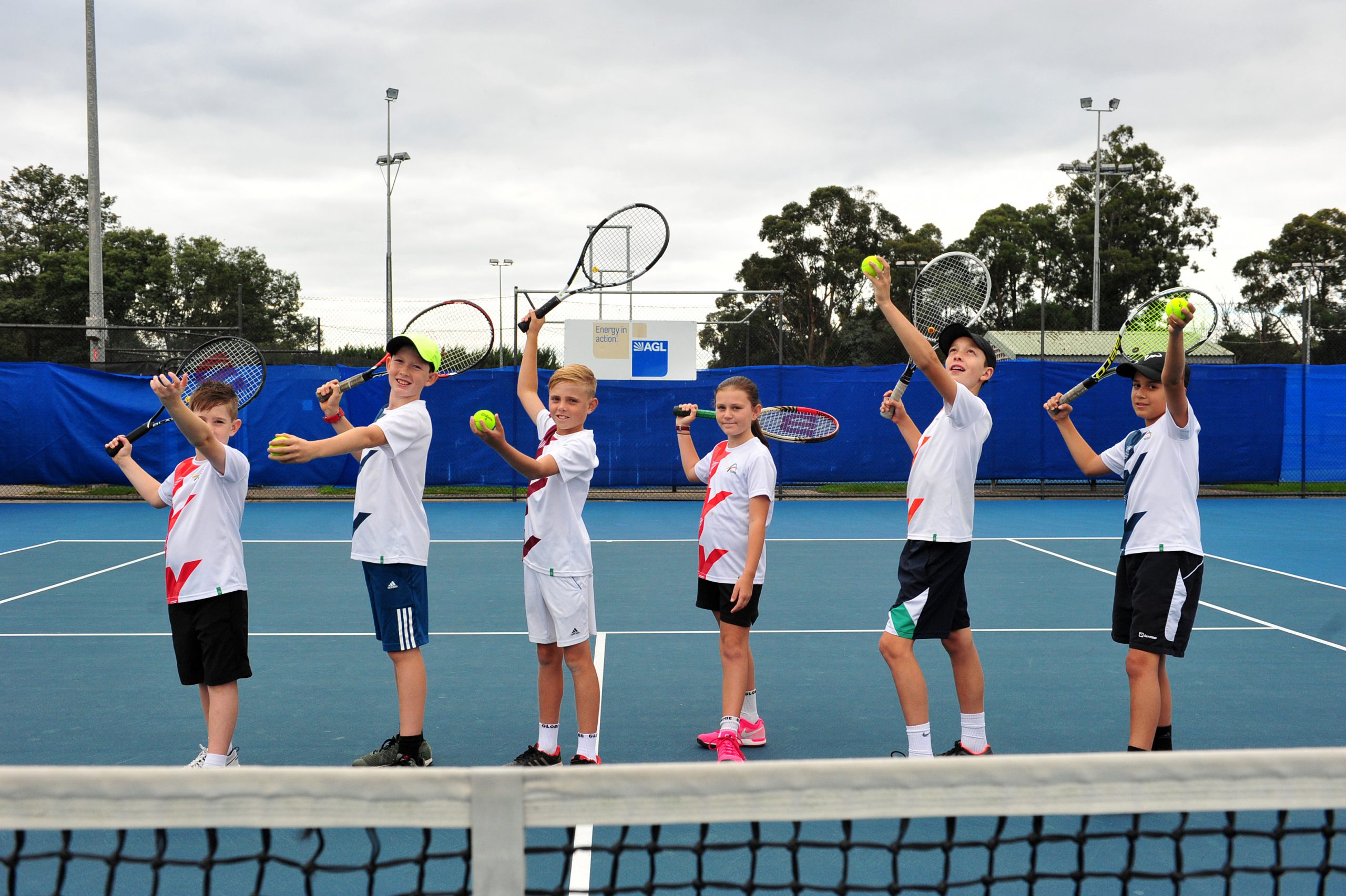 Tennis will be supercharged this season with combined under 10 and 12 age groups set to test the region’s junior talent.

The participation and talent identification oriented program has combined its two age divisions this season ahead of Sunday’s trial day.

‘Don’t be afraid to have a crack’ was the message from Traralgon head coach Graham Charlton, who encouraged anyone with a bit of flair for the game to try out.

“If you’ve got a bit of talent, regardless of how young you are, and you want to try out please turn up and have a crack, because it can also lead to other things,” Charlton said.

“It’s an unbelievable program and going from strength to strength every year, they’re trying something new by combining the 10s with the 12s… it’s experimental time.

“Being in the bush you don’t normally have the high numbers you do in the city so combining them might work that way as well.”

Four teams of four will be chosen, but Charlton said all promising players would be accommodated regardless of selections.

Selected teams will play four rounds plus finals following the trials, with each side assigned its own on-court coach.

Players take part in one singles and one doubles match per week with 50-minute time limits.

Players will also compete for rare opportunities such as the chance to play in the national finals at Melbourne Park during the Australian Open, toss the coin at Australian Open matches and participate in on-court demonstrations.

Players must not turn 13 before 5 June to be eligible.

Sign in for trials at Traralgon Tennis Association is from 12.30pm for a 1pm start and 2.30pm finish.