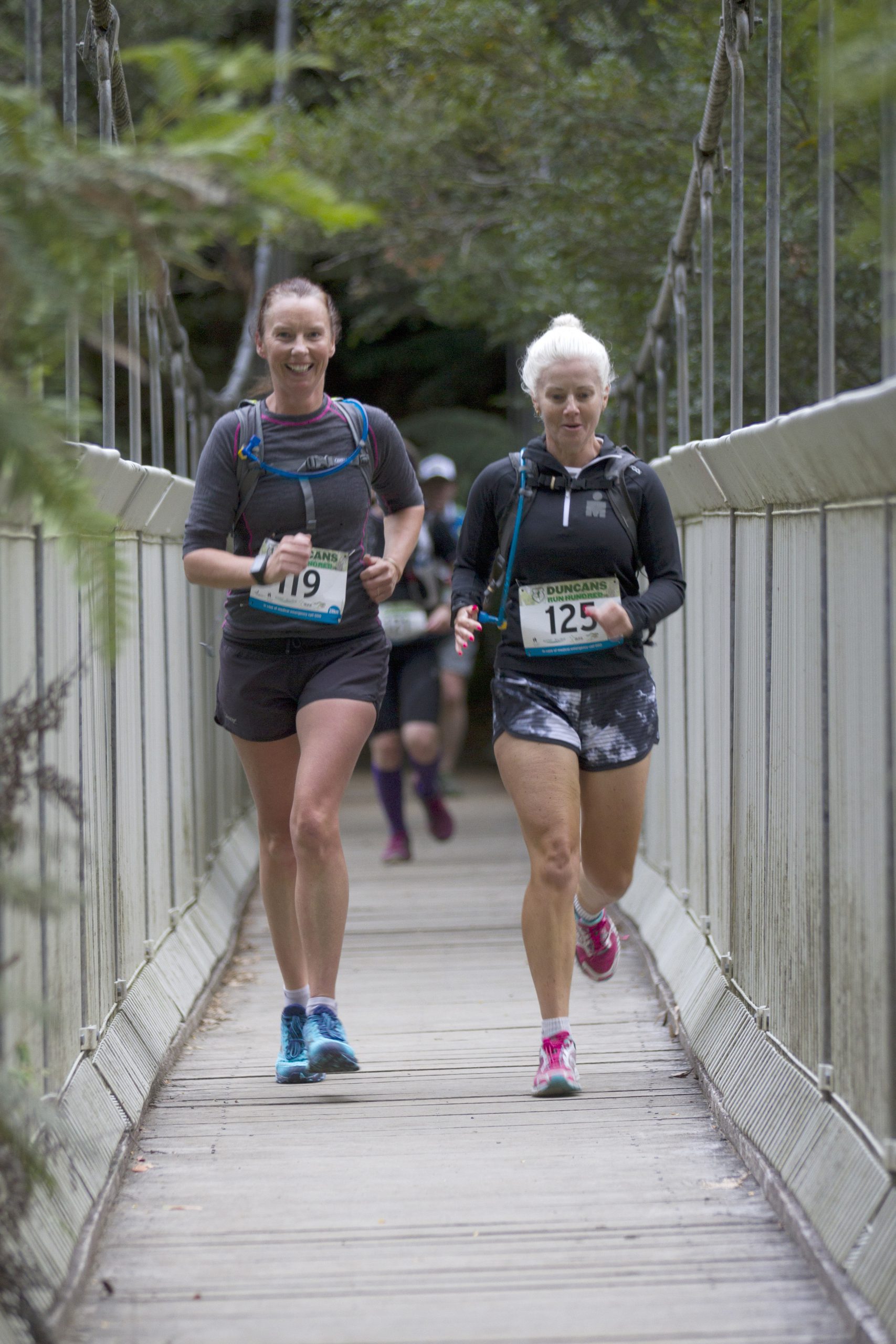 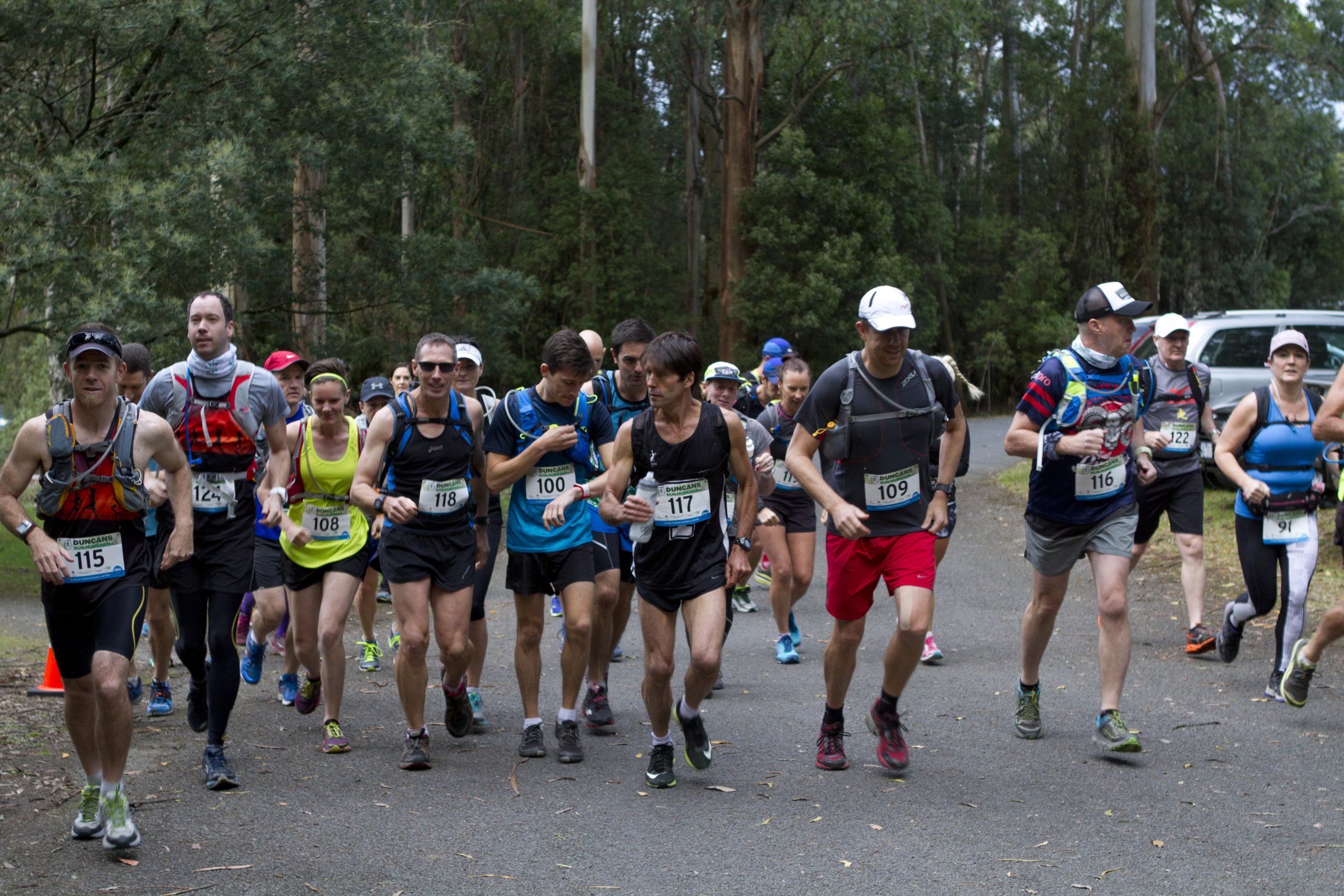 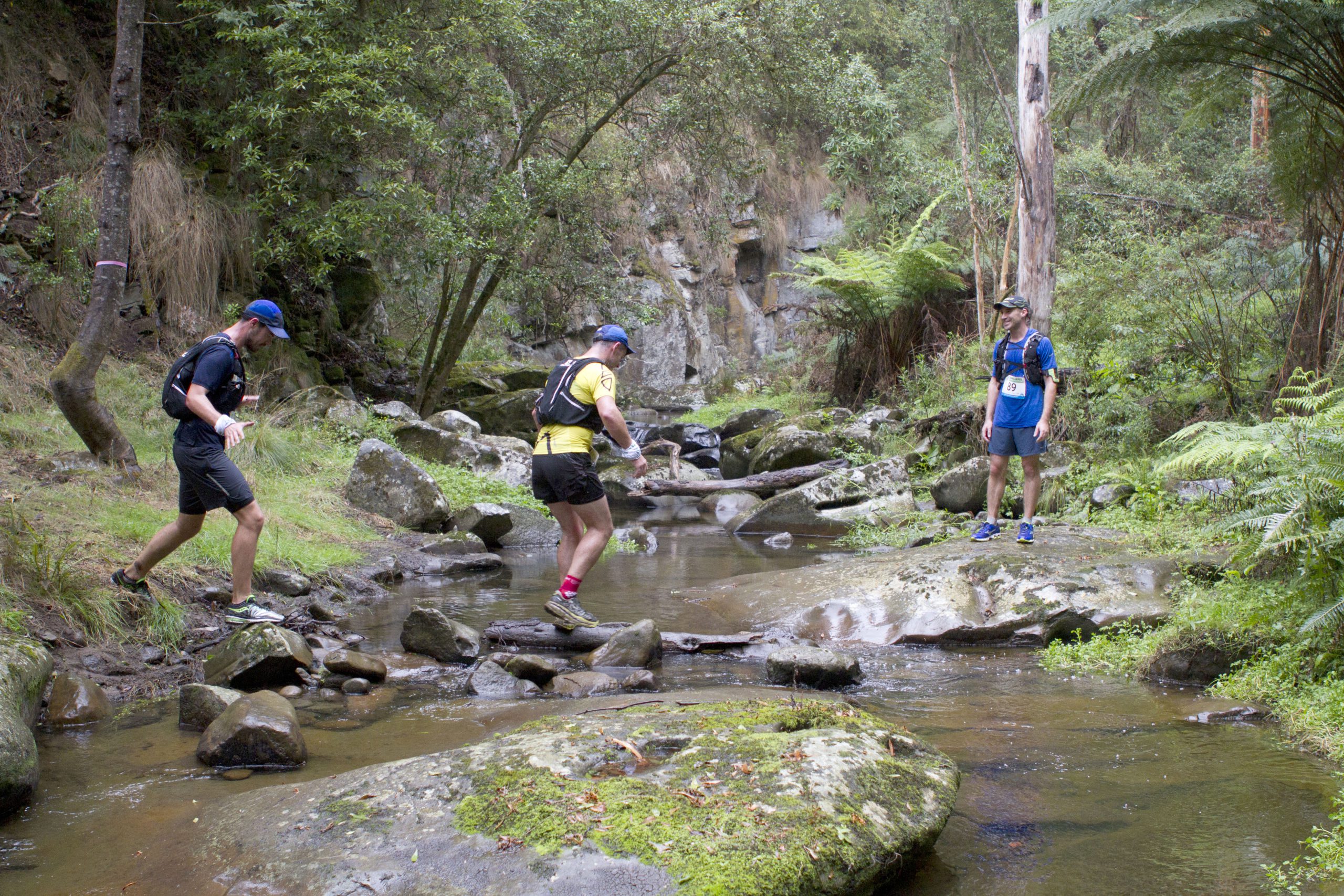 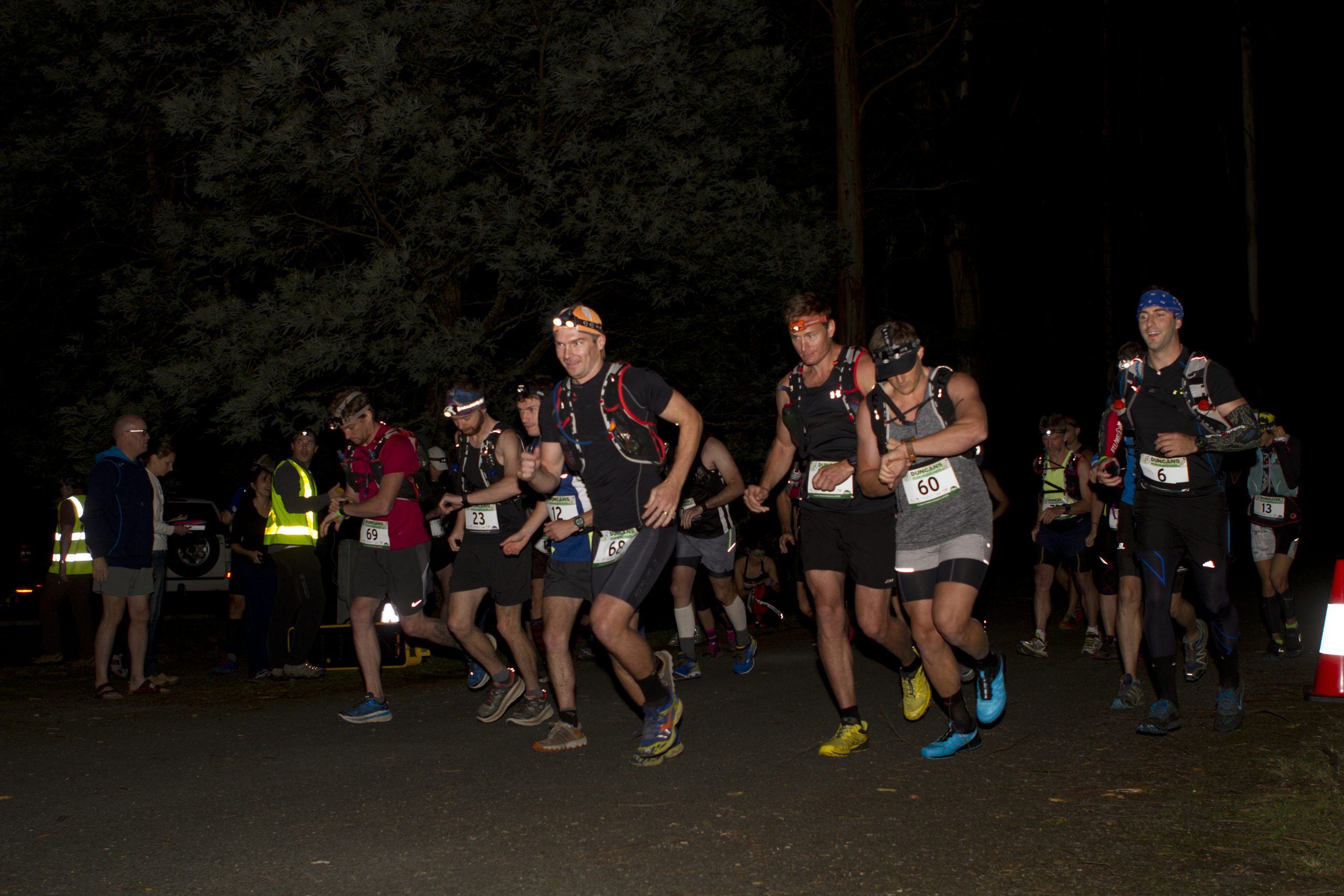 Earlier this month Claxton completed the 100 kilometre ultra-marathon course in 11 hours and 57 minutes, followed closely by the fastest female runner, Joanna Kruk from South Australia, in 12.06.

Regan Welburn was third across the line in 12.40 after deciding to take on the 100km on the day, with local legend and perennial presence Ian Twite, another notable finisher in seventh.

After being postponed from December due to fire danger, about 100 runners competed across the four distances – 100km, 50km, 28km and 6km.

Race director Travis McInnes said the event, staged to honour the late Duncan Orr, was a fitting tribute yet again.

“The highlight for me is the vibe, the feel of the event and we got that feedback from some of the runners as well,” McInnes said.

“There’s a real sort of small community family feel to the event. All our volunteers and officials are friends and family of Duncan and it means we’re all happy to be there and real enthusiastic about the race.”

McInnes said the attitude filtered through to runners, including those less familiar with Orr.

“The feedback I got from the competitors is they got to absorb and soak up that atmosphere and that’s what we’re there for; it’s all about celebrating the sport Duncan really enjoyed and enjoying the area around Balook and the Grand Strzelecki Track,” he said.

“It’s the sport that he loved and it’s great we get to share that experience vicariously through the runners that are out on the course.”

“The middle loop… the back third is very challenging, it’s a real goat’s track. A bit of rain definitely had the effect of slowing the runners down,” McInnes said.

Gemma Worland was the first woman to finish in 5.57.

Traralgon Harriers star Ian Cornthwaite took out the 28km title in 2.31 while his daughter Yani Cornthwaite (3:09:06.7) followed suit to win the women’s race.

The 6km event was dominated by women with nine of the first 12 places taken up by female athletes.

Organisers are yet to confirm whether the event will go ahead again for a fourth edition this year.