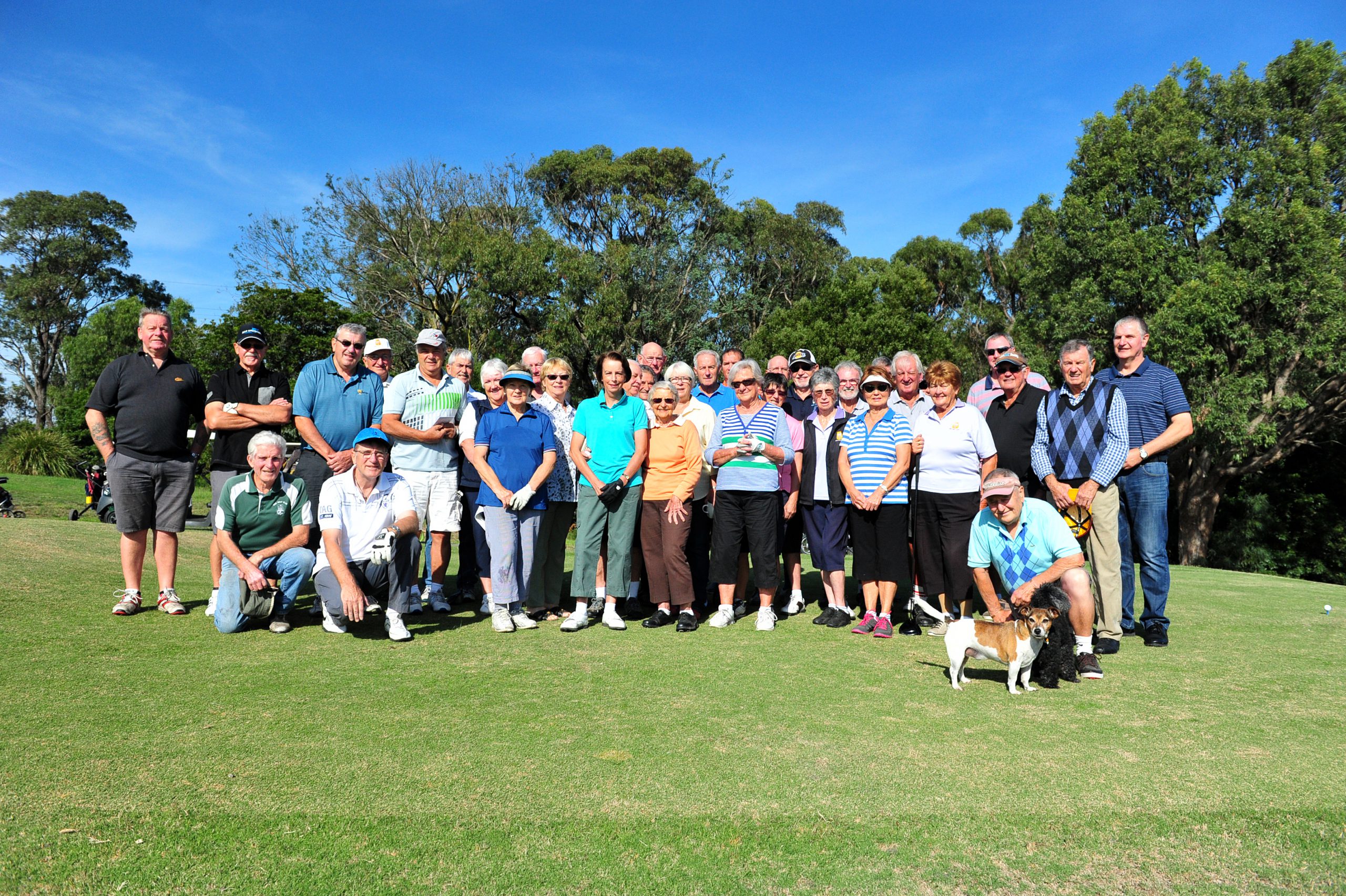 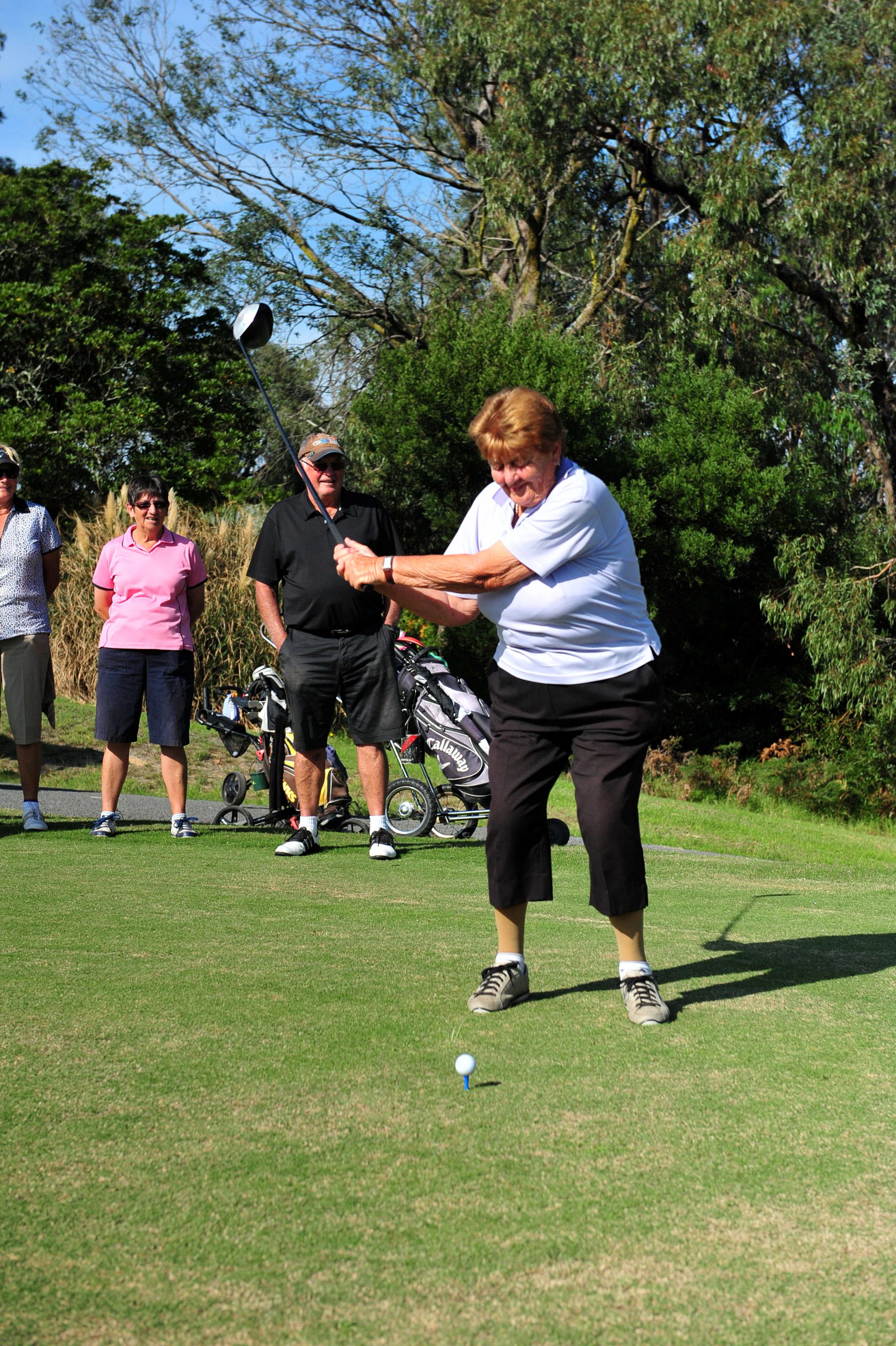 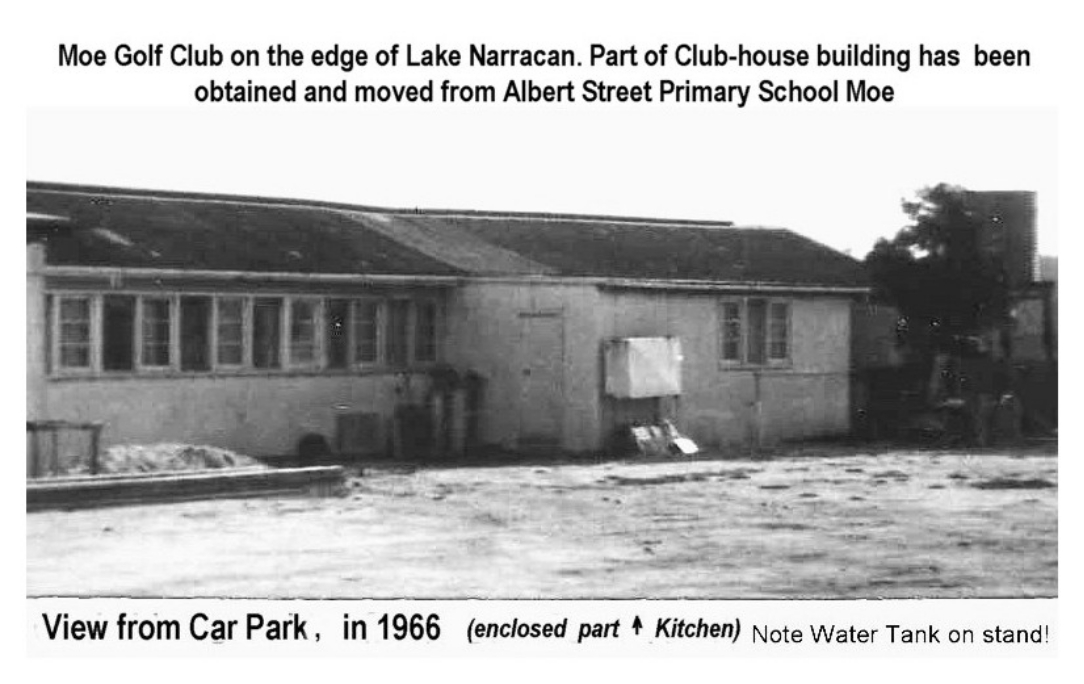 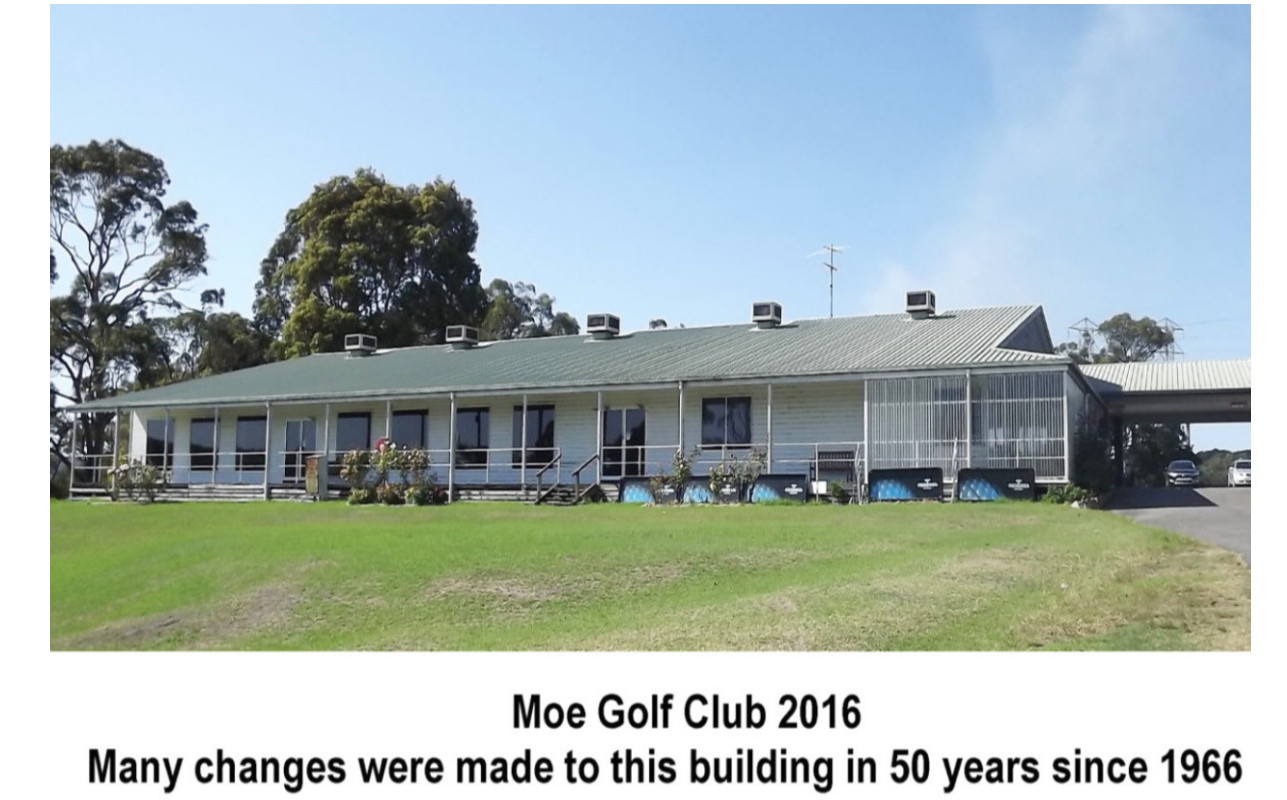 FROM humble beginnings in a Saviges Road paddock to the fully fledged 18-hole championship layout of today, Moe Golf Club has come a long way.

Club champion some 34 times, including a streak of about 17 in-a-row, June Woznica – the club’s current vice president – hit a ceremonial tee shot to begin the celebrations.

Club president Peter Foster said the traditional Tuesday veterans’ competition was the perfect crowd with which to celebrate the milestone.

“It was important because many of the people that actually created the course that we’re celebrating are our veterans who were playing on the day,” Foster said.

“I made a point that they should be proud of what they’ve created.

“It was a bit of an ugly swan when it was first created, everyone sort of laughed at it, but now it’s developed into one of the premier courses in the district.”

MGC began its life as a small course in Saviges Paddock.

It soon moved to the Moe Racecourse where a nine-hole course was created, the remnants of which can still be identified today.

In 1966 the club moved to its current location, featuring stunning views of Lake Narracan along the back nine, where it set about making a permanent home.

Part of the original clubhouse building was obtained and moved from Albert Street Primary School to set up base camp.

It has evolved over the years, as has the course.

The layout went from barren and tree-less to forest-like in quick time as MGC accepted any and all saplings to line the course.

Its surface has been redeveloped from broad leaf winter grasses, which is typical of the pastures around the area, to specific golf course summer grasses to better survive the elements.

Present day the club has scaled back its tree-line to become a “parkland course” and has matured both on and off the fairways.

“Our understanding of what’s appropriate for tree planting and so forth is different to what it was back then. Back in those original days if someone donated trees and they were good that’s what we wanted,” Foster said.

“We’ve moved away from just planting what we could get to identifying species of trees that are compatible and certainly the windbreak the council put along the boundary for us was one of those things.

“The windbreak of pine trees sounded like a good idea but ultimately they’re not compatible.”

The club has developed three professional golfers – Darren Cole, Dominic Azzopardi and Nick Dastey – and currently has a trainee on his way to becoming a fourth.

It is one of the few clubs in the area which still stages an annual tournament, a week-long affair with a different division each day.

MGC also takes great pride in its Brian Rankin Memorial Day, a four-ball event which honours the former life member and past president, scheduled for Saturday.

Foster said despite facing challenges similar to most clubs in the area, MGC remained strong.

“The club’s still going strong. Like lots of clubs at the moment we’re suffering from a change in work culture where people are reluctant to become members but we’re still financial and ticking along,” he said.

“We’re managing to pick up as many new members each year as we tend to lose.

“We’re not going anywhere in the short term.”