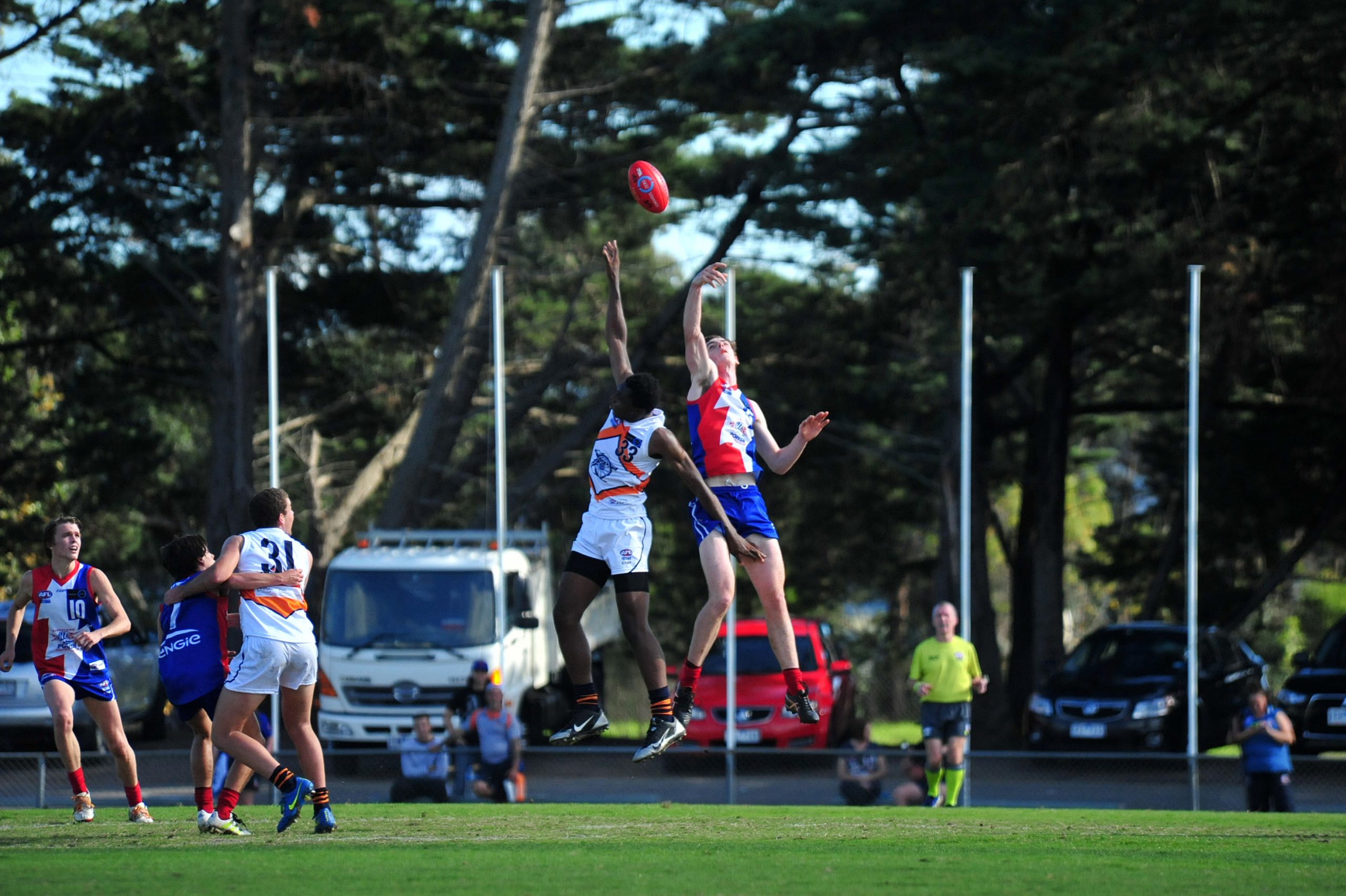 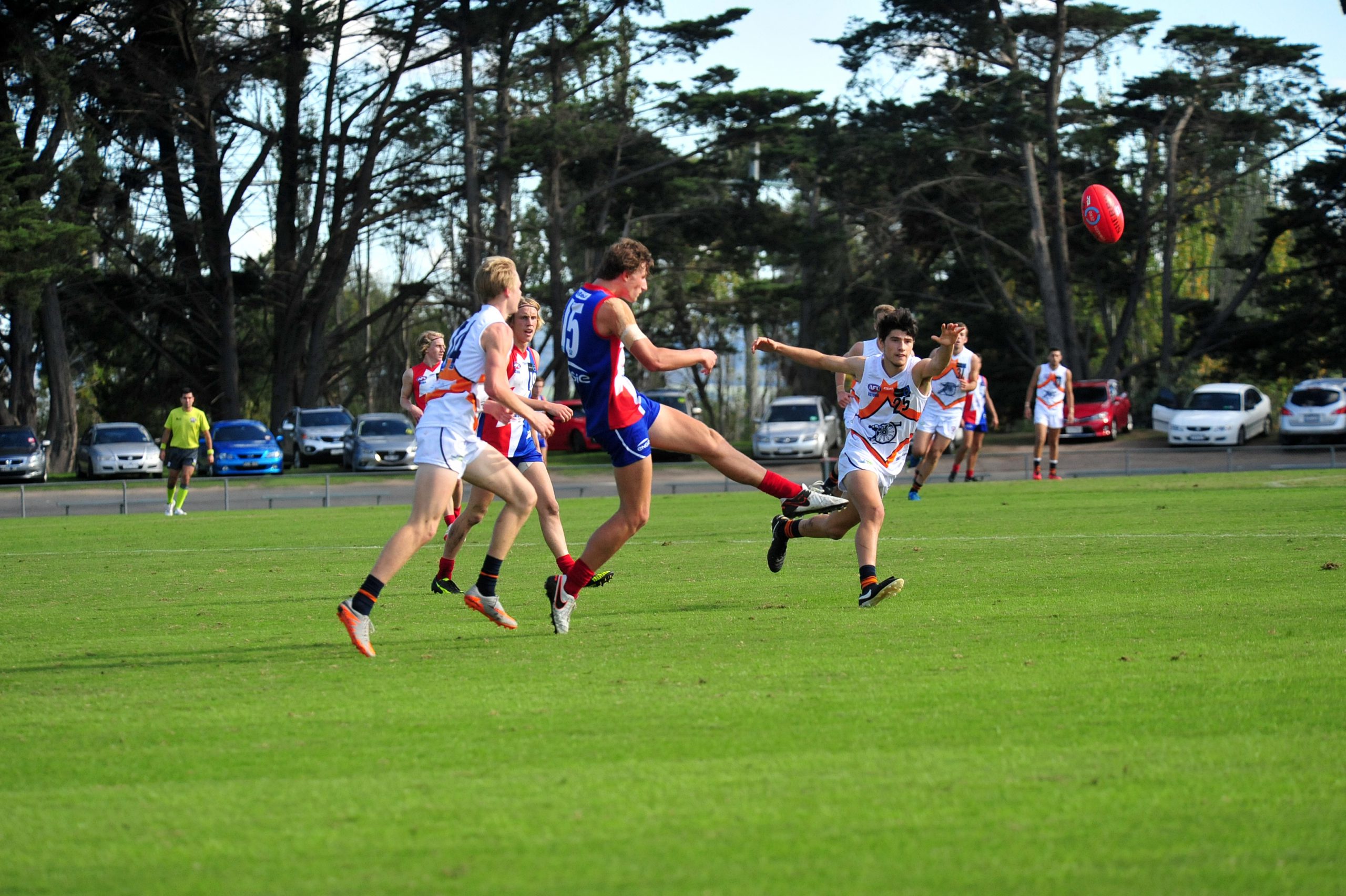 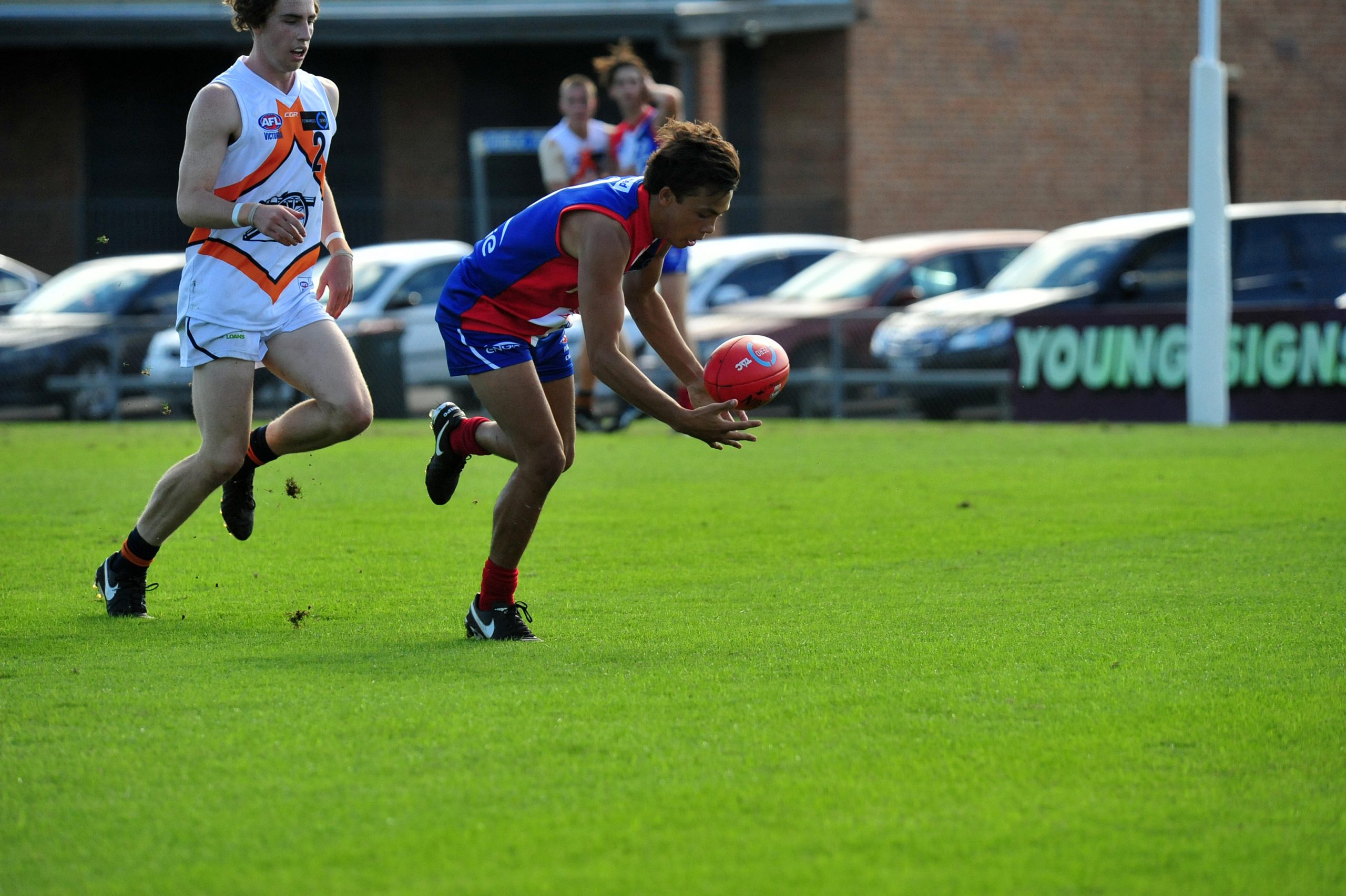 ANOTHER slow start proved costly for Gippsland Power on Saturday as the Calder Cannons shot to a 19.8 (122) to 10.10 (70) win at Morwell Recreation Reserve in round five of the TAC Cup.

Coach Leigh Brown said there were some encouraging signs but the damage had been done in the opening term.

“We started slowly which was disappointing. From there we worked our way back into it but we didn’t really kick straight again,” Brown said.

“There’s been gradual improvements each week on how we’re trying to play.

“We understand we’re a young group but we need to keep seeing that improvement week to week.”

Brown said defensive intensity was a major focus after conceding 550 points in five matches to date.

“It evolves firstly from our defence, we aren’t defending well enough which doesn’t give us enough opportunities to turn the ball over and go offensively,” he said.

“It also makes it a little too easy for the opposition to score against us, so there’s a focus on defence and the contested side of our game.”

Captain Ben Ainsworth made his return this week from injury and made an impact, but is set to miss some more game time after being reported during the match.

In a plus for the Power Darcy Barnes made his debut and performed well.

Brown said the bottom age brigade was stating its case for regular inclusion.

“Our bottom age guys are putting some real pressure on our top age guys to perform. There’s a lot of talent in that bottom age bracket and they’re certainly sticking their hand up to be regulars in our team,” he said.

Austin Hodge, Sean Masterton and Ainsworth each kicked two goals in the loss.

The Power will face Sandringham on Sunday at Morwell chasing its first win of the season.