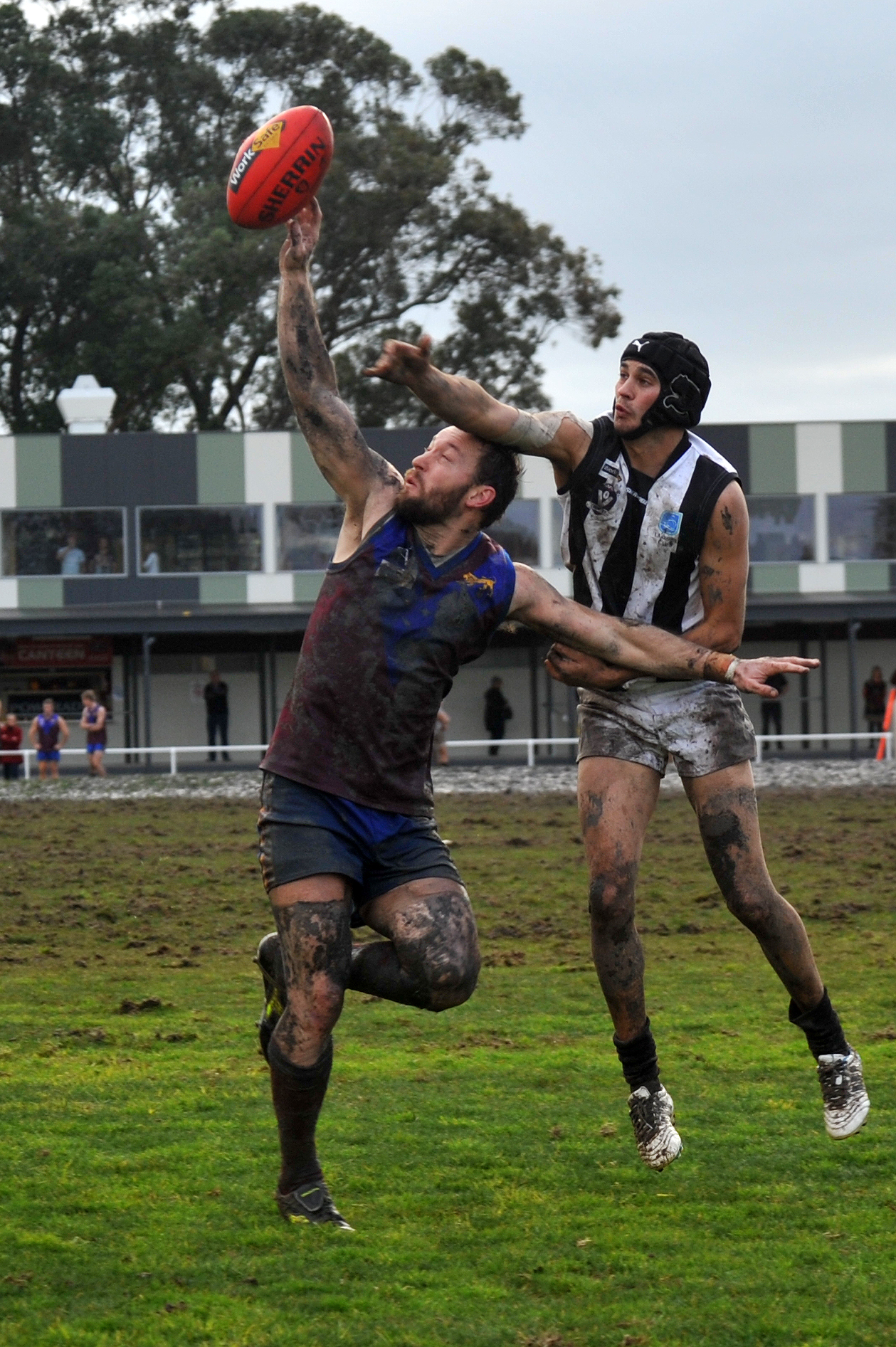 A HOMECOMING to the redeveloped Ted Summerton Reserve has Moe primed to score a third consecutive Gippsland League win on Saturday.

After four rounds on the road the Lions are back to home base to face Drouin at the venue dubbed ‘the new MCG of Latrobe City’ by Moe club president Manny Gelagotis.

Out of action through pre-season and the first month of the fixture while a drainage and irrigation issue was being fixed, Gelagotis said Ted Summerton was back and better than ever.

“We’ve had a really positive start to the year and the timing for us really is great not only for the players who’ve had pre-season away from the venue, the facility is world class,” Gelagotis said.

“We’re really thrilled the ground is there not only for our club, it’s a facility for the region; it’s a ground to behold really, it’s unbelievable.

“The exciting part for all the members, the town, the players and the club is you walk into Ted Summerton now and it’s just… I think the best facility in the Latrobe Valley by a country mile.”

Venue hopping through the pre-season, Moe had returned to training on the surface once a week in runners until recently progressing to boots.

The ground has held up well through training and wet weather and is ready for its first real test on Saturday.

“I think everyone feels using it will help it consolidate now,” Gelagotis said.

The venue is also set to host the Gippsland League grand final this season.

Gelagotis said the club was in a good paddock now in more ways than one.

“To have this new facility really gives us a lot of credibility for people to want to come and play for our club,” he said.

“Our basic strategy was to have the best coaches and the best facility and I think we’re pretty close to that.”

On the park Drouin will be out to spoil the party.

The Hawks won both encounters with the Lions last year and will be desperate for points after underperforming early this year.

THE first meeting between Bairnsdale and Traralgon upon the Redlegs’ return to the major league in 2011 was a climactic draw.

Since then it’s been a grind for Bairnsdale with just one win from the ensuing nine clashes with the Maroons.

There’s been few highlights as Traralgon won by more than seven goals in the past seven head-to-head showdowns.

Bairnsdale will need to find something extra to stop the Maroons, who have been ominous since dropping round one to Leongatha.

WARRAGUL’S bolstered on-ball and forward line stocks have elevated the Gulls to a new level.

They go into Saturday’s match with Wonthaggi on the most even playing field in recent memory and will be out to cause an upset.

With precedents in 2010 and 2013, when Warragul pulled off surprise heists over the Power, the Gulls will be confident of another stunner.

MORWELL is all at sea presently and suffering its worst start to a season since 2003 when it dropped its opening five matches.

With four losses on the board already, the Tigers will likely match its 13 year-old shambles unless it can cause a huge boilover against the high flying Eagles.

It’s hard to see anyone stopping Leongatha in current form.

The Parrots have taken all before them in 2016, including the league’s biggest names, and are showing no signs of stopping.

Sale will compete early but Leongatha will pull away in the second half to a comfortable win.