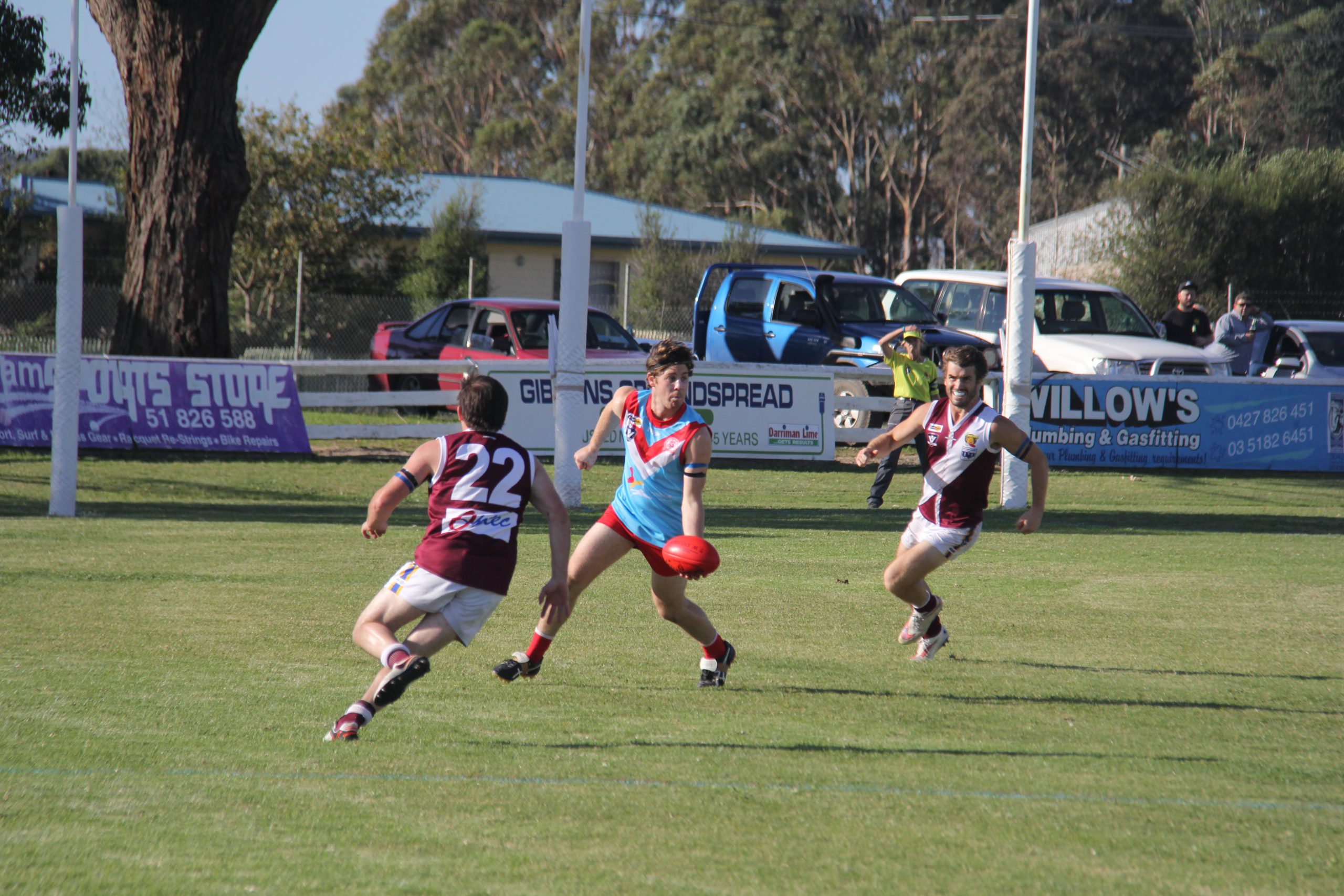 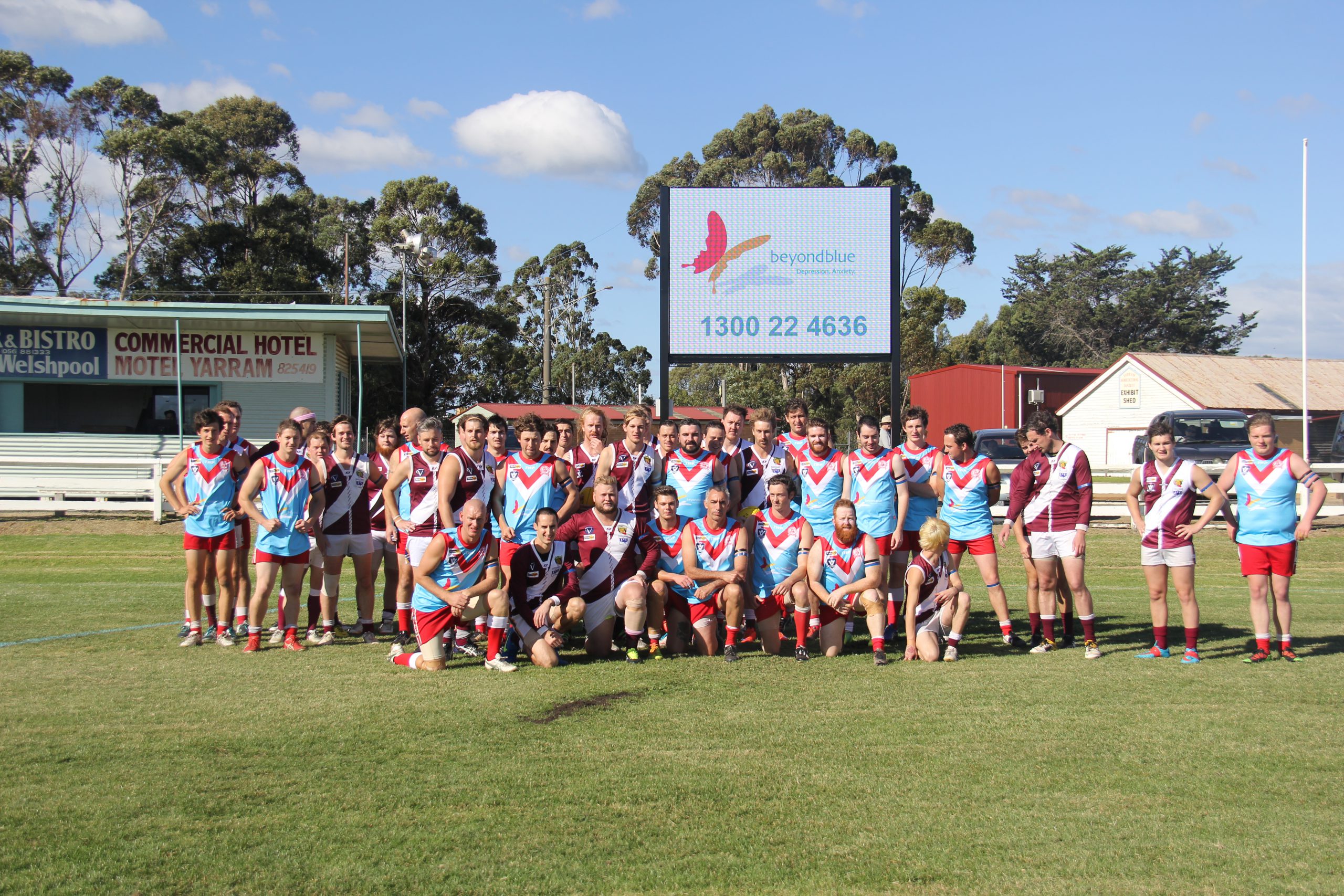 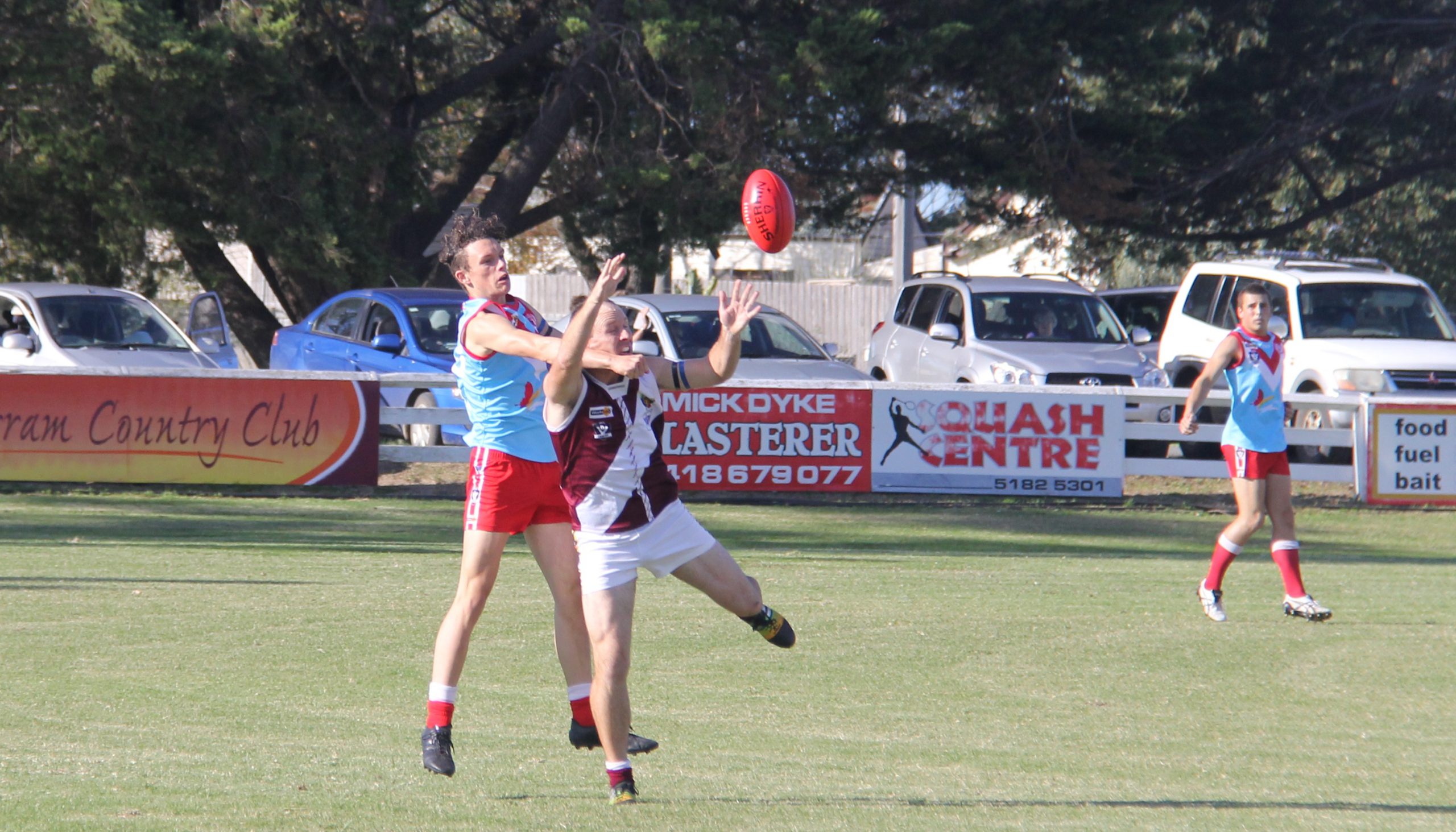 The North Gippsland Football Netball League top five looks a lot different after round seven, with Woodside and Churchill moving up to second and third places respectively, after hard-fought wins on Saturday.

Meanwhile, undefeated Sale City continued its dominance at the top of the ladder, after defeating reigning premier Rosedale.

It was the third consecutive loss for injury-ravaged Rosedale as Sale City continued its winning march.

The Dogs gained the ascendency in the first, kicking six goals to three, but the Blues fought back in the second.

The third quarter was a low scoring arm wrestle, but the Dogs claimed victory with five goals in the final term. The final score was Sale City 16.8 (104) to Rosedale’s 11.6 (72).

Woodside bounced back from last week’s shock loss to Sale City with a hard-fought win against Glengarry on Saturday.

There were some good signs for the re-building Magpies who are consistently showing they can kick decent scores, but it was not enough to defeat Woodside who persisted all day for a well-earned 17.15 (117) to 13.9 (87) victory.

In a close first half, neither Yarram or Churchill gained the ascendency.

Some impatience in front of goal and inaccurate kicking from Yarram cost it dearly in the second term. Churchill got out to a break in the third quarter and was never challenged from there on, winning comfortably, 15.11 (101) to 8.15 (63).

The win puts Cowwarr in touch with the top five.

The Saints are playing well and face some tough games in the up-coming rounds. Meanwhile for the Bombers, the woes continue.

A big win to Heyfield keeps the Roos just out of the top five on percentage with four wins and three losses.

Shaun Humphries, Jesse Jackway and James Beha all starred up forward booting 14 goals between them.