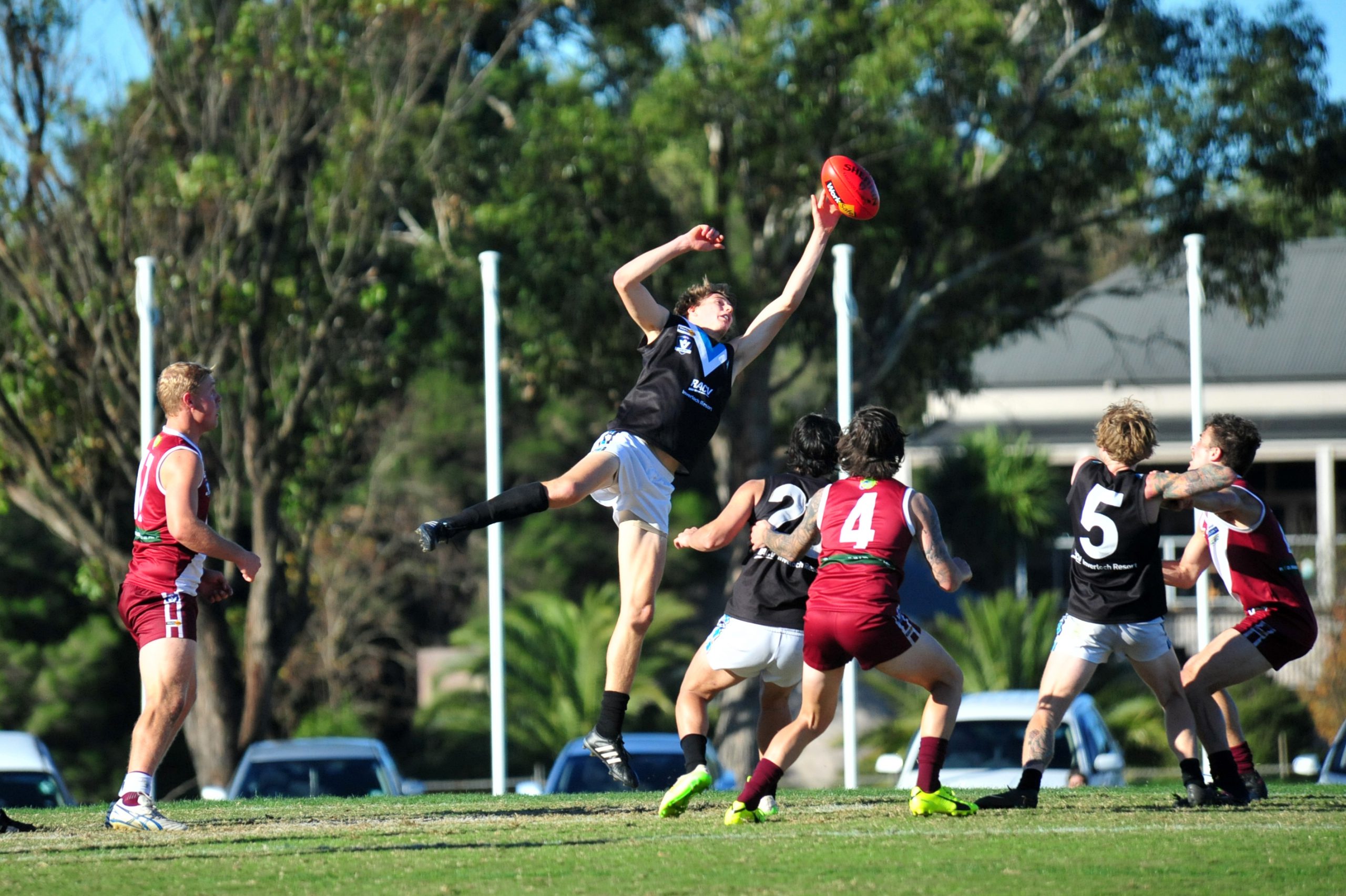 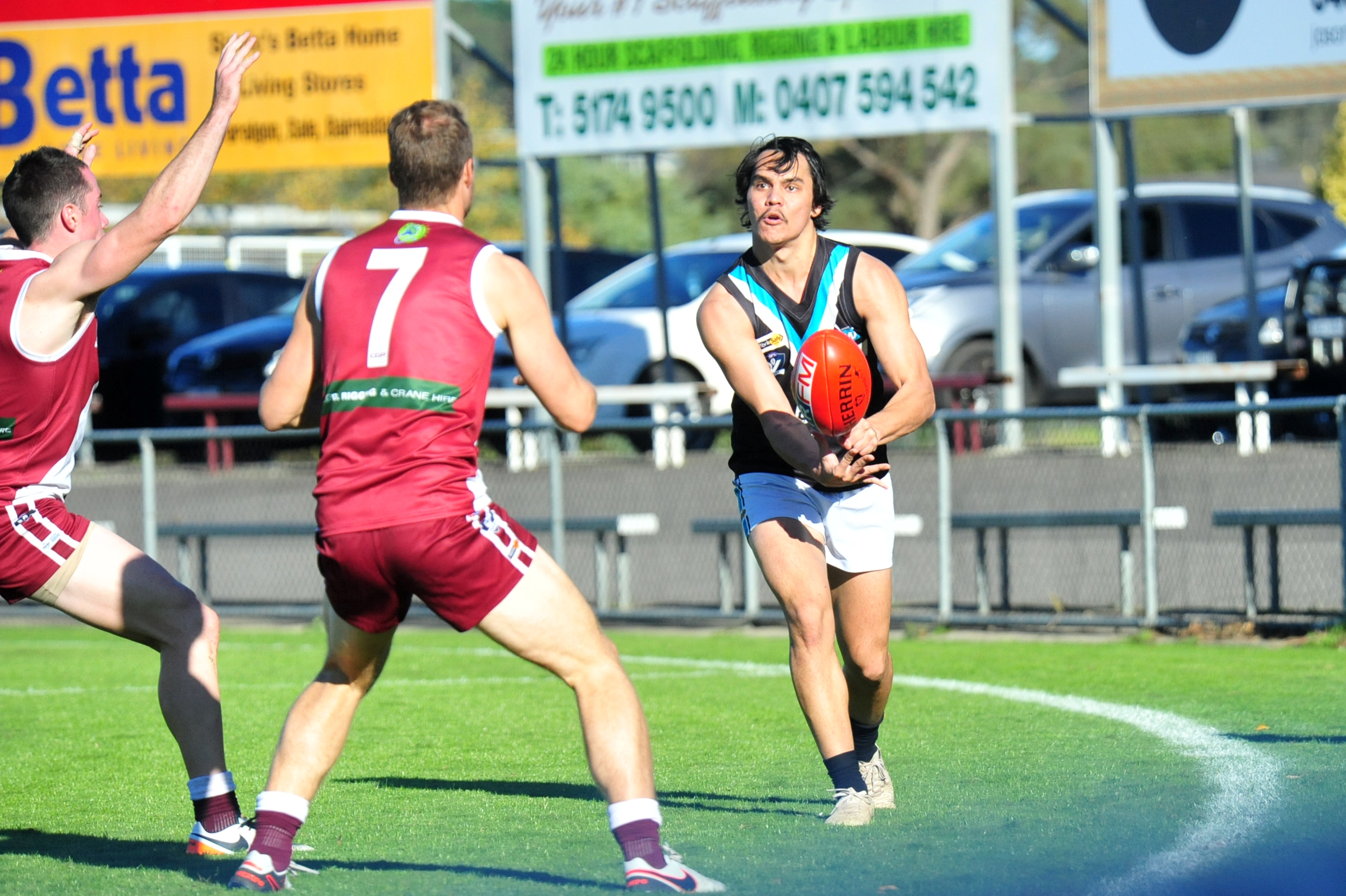 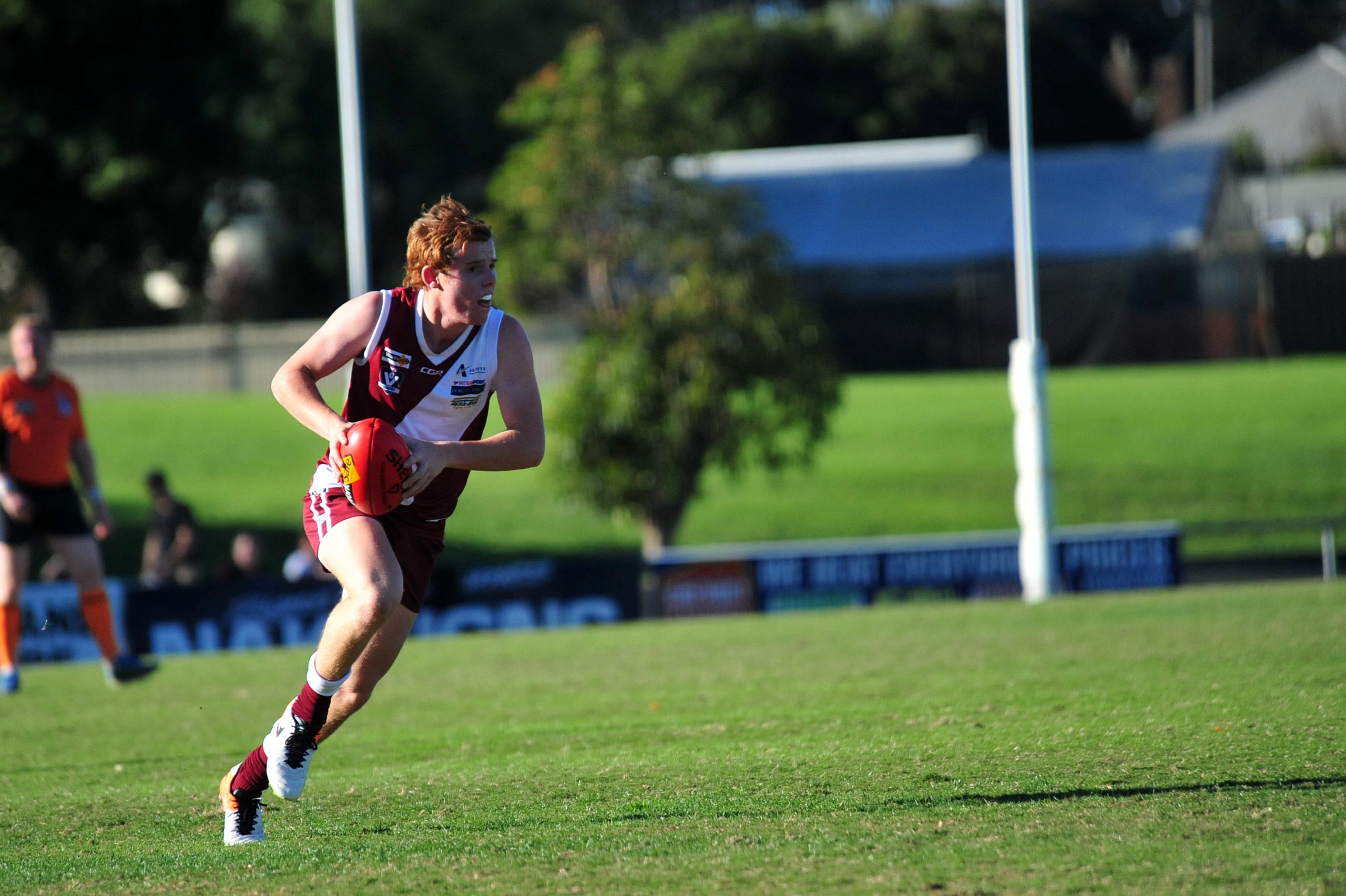 Morwell has secured its first points of the 2016 Gippsland League season; however remains winless after drawing with Drouin on Saturday.

The Tigers were looking to break through for their first victory of the season, but instead had to settle to share the points with the Hawks, 11.9 (75)-all.

Despite the two points, Morwell remains fixed on the bottom of the ladder with only the one draw to its name.

Drouin fairs little better, sitting eighth with one win and the draw.

Leongatha’s dominance continued on Saturday when it recorded another impressive victory, this time against Warragul.

If not for some wayward kicking from Leongatha, the scoreline in the Parrots’ 76-point victory against Warragul could have been a lot greater.

Leongatha recorded 32 scoring shots to 11, but could only convert 16 of those into goals, however the Parrots were never truly troubled by the visitors.

Warragul showed some fight in the early parts of the game and only trailed by 10 points at the first change.

Warragul limited Leongatha’s free-flowing movement across the pitch for the majority of the first half, and despite only having two goals to its name by half-time, still only trailed by 19 points.

But the Parrots soon began to spread their wings and the tiring Gulls were struggling to keep up against the ladder leaders.

Brok Davidson (5) and Christopher Dunne (5) were doing the majority of the damage for Leongatha on the scoreboard as Warragul time and again failed to threaten in its forward 50.

A relatively tight contest in the first half threatened to open up in the second.

Leongatha’s potent defensive unit resolutely kept Warragul’s forwards quiet while at the opposite end of the field, the Parrots were peppering away at the sticks.

However, Warragul was not ready to call it a day and within the first few minutes of the final quarter converted a major, and possibly reminded the crowd there was still some fight left in the visitors.

Leongatha put to bed to any idea of a Warragul comeback by slotting home the final seven goals of the game and adding another decisive victory to its 2016 campaign. The final score was Leongatha 16.16 (112) to Warragul 5.6 (36).

Traralgon fought off a second-half Power surge to record a three-goal victory against Wonthaggi.

The Power kicked six of the final eight goals of the game, but ran out of time as Traralgon recorded its fifth consecutive victory.

Following the opening round loss to league leaders Leongatha, Traralgon has had very little trouble in disposing of its opposition.

The Maroons currently sit in second spot, one game behind the Parrots.

A fast-finishing Maffra outfit was too good for Moe, recording a 47-point victory.

It was not all smooth sailing for the Eagles as the Lions kept up with their opponents for the first three quarters and trailed by only two points as the final term began.

Moe, sitting fourth, was hoping to make some inroads on the league ladder, but Maffra, third, had much at stake if it wanted to keep up with Leongatha and Traralgon, sitting first and second respectively.

Sale gave up fifth place on the ladder when it failed to overcome Bairnsdale.

The Magpies have had an indifferent season so far and Saturday’s 31-point loss to the Redlegs will do little to calm their nerves.

Sale was on the backfoot early with Bairnsdale restricting the Pies to one goal in the first term while taking a 17-point lead into the second.

Bairnsdale increased its lead to 22 points by half-time, but it was in the third quarter where the Redlegs piled on the hurt.

Again Sale was restricted to one goal while Bairnsdale kicked four majors, stretching its lead to 45 points.

The Magpies showed a glimpse of its past glory when it came out firing in the final term with five goals to three, but it was too little, too late.