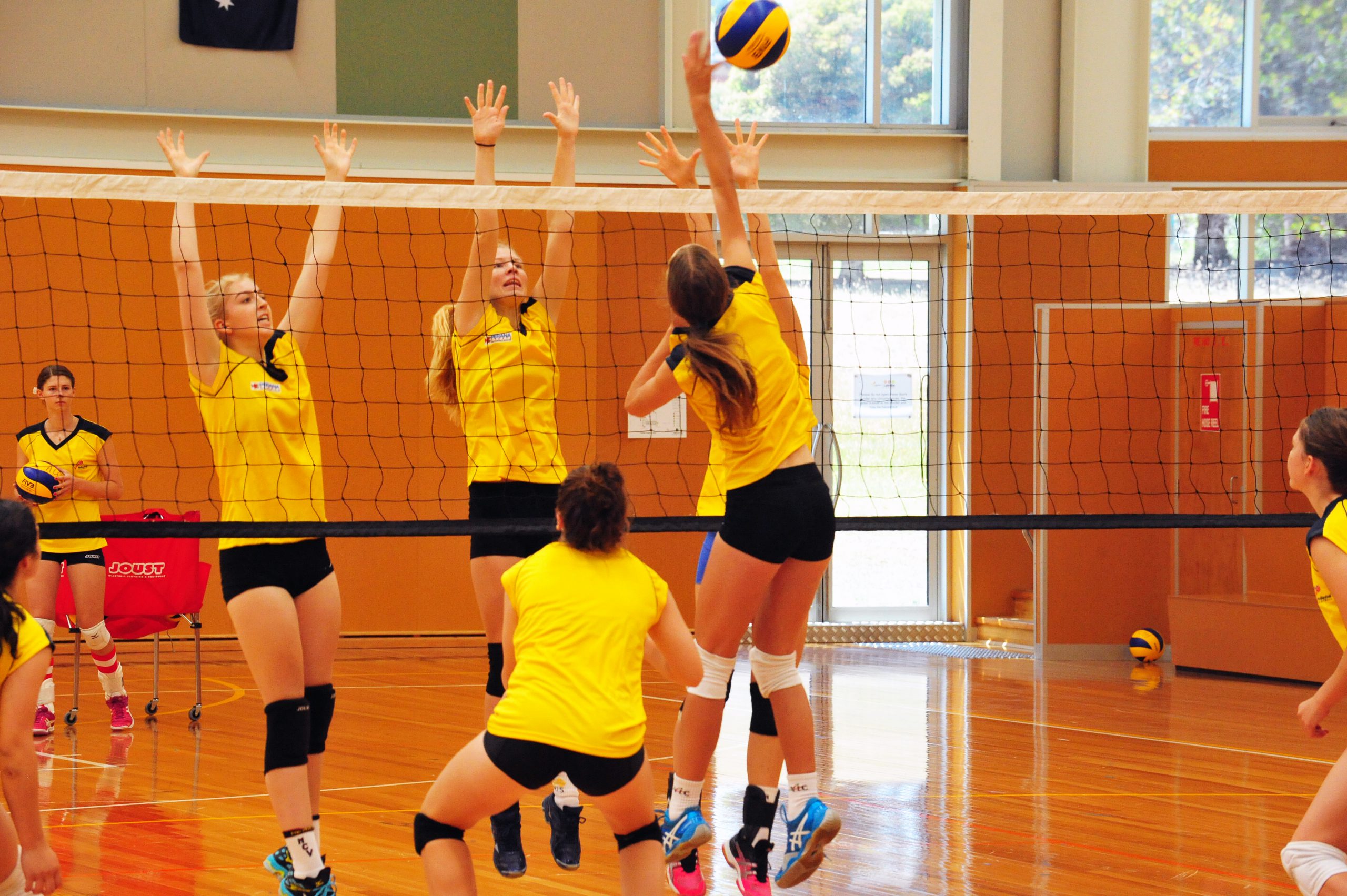 A SERVE of international volleyball will dip into Latrobe Valley courts this week.

The Australian women’s volleyball team is bunkered down in Churchill this week for a three-match Trans Tasman challenge against New Zealand and a combined training camp.

Since Saturday the Aussie squad has been preparing at Latrobe Leisure Churchill ahead of today’s first match against the Kiwis from 1pm.

The clash will be followed by a 6pm night test at Latrobe Leisure Moe/Newborough and game three from 3pm on Wednesday at Churchill Leisure.

The region has hosted the national junior training camp at Churchill in December for several years, received its first premier division VVL home match recently and will stage the Victoria Country Volleyball Championships in the coming months.

Latrobe Valley Volleyball president Sue Lloyd said the Trans Tasman series was another coup for the area on an already packed 2016 calendar.

“From a Latrobe Valley Volleyball perspective this is an opportunity again to showcase the fantastic sport of volleyball in our region,” Lloyd said.

“It’s getting played at two of our local centres, Churchill and Moe, so it will increase the exposure for our players, public and community.

“It’s a fantastic endorsement (of our region).”

The Trans Tasman challenge will provide the Australian women with important match practice prior to tackling Sydney Olympics gold medallists Cuba, along with Colombia and Croatia in the prestigious grand prix event.

All three opponents are ranked in the top 30 teams of the women’s world rankings.

Six Victorians have been named in a 14-player Australian squad and the team will be captained by Shae Sloane, the sister of AFL star Rory.

Lloyd said it would be a thrilling spectacle and hoped to draw a strong crowd along to all three matches.

“I’d just encourage people to come along and have a look at the players and quality,” she said.

“I think they’ll be surprised at how exciting a sport volleyball is, and it will be a no holds barred match in which we hope Australia comes out on top, so we want everyone to come along and cheer on the home team.

“We’ve been promoting it around our players, past members and life members. At the last state league match we had out at Churchill we had a lot of people who hadn’t turned up in years so it was fantastic to see they’ve still got the connection and they’re still interested in the matches.”

The training camp began on Saturday with sessions from 2pm until 4pm on Saturday and Sunday and will conclude on Thursday.

All training sessions are open to the public.

The camp and Trans Tasman series is part of the Volleyroos’ preparation for the FIVB Women’s World Grand Prix Volleyball event in Bendigo from 3 to 5 June.