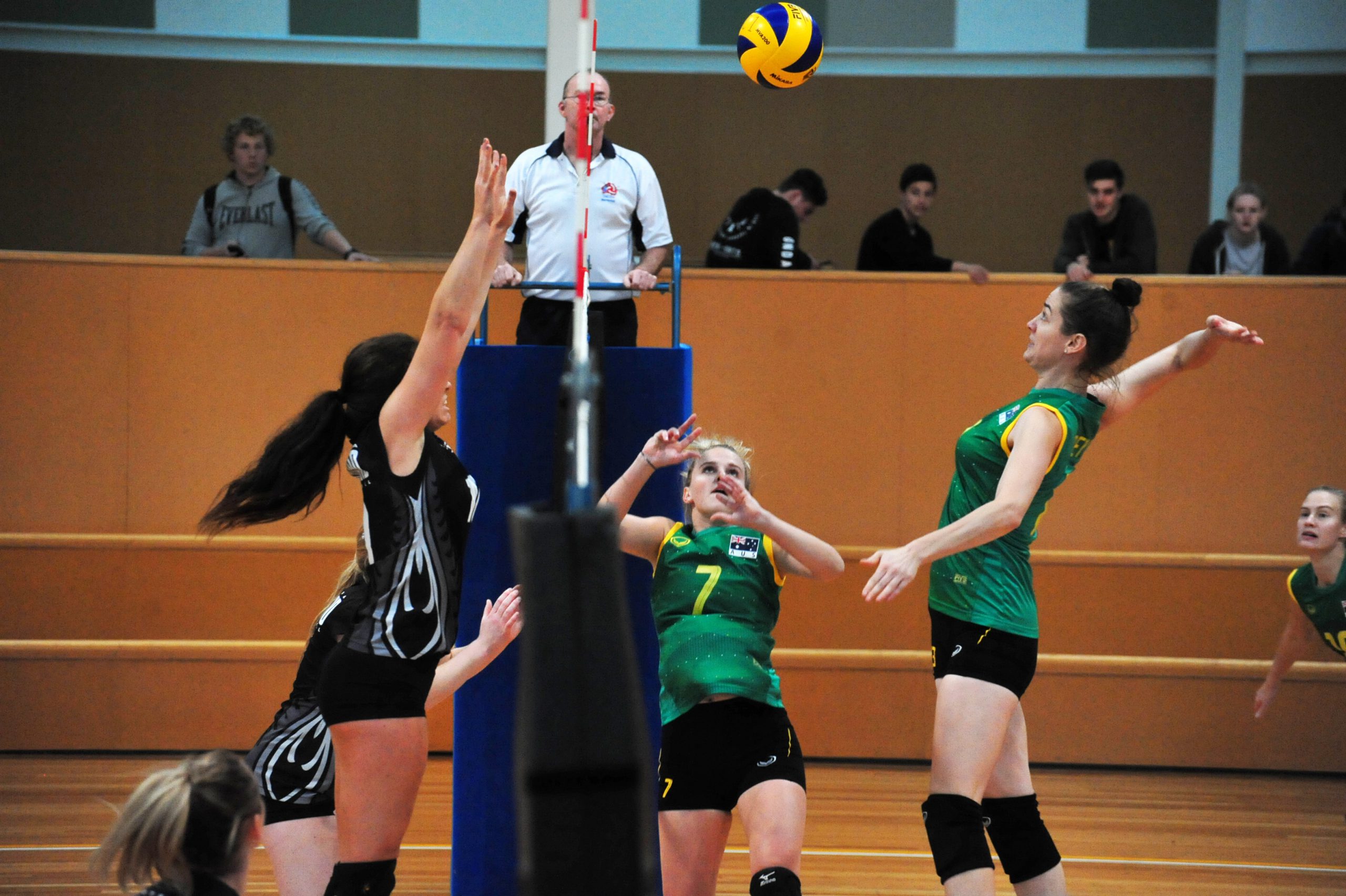 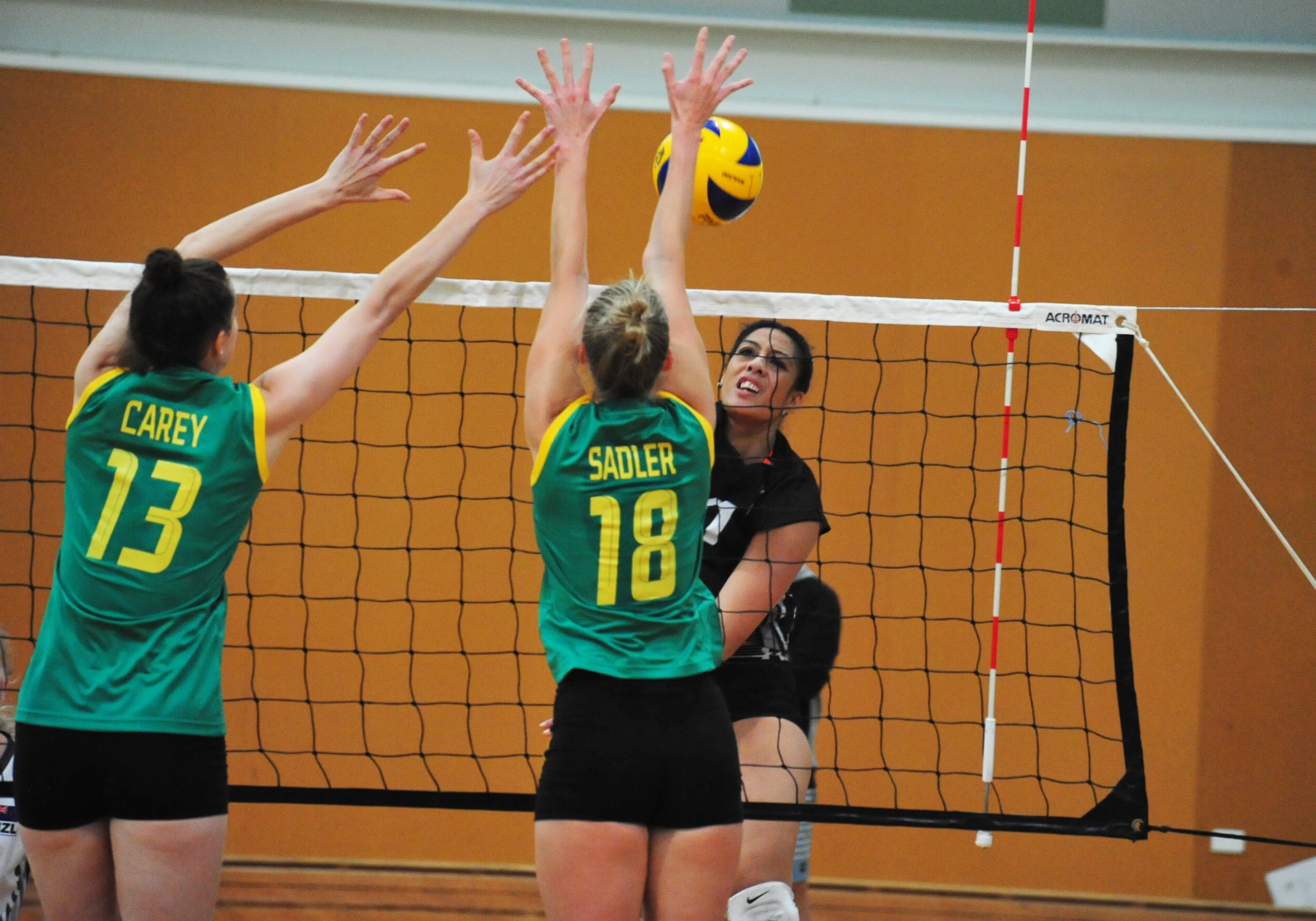 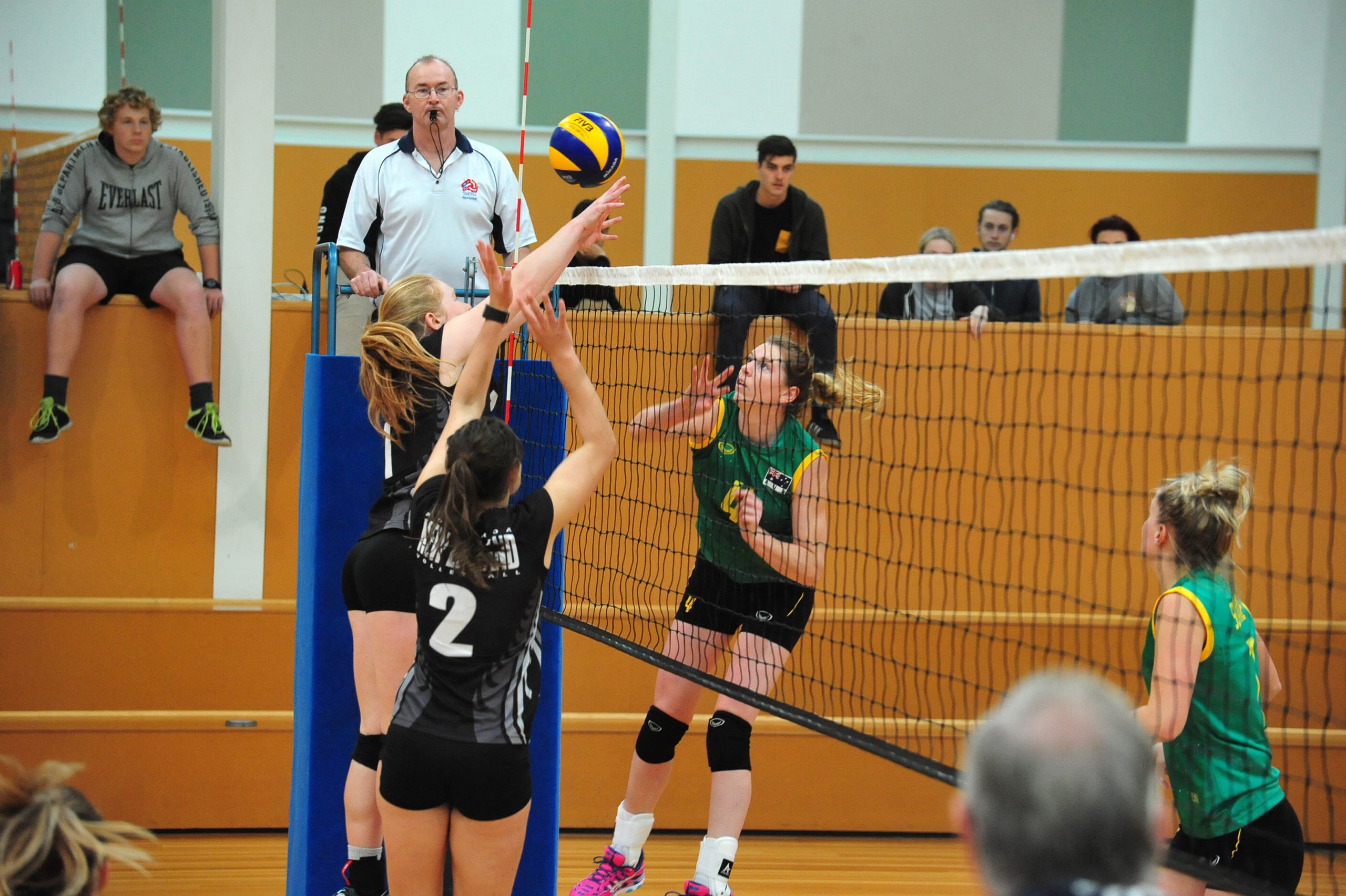 THE Latrobe Valley-based Trans Tasman volleyball test series was off to a flying start at Churchill on Monday when Australia drew first blood against New Zealand.

The Aussies dominated the hitting in a fast-paced match to emerge with a four sets-to-one victory in front of a throng of local supporters.

“It was a really fantastic spectacle and just some brilliant play,” Lloyd said.

“Australia generally dominated with a lot of hard-hitting and fantastic court coverage.

“All of the players got a run on the court… so it was a good mix of experience and young players coming through.

“New Zealand played really well, they dominated a lot of blocking and held their own; they certainly weren’t disgraced and really took it up to Australia.

“It looks promising for the future of volleyball.”

The Australian side has been in the Valley since Saturday as part of a national team training camp coinciding with the test series.

Match two was played at Latrobe Leisure Moe Newborough on Tuesday night and the third test was staged yesterday at Churchill.

Games two and three were yet to be played at the time of going to print.

For more coverage of the test series check next week’s Express.