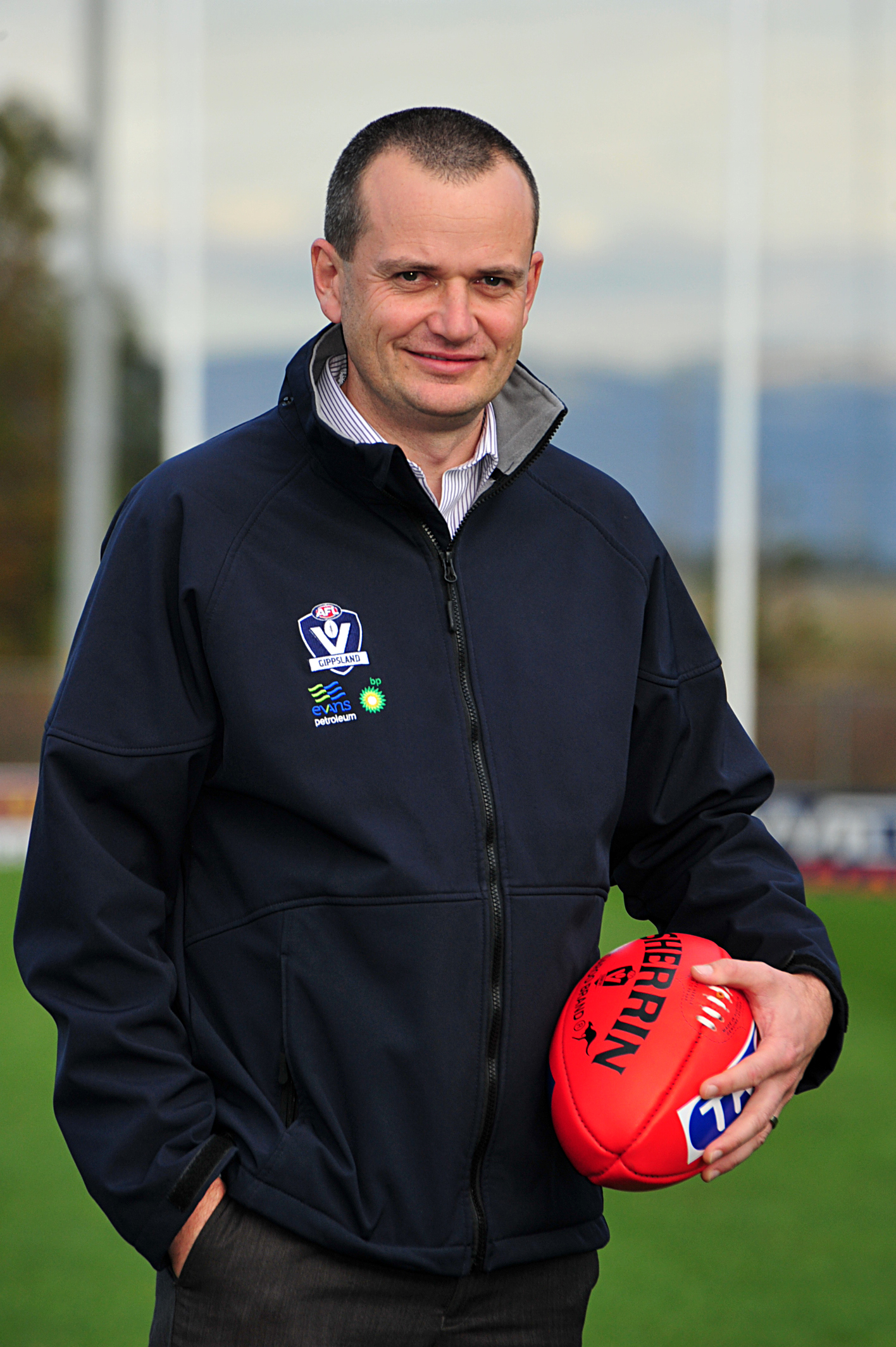 SPECULATION over a Yarram Football Netball Club move out of North Gippsland has come to an end after the Gippsland Senior Football Leagues Review committee’s final recommendations were formally accepted by the AFL Gippsland Region Commission.

Inverloch-Kongwak will be added to the officially reformed West Gippsland Football Netball League which, combined with Nyora’s successful bid to remain in Ellinbank, would have left the Alberton FNL with just seven clubs from 2017.

The review committee considered Yarram as a candidate to bring Alberton up to eight sides before making the decision to retain Korumburra-Bena rather than move it to West Gippsland as intended.

“Yarram and Nyora was another club we considered (for Alberton) just with the geography of the region, we looked to some of those clubs that were close by,” Switzer said.

“We did our due diligence and had some discussions with Yarram; they were adamant around wanting to stay in the NGFNL, we actually met with them and they presented to us last week, put in a submission and we agreed they had a strong case.

“In our early consultations Nyora showed some interest in changing leagues, but since the release of our draft recommendations it became clear a move to the Alberton league was not in the best interests of the club.

“We’ve made a pretty tough decision for Korumburra-Bena to stay in the Alberton FNL.”

Alberton will now run as an eight team competition, short of the preferred nine team minimum for any Gippsland league as put forward in the draft.

Switzer said it was a functional compromise.

“We thought leaving them with seven… we didn’t feel that was sustainable for those clubs. We’ve spoken about sustainability of clubs as being one of the number one principles of this review,” he said.

“We think we’ve come up with a fair solution for the Alberton FNL.”

Switzer said the rapid growth of the Inverloch-Kongwak club, in both football and netball, was key to its inclusion in West Gippsland over Korumburra-Bena.

“We had Inverloch indicate they were wanting to play in the West Gippsland League; their club is growing probably at a faster rate than any other club in the region and their population is growing, they’re pretty competitive in both football and netball,” he said.

“Korumburra-Bena have made no secret of their desire to play in the West Gippsland competition, but the commission felt at this point in time the club was more suited to the Alberton Football Netball League.

“We have said from day one that we preferred league structures to be more fluid in terms of their member clubs, so the door remains open for Korumburra-Bena to move West in future.”

Another major product of the review was the determination to launch a review of thirds and fourths football across Gippsland.

“That’s a new recommendation. We’ve had some issues across the whole region with some thirds and fourths teams not able to get on the park this year,” Switzer said.

AFL Gippsland held an introductory session for all junior and senior leagues on Tuesday night ahead of starting the review process.

The Senior Leagues Review was initiated by AFL Gippsland in March last year and included an extensive research and consultation process.

Clubs and leagues have seven days to appeal against the final recommendations.