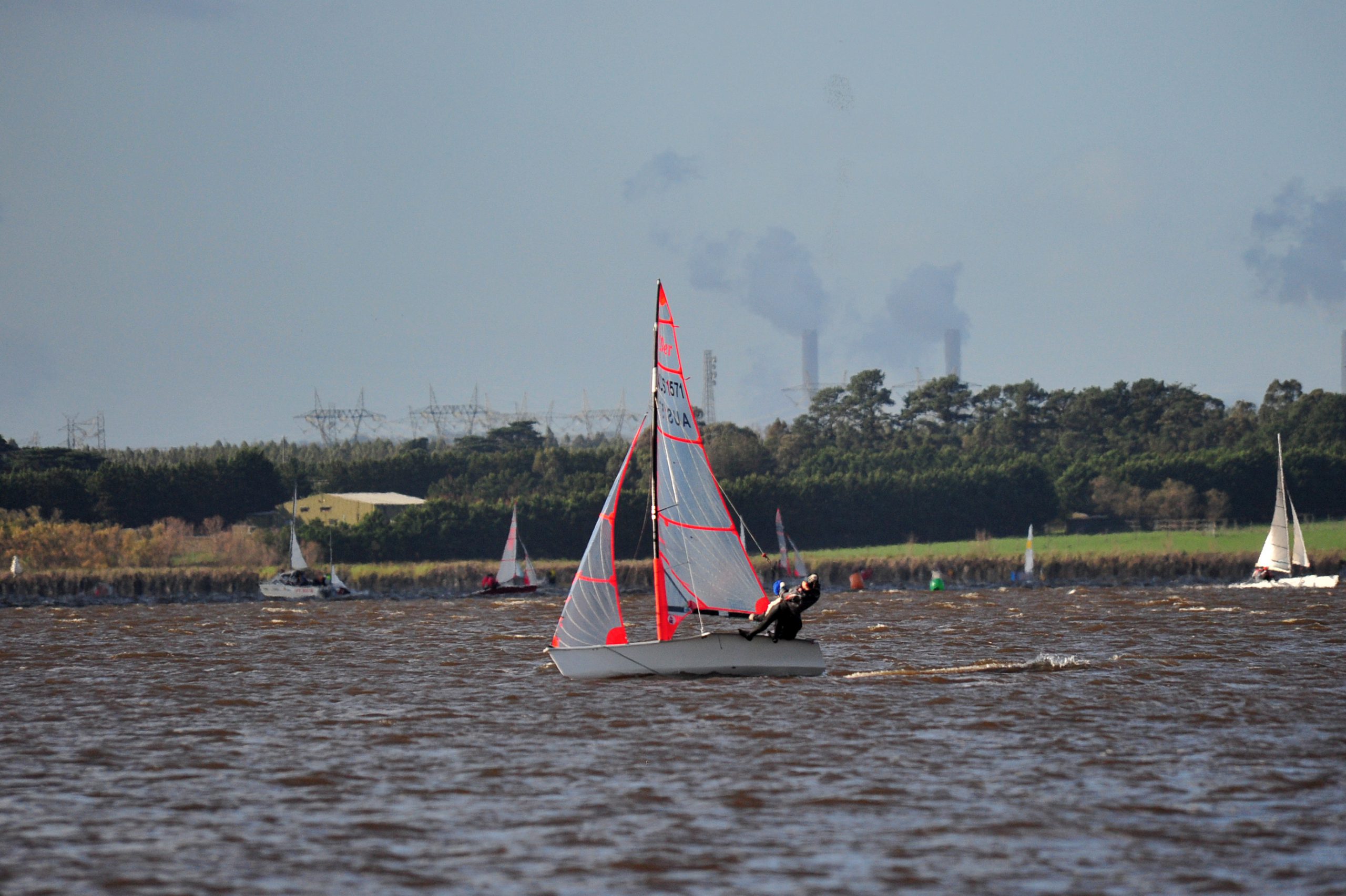 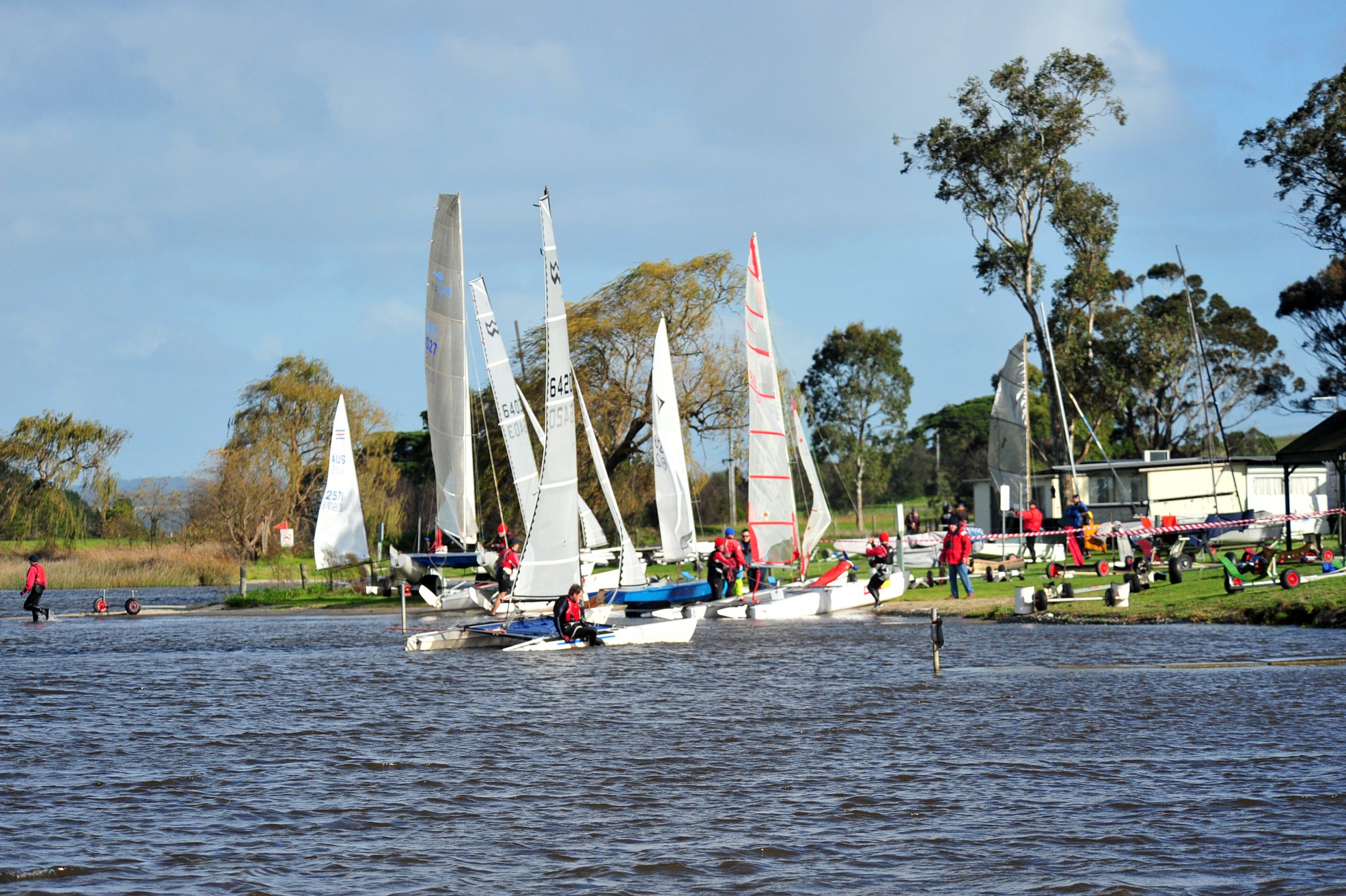 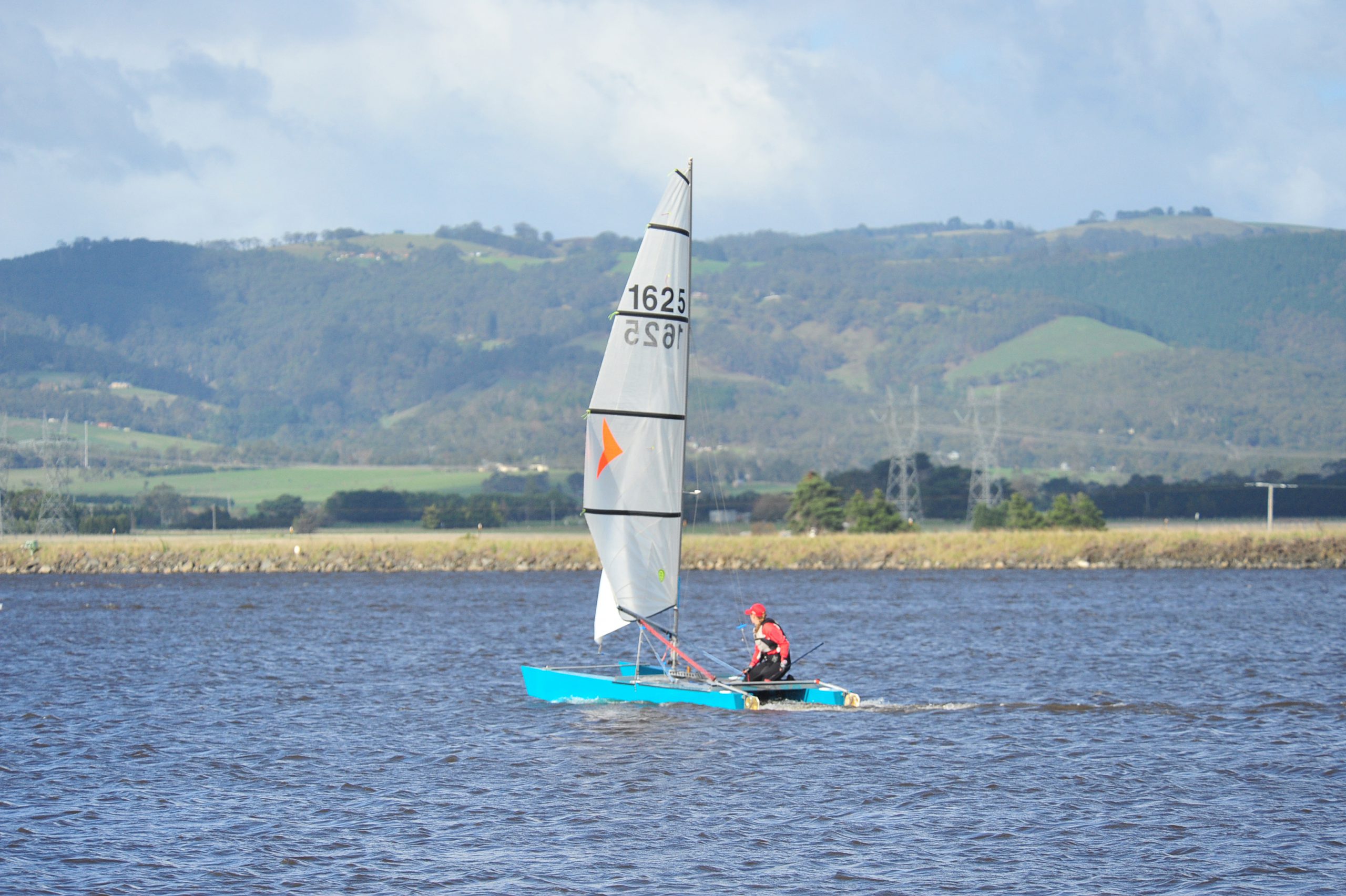 Having recently returned from a competitive hiatus, Meade finished with a series score of 16 aboard multihull ‘Bonnie’ to edge out Chris Boag on ‘Royston Capital’ and Peter Bulka’s ‘Tai Won On’.

“Mitchell’s been out of sailing for a while and he’s just come back to sailing catamarans… he’s getting back into it and he’s a good sailor,” James said.

“He’s jumped back on the horse and these young fellas are pretty good.”

“(Chachs was) very consistent in a strong field and certainly a mixed fleet,” James said.

First among the monohull skiffs in division three was Brighton skipper Josh Galland and crew Ethan Hosking on ‘Hydra’.

The pair scored just one race win but sailed consistently to win outright.

“They’re a young team who are pretty keen, you’ll probably hear more about them one day,” James said.

Divison four was taken out by Sandringham Yacht Club husband and wife duo, Martyn and Sue Sly, with ‘Later Babe’.

The couple dominated the opening three races to win the five-card series by nine points ahead of Manfred Herzer.

James said the diverse range of winners from a fleet of about 106 boats contributed to a great feel for the event.

“Overall it was a really good weekend; winds ranged from over 20 knots on Saturday to 2 knots on Sunday,”

“It was a very successful weekend.”

After missing a year in 2014 due to blue green algae in the pondage and the Hazelwood mine fire, the club has bounced back well.

“It’s been great, we’ve been able to put a lot of money back into the area – the park and the yacht club,” James said.

“It (2014) was a bit of a lean year, but certainly the (Sauna Sail) event props up the yacht club. Without it we’d have to charge double our memberships and probably lose half of our people.

“It’s very important for our club.”

LVYC has about 70 current members and usually has some 15 boats on the water for its local weekend events.