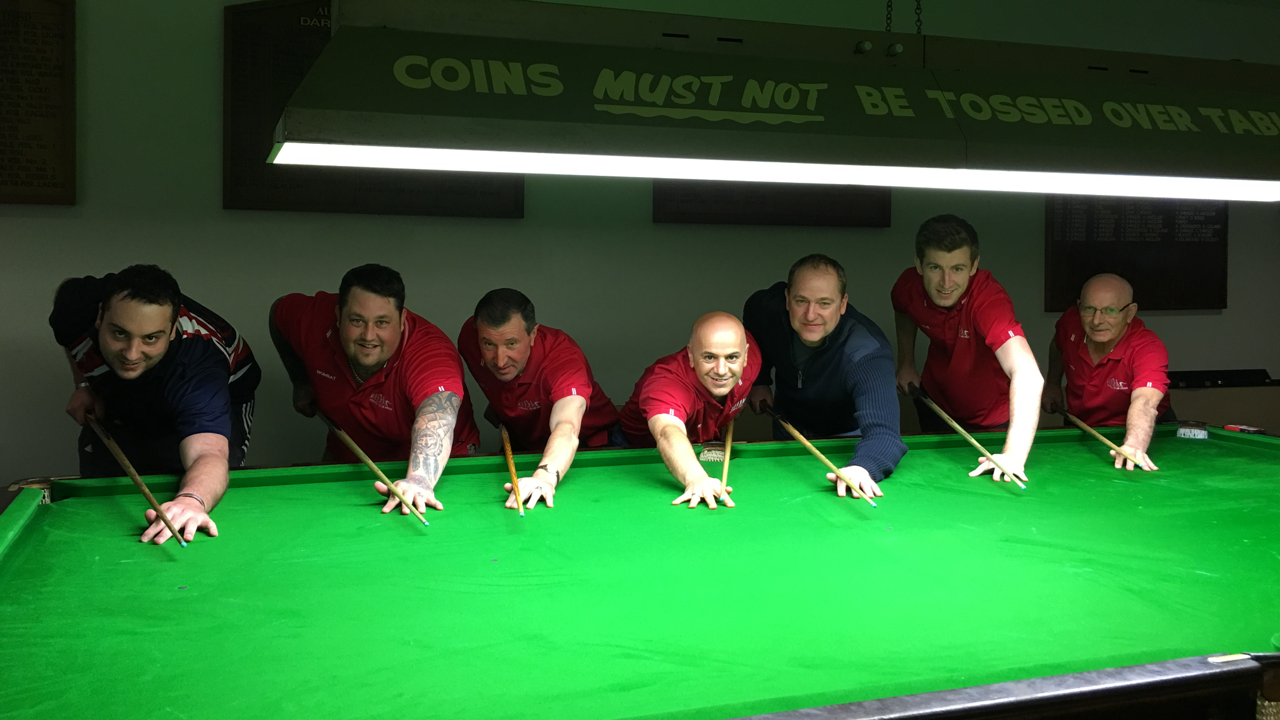 The final was a back-and-forth battle and resulted in a 3-3 tie, with Red winning the championship on points.

Midway through the final Morwell Club had a two-games-to-one lead with a small points advantage.

Traralgon RSL fought back bravely to draw scores 3-3 but could not overturn the points deficit in the end.

There was more joy for Morwell Club Red in the singles finals.

Merante defeated Phil Gibson to claim the individual crown in A grade, while Vogt took out the C grade title over Henry Kolakowski.