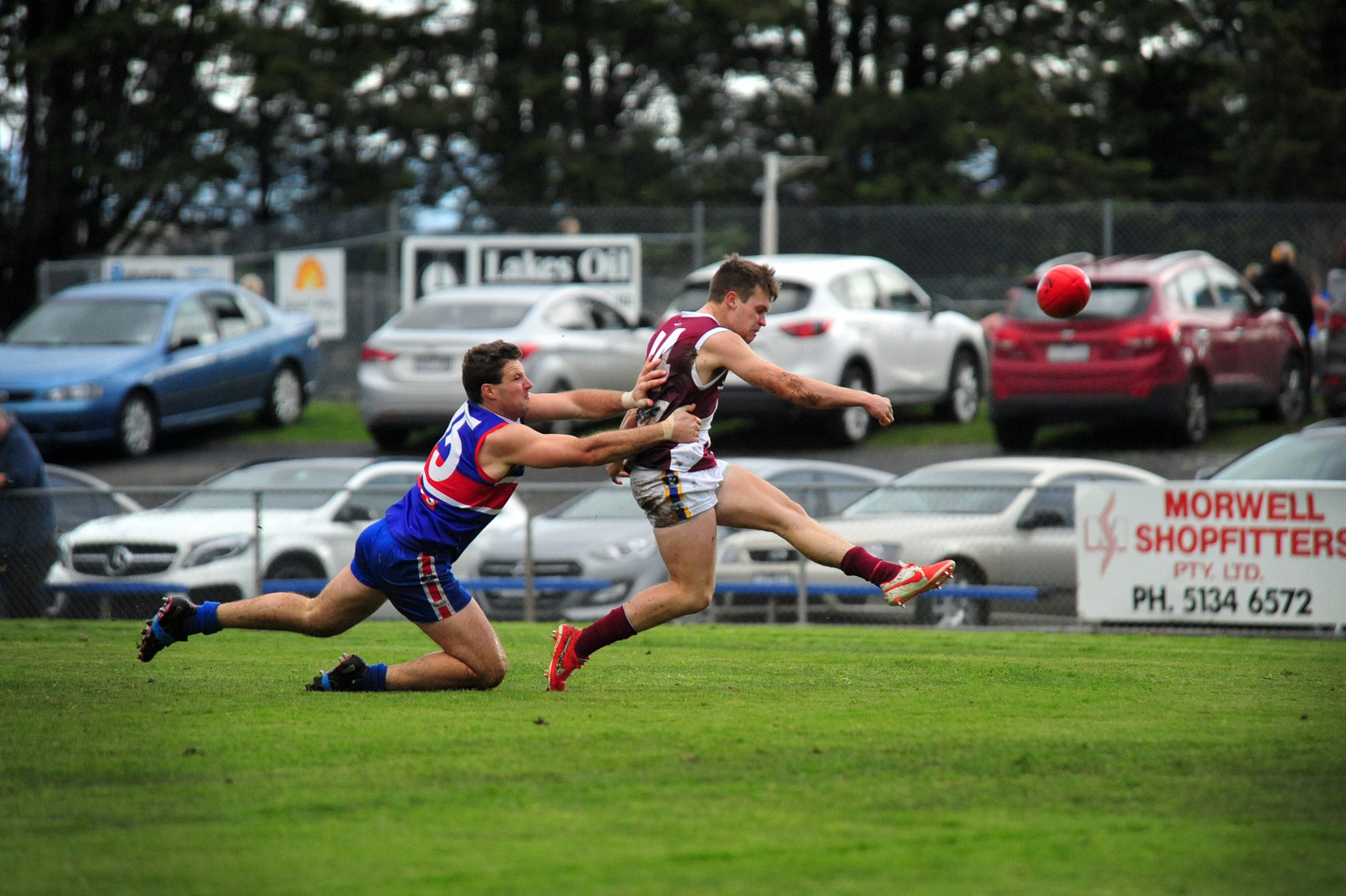 The claws will be out at Gaskin Park on Saturday as Churchill and Woodside go head-to-head in a clash that all but guarantees the victor a top-three finish.

The pair is locked on 40 points on the North Gippsland Football Netball League ladder and faces the prospect of ending the split round 14 two games clear of fourth place.

Conversely, a loss could be costly, particularly for the Wildcats, who arguably have the toughest run home of any finals contender.

While both sides are almost certain to play finals regardless of Saturday’s result, there is plenty left to play for with a double chance in finals up for grabs for those able to finish in the top three.

“A lot would have to go wrong from there for us to miss out, so from a coaching point-of-view we’ve certainly had this one and the next one against Sale City in our sights for a while.

“A win would consolidate our position and it’s also a chance to see how we go against the top teams, whether we’re contenders or pretenders.”

The reverse fixture in round four was a 35-goal shootout, with eight goals from Nic Campbell eventually sealing a 17-point victory for the Cougars.

Campbell missed last week’s outing at Glengarry and his return would round out a formidable forward line – with Brendan Holt, Brad Knowles and Allan Chandler – that has only featured once previously this season.

The Wildcats have also had little trouble scoring this season, with Rob Michaelides (45 goals), Ryan Foat (32), Cameron Whiteoak (29) and Adrian Fazioli (24) among the competition’s top 20 goal-kickers.

“I don’t want a shootout but it tends to be that way when we play,” Jones said.

“The key area will be the midfield and whoever can get their hands on the ball first.

“Traditionally Woodside has struggled at Churchill, but they beat us at home so we’re pretty keen to return the favour and it’s also an opportunity to get a psychological edge if we do go on and play each other again in finals.”

Premiership ruckman Dillon Leys has arrived back at club after a stint at Trafalgar and having made his return through the reserves last week, could be in line for a senior call-up.

Leys’ inclusion would take some of the pressure off makeshift ruckman Lucas Towns and allow him bolster the Cougars’ back line.

Hamish Towns booted 10 goals in the reserves last week in his second game back from ankle surgery, to press his case for a return to senior football.

One player certain to return is Sam Mazou, who started the season strongly but has been sidelined since round 10 with a hamstring injury.

“I was coaching from the bench last time we played them and it was great to watch, with plenty of goals,” Chandler said.

“Shutting down Rob Michaelides will be key for us and hopefully Travis Brighton, Chris Williams and Joey Whykes can keep getting it out of the middle for us.

“(Top three) is what we’re after and a win this week will definitely help that cause, so hopefully we can notch up the win and keep our fate in our own hands.”

The split round 14 concludes the following weekend when Gormandale meets Yarram and Cowwarr takes on local rival Heyfield.