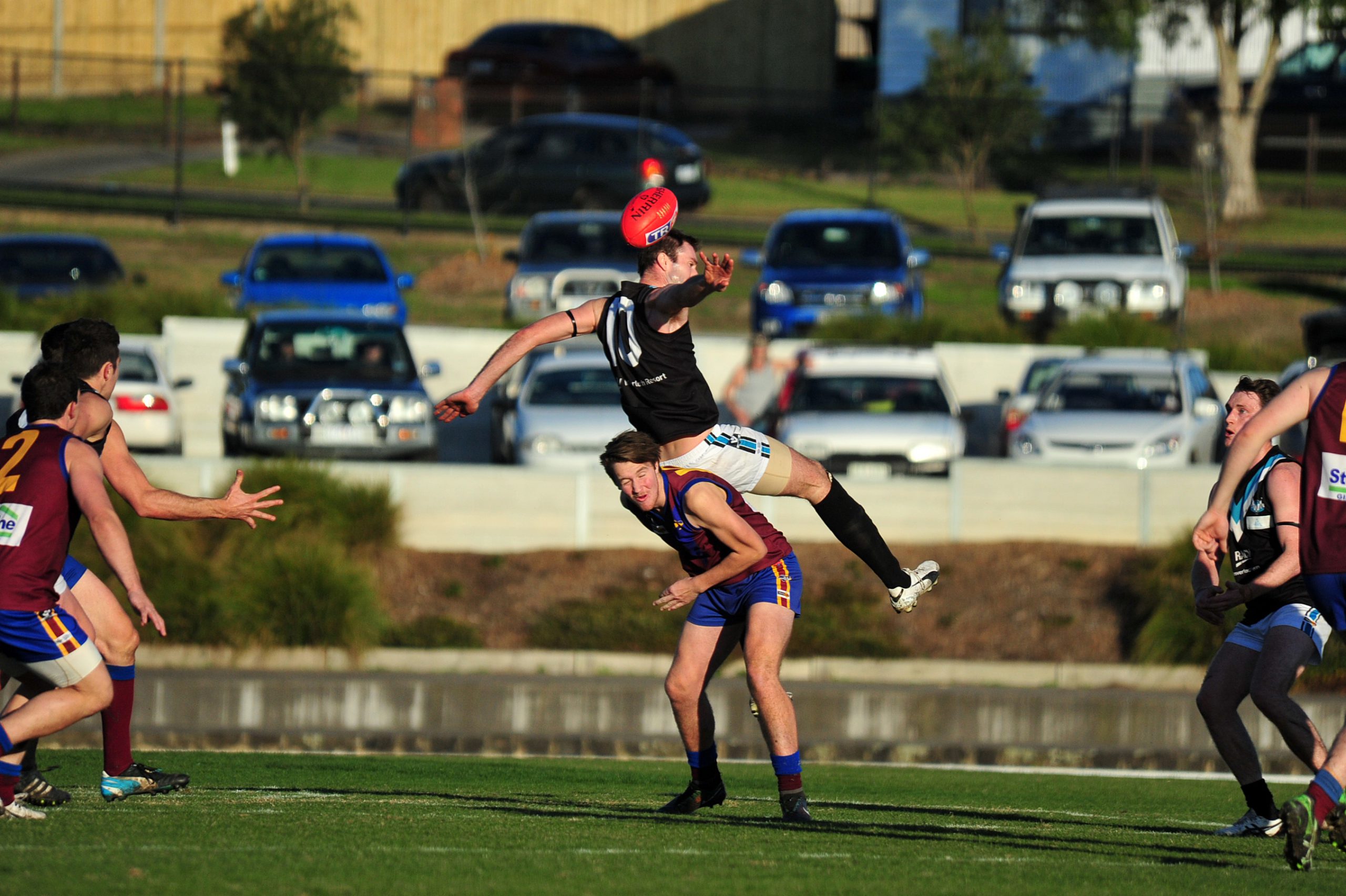 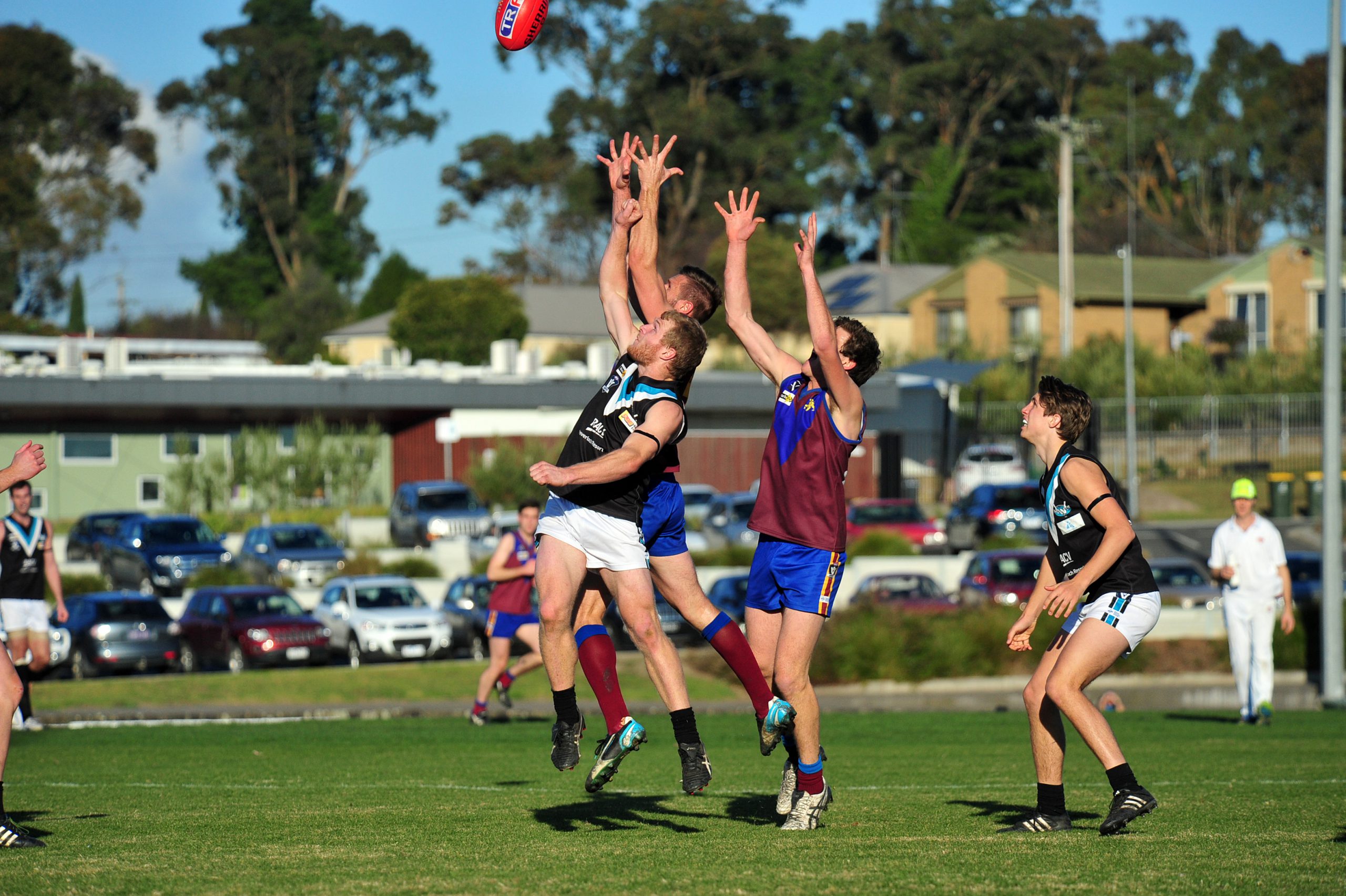 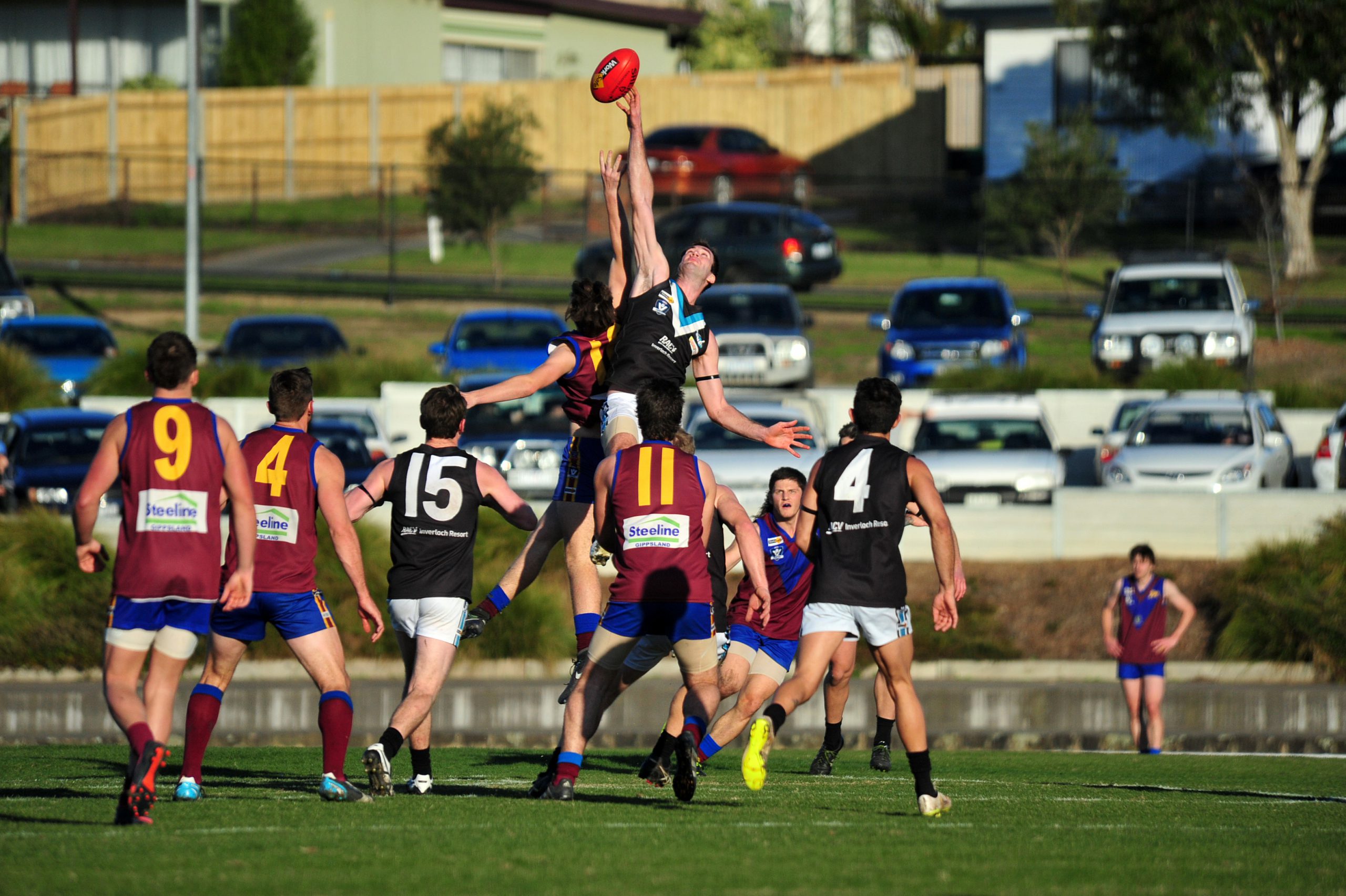 AN eight-point swing on the Gippsland League ladder went the way of Wonthaggi on Saturday as the Power surged late to steal a two-point victory over Moe at Ted Summerton Reserve.

The result gave the fourth-placed Power some breathing room in the top five; Wonthaggi is now a game clear of fifth-placed Warragul, six points above Drouin and eight over Moe.

After a dismal five losses from the opening six rounds Power coach Stuart Gilmour said this week was the first time ladder calculations had been brought to the fore.

“We were 5-1 at the start of the season so things weren’t looking that great, but we got ourselves back on the board,” Gilmour said.

“It made this week’s match even bigger because it sort of cements us in the four… it was the first time we actually talked about ladder position this week.

“We don’t look at ladders and worry about that sort of stuff so we actually, as a group, sat together and had a look at how much weight this game had on it.”

There was nothing in the game from the word go as both sides went hard from the opening bounce.

It was five goals apiece at quarter-time, but Wonthaggi’s two minor scores put it just ahead on the scoreboard.

Scoring was less heavy in the second but the closeness of the contest was well in tact as Moe edged back to within one point at half-time.

The Lions roared to life on home soil in the third and set up a potentially match-winning lead, making the most of their forward entries to streak to a 14-point advantage at the last change.

As was the case against Morwell in round 10 the Power had to summon some late energy and again came out on top in a fourth-quarter shootout.

Joel Liddle led the charge through the midfield, capping off a fine four-quarter effort, while Adam Cook was everywhere across the forward line.

Shannon Bray marshalled the troops superbly down back to deny the Lions a reply when the Power strung together a few goals on the run to snatch the lead ahead of the final siren.

Gilmour said his side’s inability to control the forward line in the third almost cost it an important victory but fitness came to the fore.

“They just started getting clearances and we let them back in the game. We couldn’t lock in the forward line; we had similar entries but we just couldn’t lock it in,” Gilmour said.

“We had to scratch around in the last five or six minutes and get enough points on the board.

“We just knew though that our fitness levels are right up, so if we were in the ball game at three-quarter-time we should be able to get over the top of them.”

The loss was a bitter pill for Moe, which watched as a potential top five spot became a plummet to seventh on the table. James Blaser’s side is still only one win off fifth-placed Warragul and needs to string some wins together to stay in touch.

On the flipside of the coin Gilmour said it was important to establish a break on the competition, with the lower sides finding form.

“It was important just because the bottom end of the ladder is just so tight and they’re all playing really good footy,” he said.

“For us it was about moving forward with our footy, the way we actually play the game.

“Points are really important but we’re just starting to get some key guys back and starting to play some good footy.”

Patrick Ryan kicked four majors for the Power while Mark Engley nabbed five for the Lions.

EIGHTH-placed Sale caused a huge boilover when it knocked off reigning premier Traralgon at the Magpies’ nest.

Brad Dessent was immense up forward for the black and white with a bag of eight goals to lead his side to a massive upset.

Traralgon led by five points after a high scoring first term but an eight-goal second quarter set Sale on course for a stunning win.

The win put Sale four points off seventh-placed Moe and in with an outside chance of threatening for a finals berth.

LEONGATHA posted its largest ever total against Bairnsdale in a whopping 205-point victory over the Redlegs.

On a big day for the record books Chris Dunne potted 10 goals to post another new record for Leongatha against Bairnsdale, beating the nine-goal mark shared by Cameron Brown (1992), Tim Traill (1998) and Jake Best (2012).

The huge win kept Leongatha on top and bolstered its percentage to a staggering 323.29.

IN a round of upsets Drouin overcame second-placed Maffra in a huge boost to its finals prospects.

BOTTOM side Morwell also caused a stir when it usurped top five side Warragul by 13 points at home.

In yet another tight game to cap off round 13, the Tigers rediscovered the form which carried them to a one-point upset over Traralgon four rounds ago to register a 9.15 (69) to 8.8 (56) win.

The win was not enough to lift Morwell off the bottom, with two points the difference to Bairnsdale and Sale.