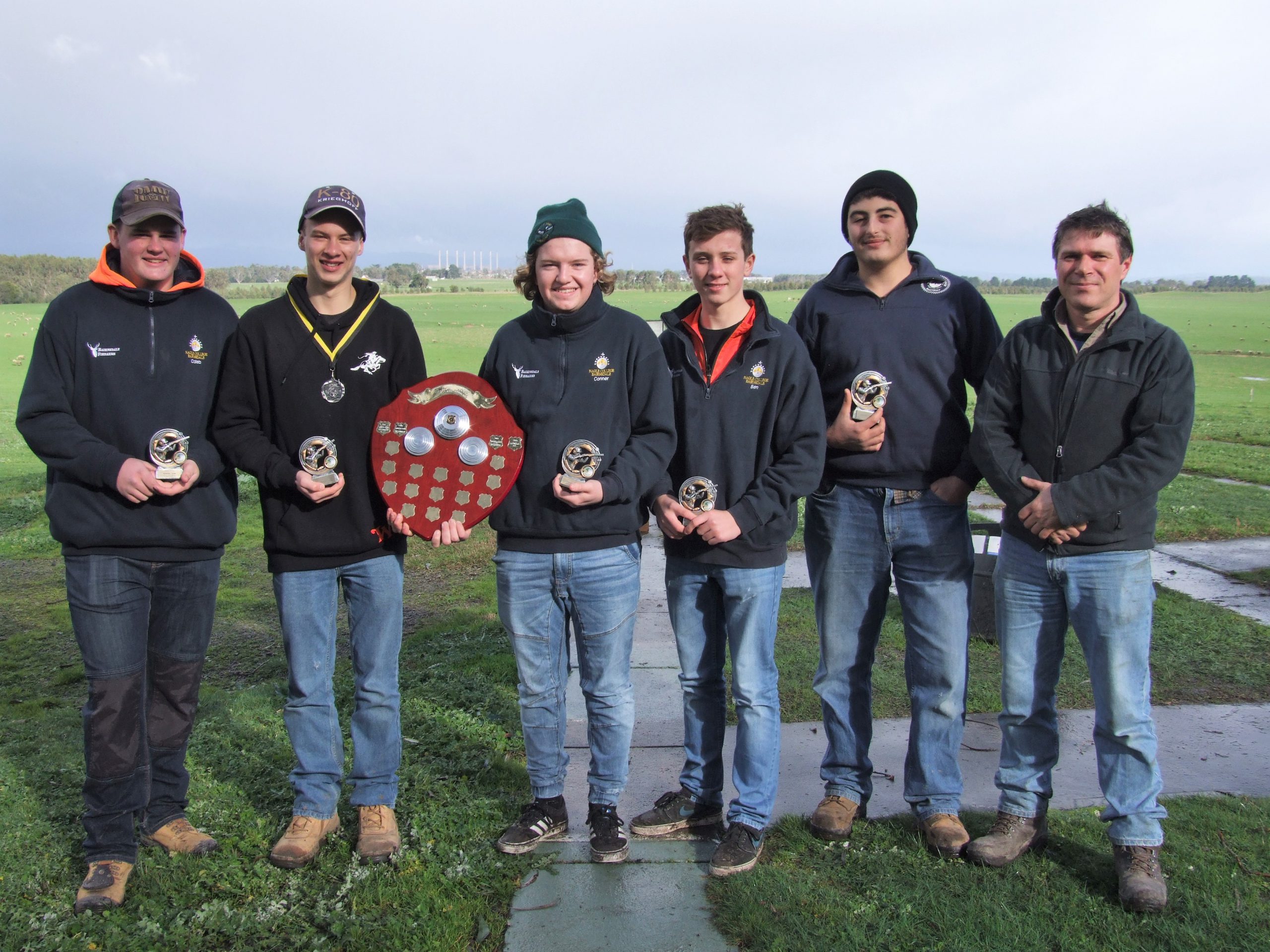 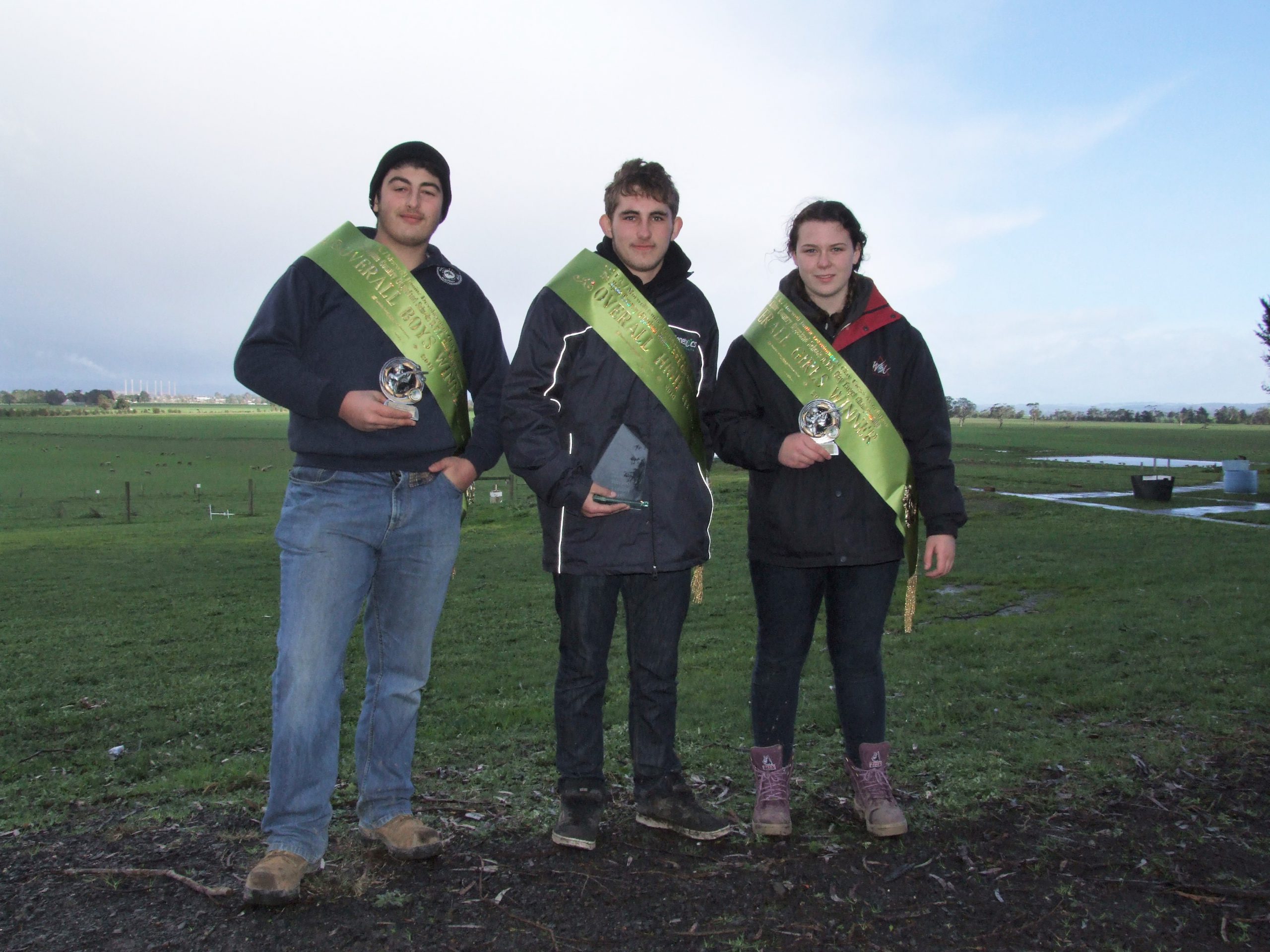 The wild weather which raged throughout the night brought snow and destructive winds to the table for the shoot.

MGC was required to add the clearing of fallen trees to the grounds setup list as students flocked in to compete.

During registrations the students were treated to a surprise visit by Lakes Entrance local Aislin Jones, the youngest Olympic shooter to go to Rio.

This championship is an important step for Gippsland schools’ clay target competitors.

It showcases local talent and provides a natural progression toward the zone schoolpersons’ championships in Frankston.

Competition started against dark skies and a snow capped mountain range as a backdrop to the trap houses.

About 103 students competed over 21 squads to challenge reigning champion Lavalla for the shield. The overall high gun was contested by Thomas Eden of Wonthaggi College and Will Bagnato of Nagle College.

After an elimination shoot off Eden took the high gun sash and Bagnato won the overall boys’ sash.