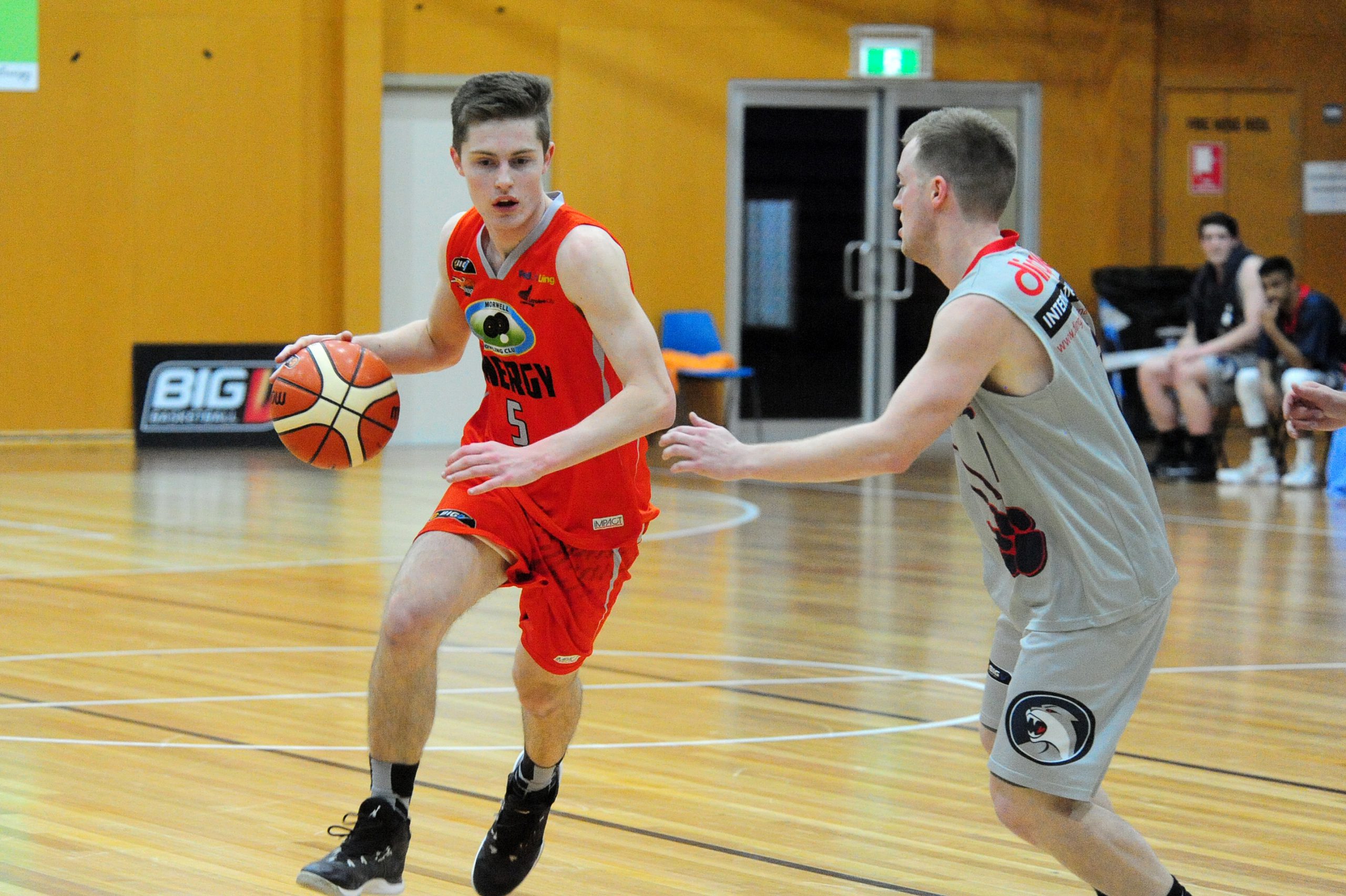 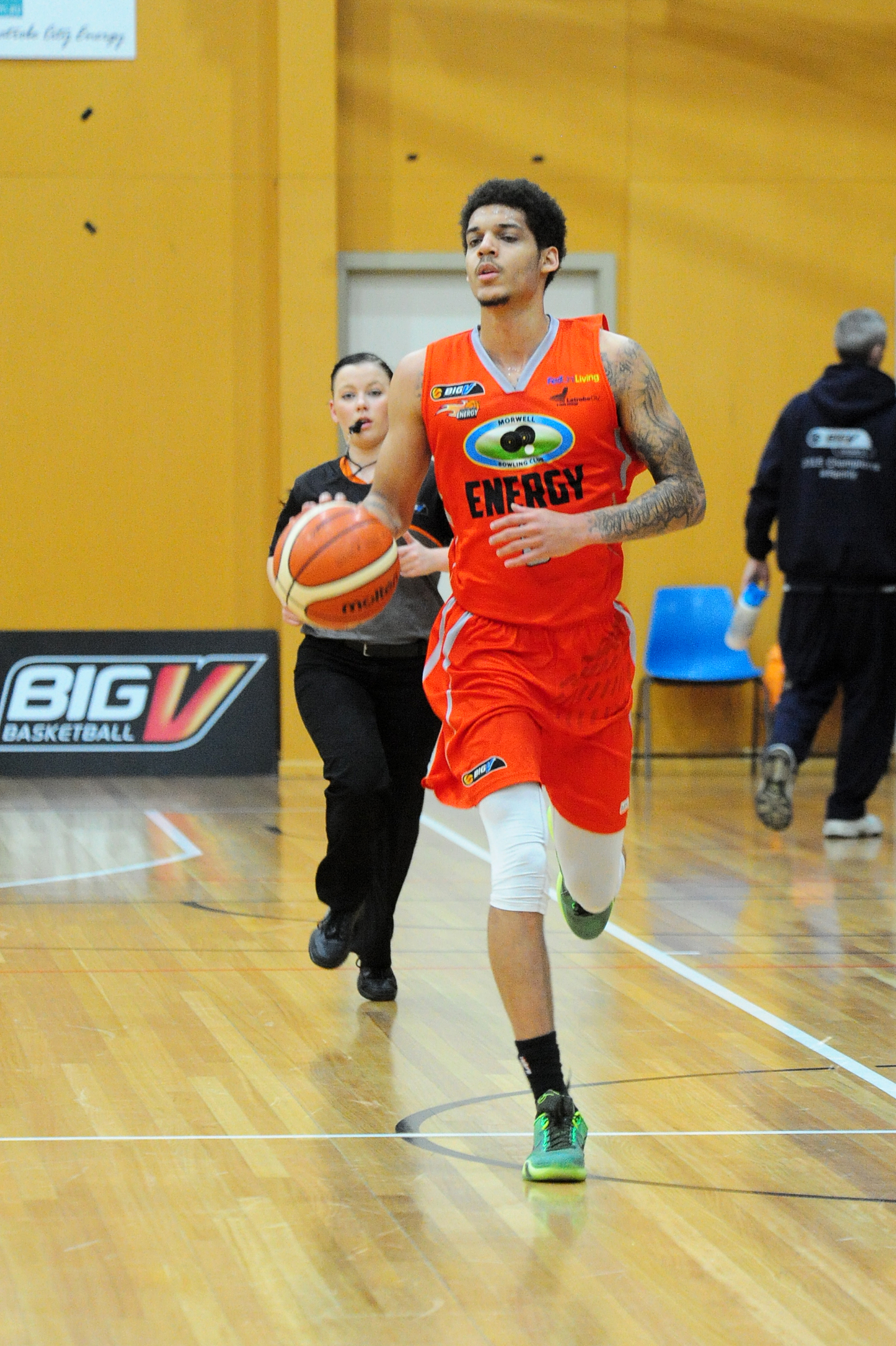 LATROBE City Energy fuelled its momentum for the BigV division one playoffs with timely men’s and women’s victories in the final round of the regular season at the weekend.

The men marched to a routine 78-69 victory over 11th-placed Keysborough, while the third-placed Energy women stated their intentions ahead of finals by knocking off second spot Geelong 75-63 away from home.

The results ensured the men’s side finished fifth on the ladder and the women sewed up third.

Energy women’s coach Andrew Harlow said the win against quality opposition was a big boost ahead of an elimination final against Camberwell.

“Winning form is good form and especially when you beat a very good side; we’ve had a couple of good wins of late and we’re looking to take that into finals with us,” Harlow said.

“It’s reset and the season starts over again. We’ve beaten Camberwell twice this season but that really doesn’t count for much now.”

The visiting Energy rushed Geelong out of the gate to lead by five at quarter-time, then continued the charge with a 19-10 second quarter.

A 17-13 third quarter fell short of the response Geelong required to bridge the divide and Energy closed the game out with an 18-16 final term.

Harlow said defensive pressure was key to the win.

“It was the defensive end that really did it for us. We actually made 27 turnovers which is something they normally don’t do – it’s about double their normal turnover count – so we were very aggressive on our defensive end,” he said.

“They really threw the kitchen sink at us at a few stages but we responded and the younger group helped… which was one of the main things that kept us going.”

The Energy men are also on form at the right time.

With five wins from the past six matches Energy is running hot heading into its knockout finals match against eighth-placed finisher Mildura this weekend.

On Saturday the Energy jumped to a 10-point advantage by quarter-time against the Cougars and extended the margin to 12 by the main break.

Keysborough launched a revival in the third quarter to sneak within three points before City turned up the heat in the fourth with an improved shooting effort to win by nine.

Steve O’Brien was a standout and notched a double-double 11 points and 13 rebounds.

Both teams will play their respective finals at Latrobe Leisure Moe Newborough.