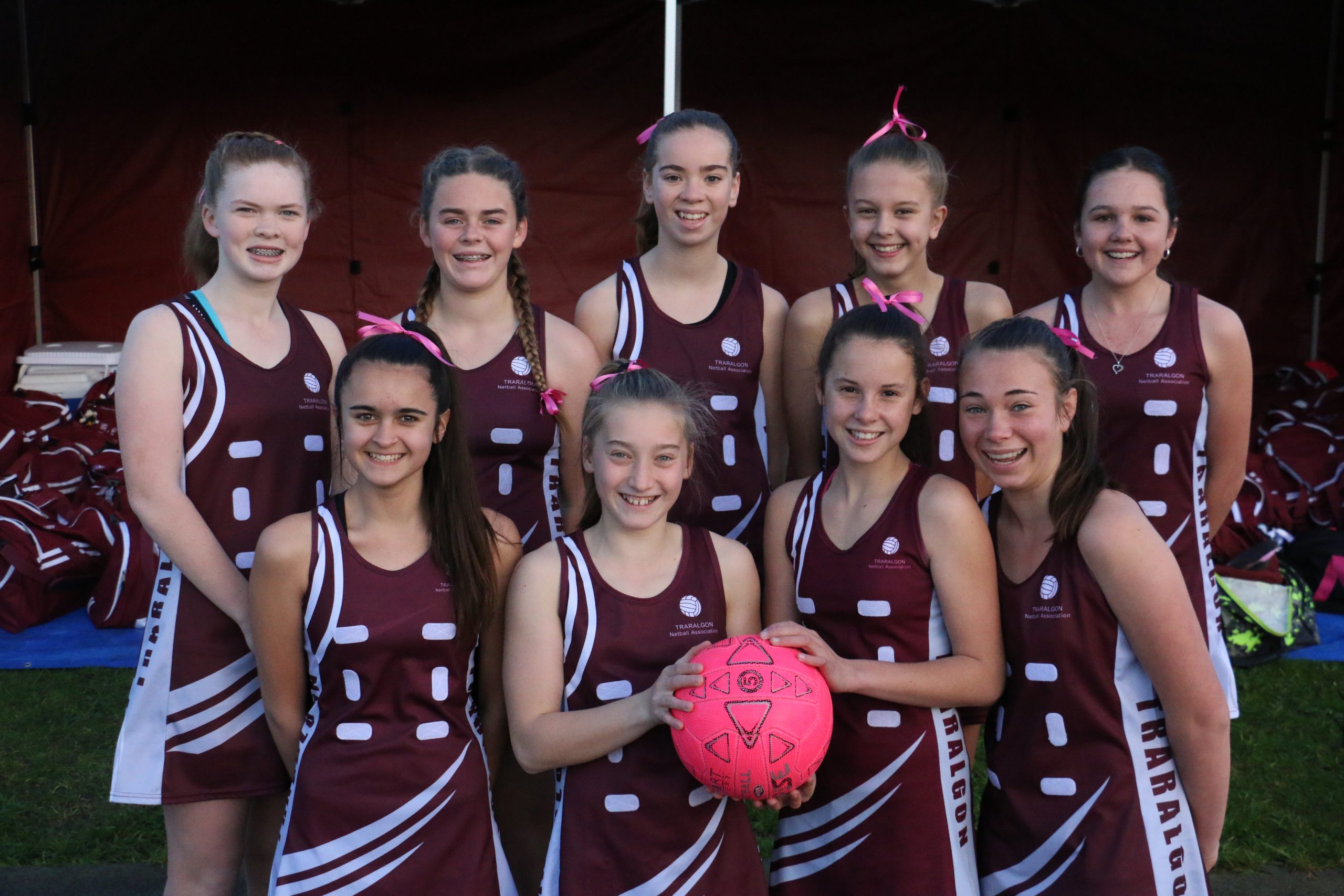 The Mid Gippsland side won the under 17 open and under 15 reserve divisions, defeating Mornington Peninsula and Southern Fusion in their respective grand finals, while the other grades were won by sides travelling from afar.

Mornington Peninsula won the under 15 open competition, with Pakenham and Prahran taking out the under 13 open and reserve grades respectively.

Local clubs, Bairnsdale, Moe, Morwell, Traralgon and Sale were prominent in a competition which also featured teams from Mornington Peninsula, Prahran, Pakenham, Southern Fusion and one side from King Island, Tasmania.

Traralgon squad coordinator Narelle Van der Velden said the occasion was all about bringing clubs together.

“It ran really smoothly, the weather was fantastic for starters and there wasn’t any play interrupted.

“It was just a really great, positive day of netball.”

Competitions were staged for under 11, 13, 15 and 17 age groups with round robin pools and finals.