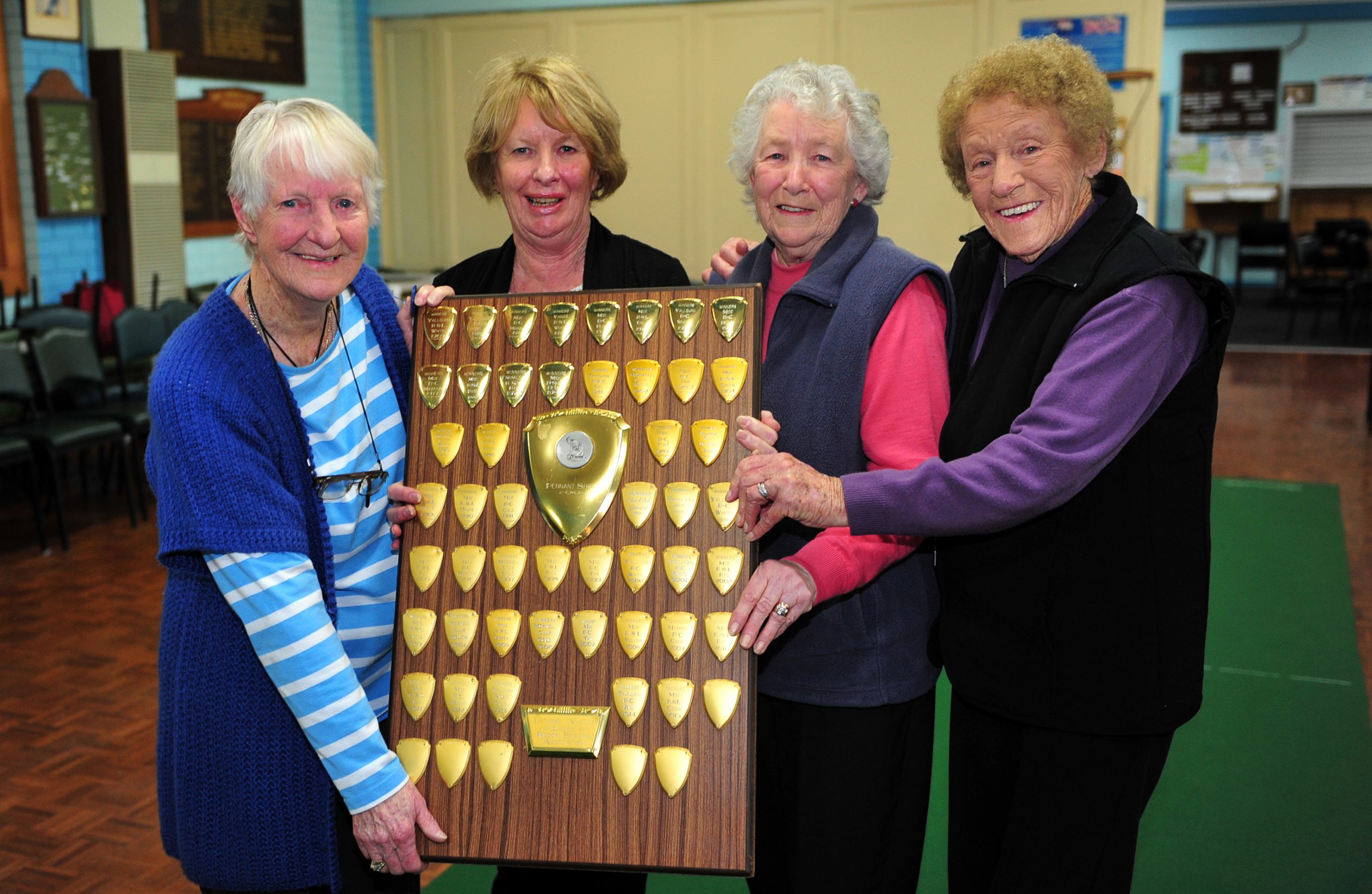 MOE RSL was guaranteed the Latrobe Valley Ladies Indoor Bias Bowls championship ahead of the final, the only question was which four members would etch their names on the shield.

The association has four divisions in its competition.

The winners of each division were Morwell Bowls Club, Trafalgar Bowls Club and the two Moe RSL sides.