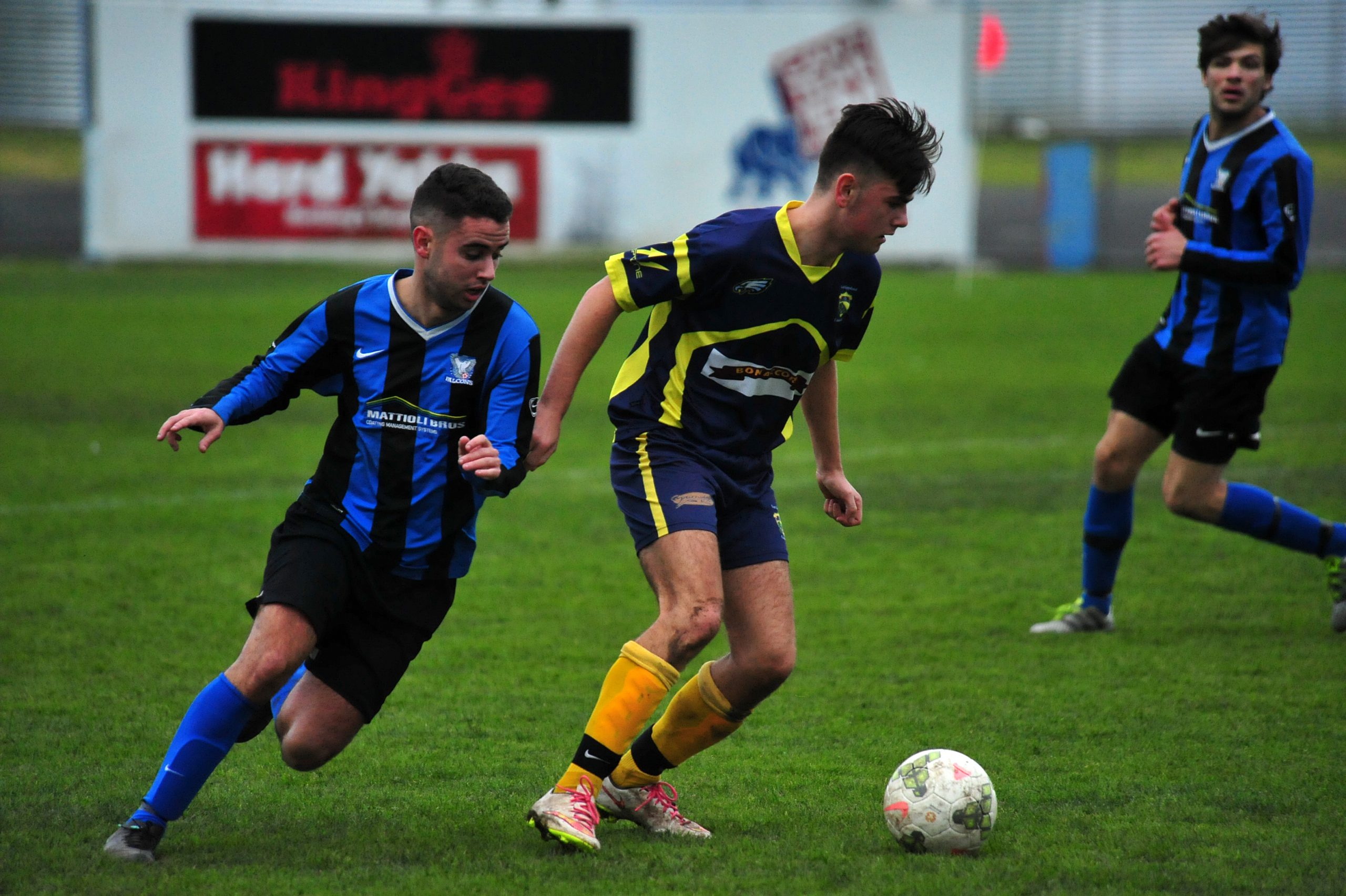 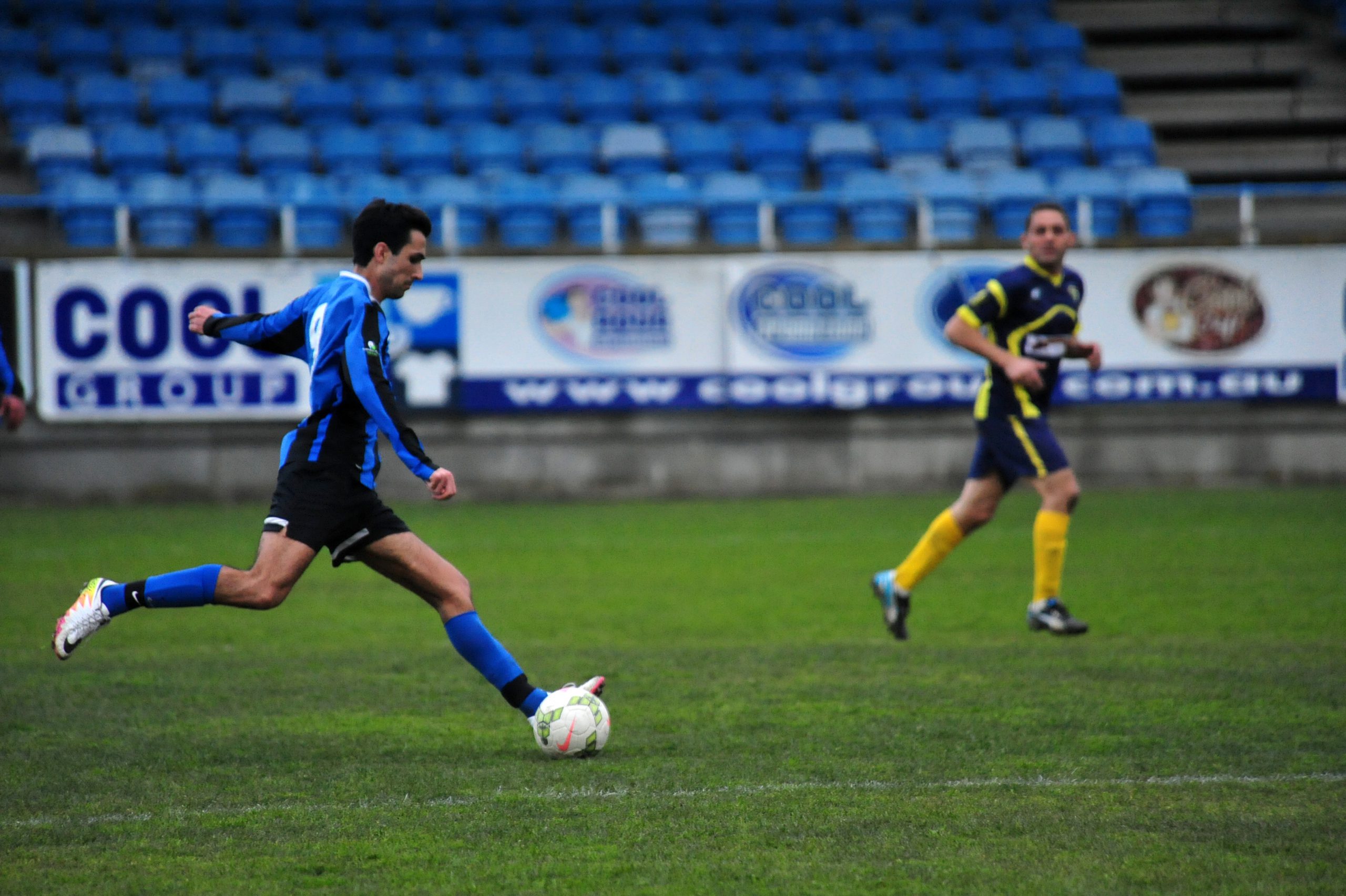 Moe will be looking to cement its hold on the top spot when it takes on Falcons 2000 at Olympic Park on Sunday.

Both sides have reason to be confident, having won their last Latrobe Valley Soccer League matches.

Last week the Red Devils put in a clinical performance to hand Trafalgar Victory a 5-0 thrashing, while the Birds completely dismantled East Gippsland on their way to a 13-0 win.

Falcons are sitting in third place on the table, six points behind the league leaders who have 44 points.

Although a loss by Moe would put Falcons 2000 within three points of the top spot, Red Devils coach Kevin O’Farrell said his side was feeling good ahead of the blockbuster.

“When you’re on top every week’s big,” O’Farrell said.

“If you don’t win somebody’s going to catch you.

“We just have to make sure we get back on a winning run as we were earlier in the season and keep chalking up the wins.”

Despite the importance of the game, he said both teams’ familiarity with each other meant there wouldn’t be too many surprises.

It’s been a good year for Moe, which has managed 14 wins from 18 matches.

O’Farrell said his side’s strength was its evenness.

He said he wasn’t relying on star performances and put his faith in a team performance.

“Most of the season we haven’t relied on one or two,” O’Farrell said.

“It’s been a team effort each week – even from some players who aren’t in the seniors this week.”