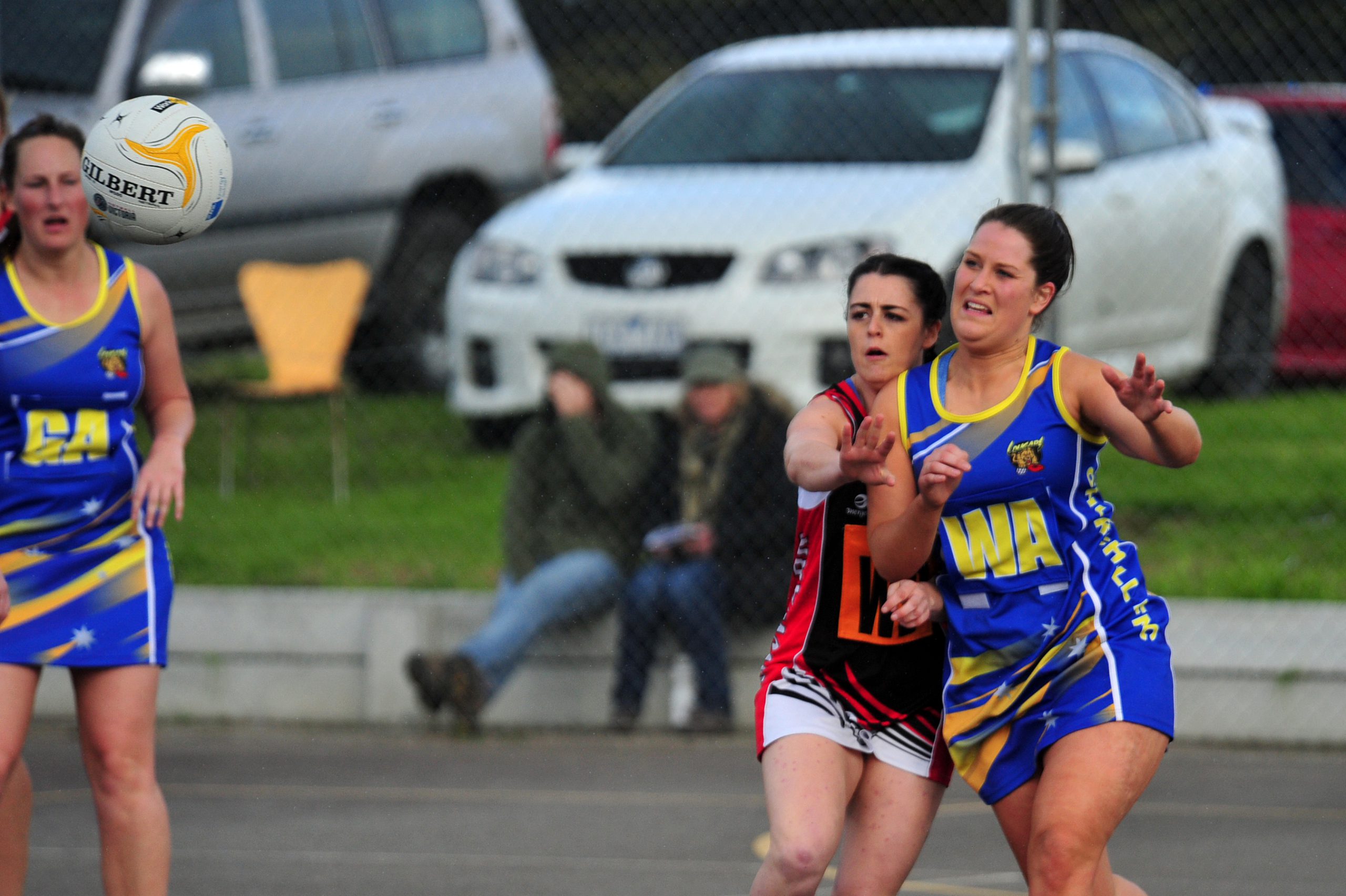 HEYFIELD edged out Rosedale by the narrowest margin to take out the North Gippsland Football Netball League netball qualifying final at the weekend.

The Roos nabbed a 29-28 win over the side which finished one rung above it on the premiership ladder to book a date with minor premier Woodside in the second week of finals.

In yesterday’s elimination final Cowwarr bowed out of the competition at the hands of Churchill.

The Cougars crushed the Saints 41-29 to keep their post-season campaign .