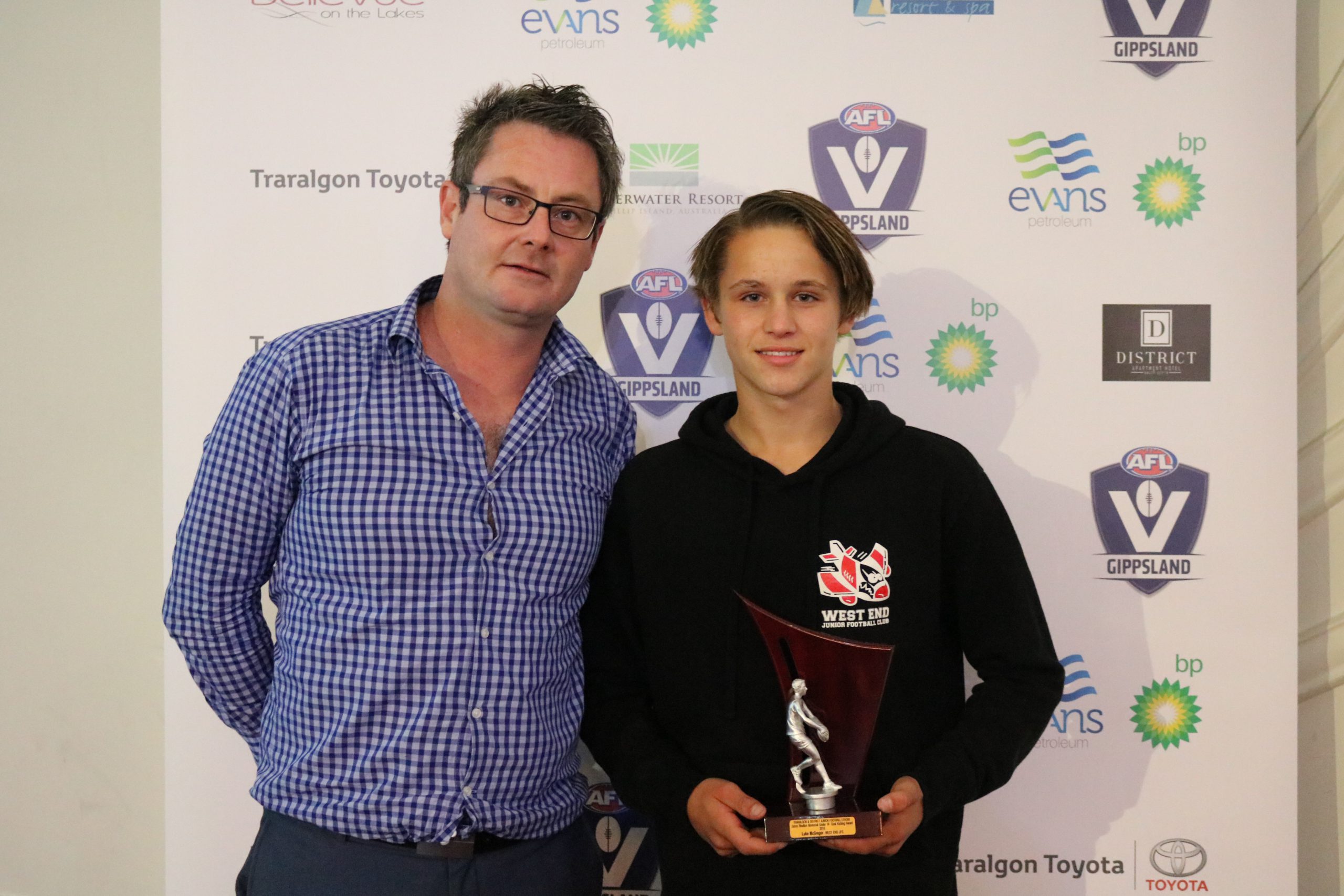 The shining stars of Traralgon junior football have had their hard work rewarded a vote count and presentation night on Monday.

The Traralgon and District Junior Football League handed out five individual awards, which were shared between four clubs.

Combined Saints’ Ewen Williams was the standout in the race for the under 16 best-and-fairest, with 29 votes and nine best-on-ground performances.

Combined Saints picked up the Club Code of Conduct Award, which was presented by Latrobe Valley Umpires Association’s Tim Pianta.