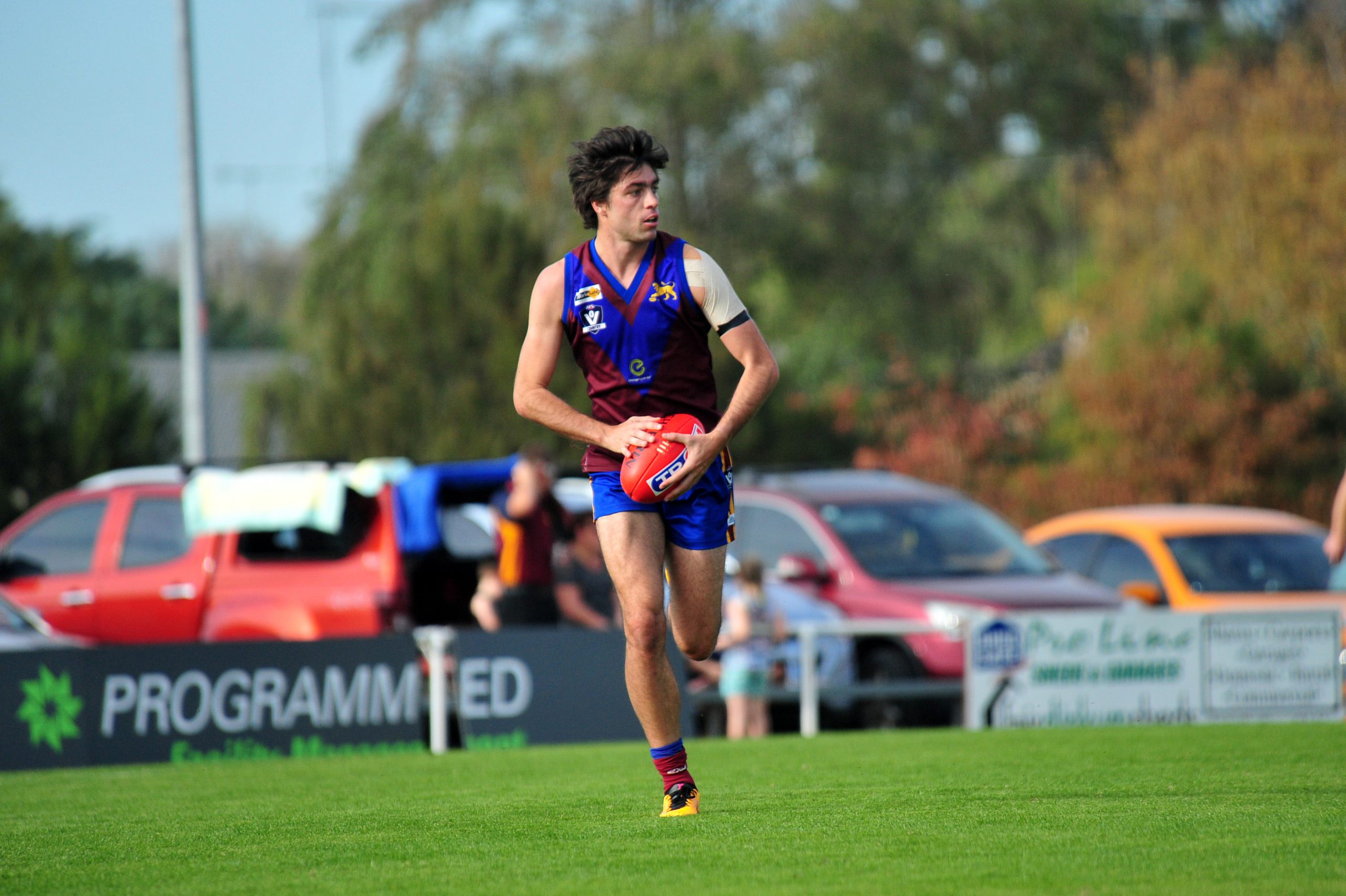 Three teams will be sweating on the results of the final round of Gippsland League action as they hope to seal a last-minute spot in the finals.

Sale, and Wonthaggi will be hoping their own success, and stumbles from their opponents, are enough to book their spot in the post-season.

Warragul a four-point grip on fourth place, but will host second-placed Maffra who are coming off a 10-point win over Wonthaggi.

Sixth-placed Sale will hope to complete its stunning turnaround by beating eighth-placed Moe.

However, it will not be easy pickings for the Magpies, with the Lions coming off a 40-point thrashing of Bairnsdale.

Wonthaggi will be hoping to move above seventh place when it takes on potential wooden spooners Bairnsdale.

All three sides would finish on 32 points if Warragul and Sale and Wonthaggi get up.

Sale coach Shane Fyfe said the hope of making the finals meant there was something for his side to play for.

“It’s pleasing, but we just have to win,” Fyfe said.

“We know if Warragul beat Maffra then Warragul go straight in.”

The last time the two teams faced off in round nine, the Lions ran out the victors in a 47-point .

The Magpies can take heart from the fact Moe has not won away at Sale since 2002.

However, Moe into the game in winning form, having beaten Bairnsdale by 40 points last weekend.

Fyfe was not underestimating the challenge facing his side.

“(They’re a) good side with quality players – we can’t afford to take anything for granted,” he said.

He said the Magpies’ fortunes would be decided in the middle of the ground.

“Our midfield was very good on the weekend – the key was the midfield and that hasn’t changed for me,” the Magpies mentor said.

Warragul is hoping to overcome the troubles of the recent past and place in the finals when it hosts Maffra this weekend.

Maffra has won nine of the two sides’ previous 10 encounters, with the Gulls last beating the Eagles at home in 2012.

The second-placed Eagles will head into the match with confidence after beating Wonthaggi by 10 points at the weekend.

Traralgon will head into this weekend’s clash against Morwell with a chance to avenge the shock one-point loss it endured against the Tigers in round nine.

A fairy tale win by the ninth-placed Tigers over Traralgon would guarantee they avoid the wooden spoon.

Wonthaggi will hope to beat Bairnsdale by a large margin in the event the fifth finals spot is decided by percentage.

The Redlegs have won just one of their last five away fixtures against the Power.

Like Sale and Warragul, Wonthaggi will be left sweating until late in the afternoon to know its fate.

Leongatha hosts Drouin in a match where both sides will look to make a statement ahead of the finals.

For the the match represents a chance to secure spot.

If Drouin lose and Warragul win the Gulls would move into fourth place.