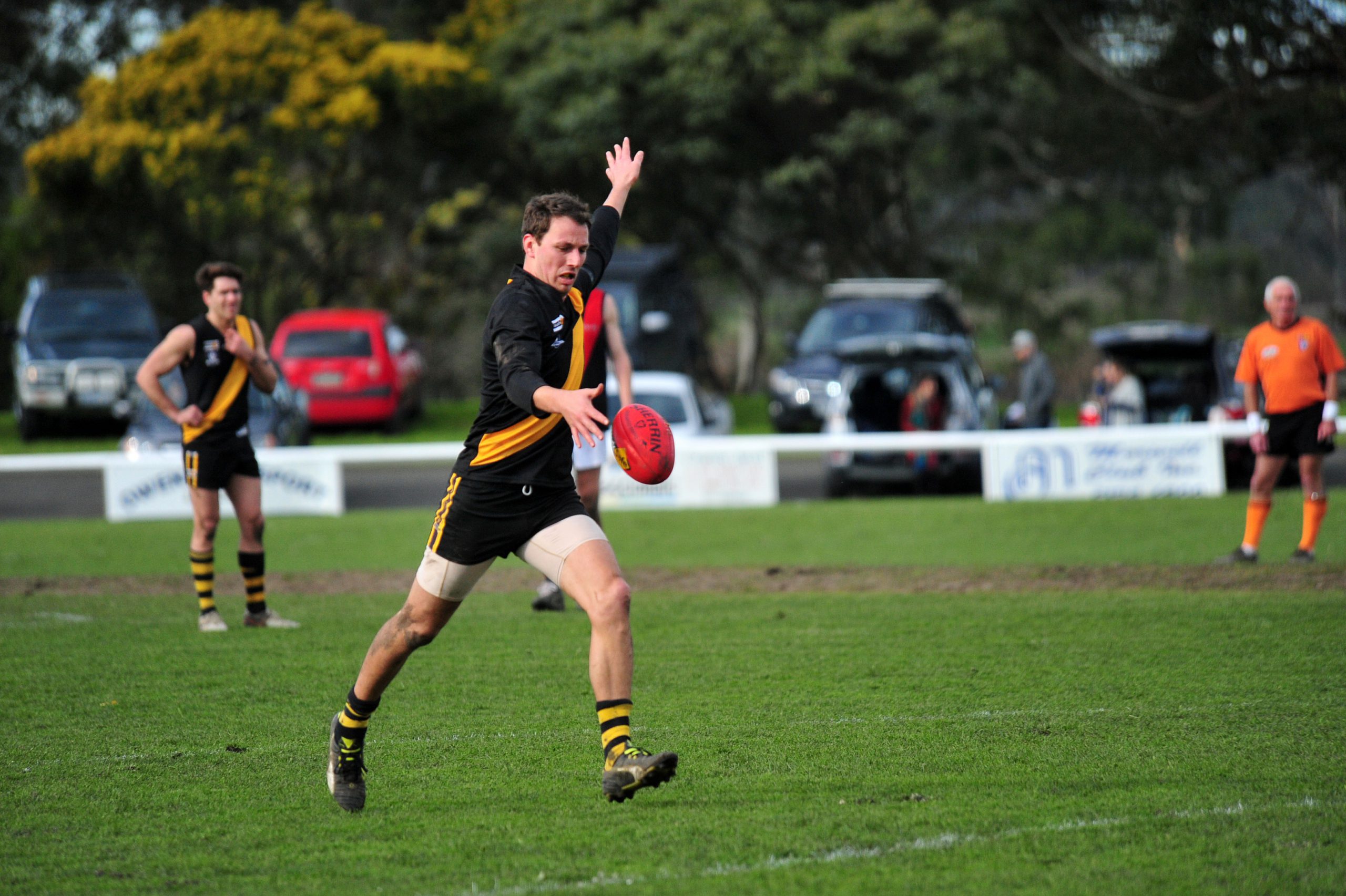 Mirboo North and Morwell East have only met once in a first semi-final since 1996, with the Hawks winners by 21 points.

This season they have met twice with Morwell East winning the first encounter by 13 points and Mirboo North a fortnight ago by 45 points.

Over the 94 matches played between the two it is all square with 47 wins each.

It is now do-or-die for both teams as the loser is banished and the winner steps up for another chance.

Mirboo North put in a shocker in its qualifying match against Yallourn-Yallourn North and now it must prepare for a hard match against the Hawks.

The key to the match will be the forward line where Mirboo North has had problems with their leading goal-kicker Zac playing in the defence last week against YYN.

Morwell East had Brayden Darby-Lock and Ben Draper among the goals against Yinnar and given room they will be hard to hold.

Big ruckman Andrew Brown was a power for the East and he will be a target for the Tigers.

Morwell East full-back Norm Harrison could miss the game after a heavy knock to the back last week.

It should be a great duel between two teams bent on playing in the preliminary final.