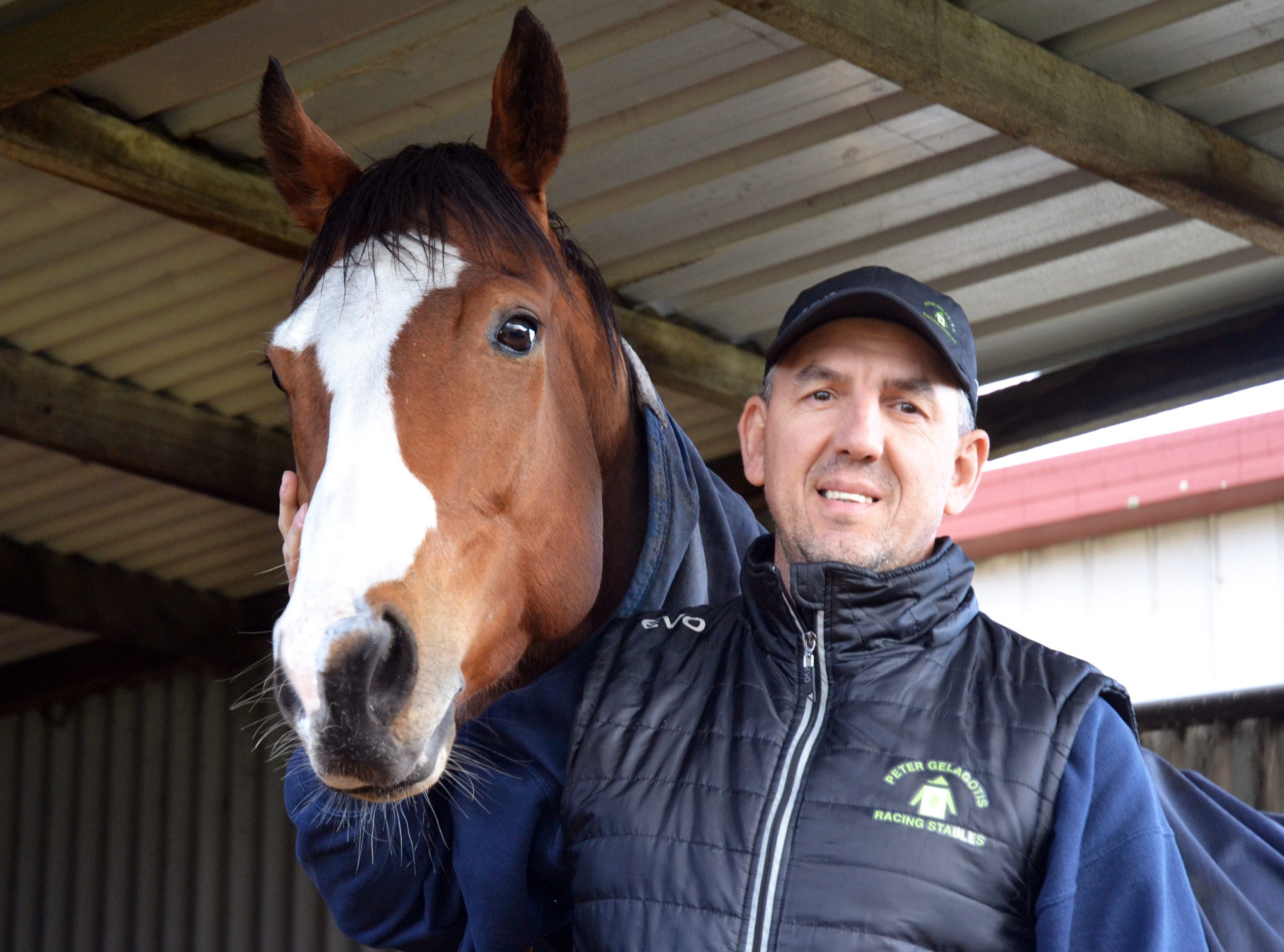 Moe’s Gelagotis brothers will be hoping three’s their lucky number when The Cleaner attempts to claim his third Dato Tan Chin Nam Stakes in a row on Saturday.

Peter Gelagotis Racing racing manager Manny Gelagotis said a win for the horse would send him into the Cox Plate.

“So we’re mindful that he’s getting older, but we’re hoping he’s going to come back.”

The nine-year-old bay gelding has 19 wins from 55 starts and placed 16 times, attracting more than $1.3 million in prize money.

During his The Cleaner had a number of showdowns with iconic Gelagotis stable horse Mourinho.

In March it was announced Mourinho would retire after being ruled out of the Australia Cup with a tendon injury.

However, Manny said Mourinho was now on the comeback trail.

“The injury wasn’t as serious as we first thought,” he said.

“He’s had a full rehab and he’s being considered at the moment to move forward.”

“He’s going to be assessed for a couple of races in the late spring.

“So that’s either going to be in Melbourne or in Perth – we haven’t made our mind up just yet.”

Mourinho’s crowning achievement came in last year’s Underwood when the horse claimed his first Group One race as an eight-year-old – beating a field that included The Cleaner, who finished third.

Manny paid tribute to the efforts of his brother Peter and said he was “thrilled” by his brother’s success.

“His last five in particular, he’s risen to a really serious level and a lot of people Australia-wide are taking notice of him and we’re starting to get a better calibre of .”

With this year’s Spring Racing Carnival about to begin, Manny said the stable was aiming for consistent results this season.

“We’ve got some lovely young horses coming through the system at the moment,” he said.

“We’ve purchased some high-quality stock, so there’s some expectation on pedigree but until you get them going you don’t know how good they are.”

Another horse which Manny and Peter hope will have an impact in this year’s Spring Racing Carnival is the five-year-old bay gelding Malaguerra.

“Malaguerra is coming off a campaign where he’s won a Group One (race) as well and he won over the Spring Carnival last year at Flemington,” Manny said.

“He’s a very exciting talent and we’re going to maybe give him an opportunity in Melbourne.”

He said the horse was being considered for November’s Winterbottom Stakes, a Group One race in Perth.