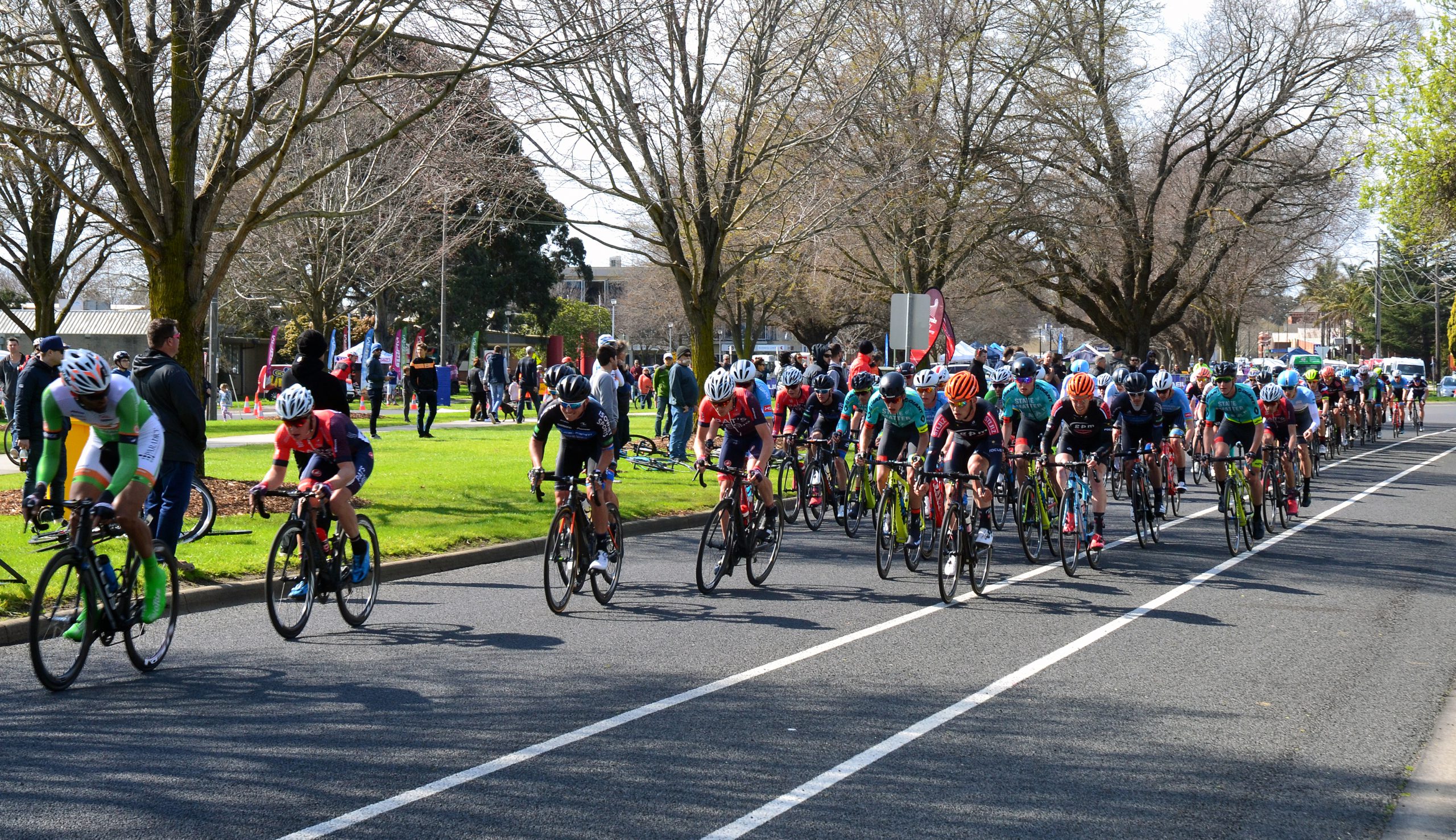 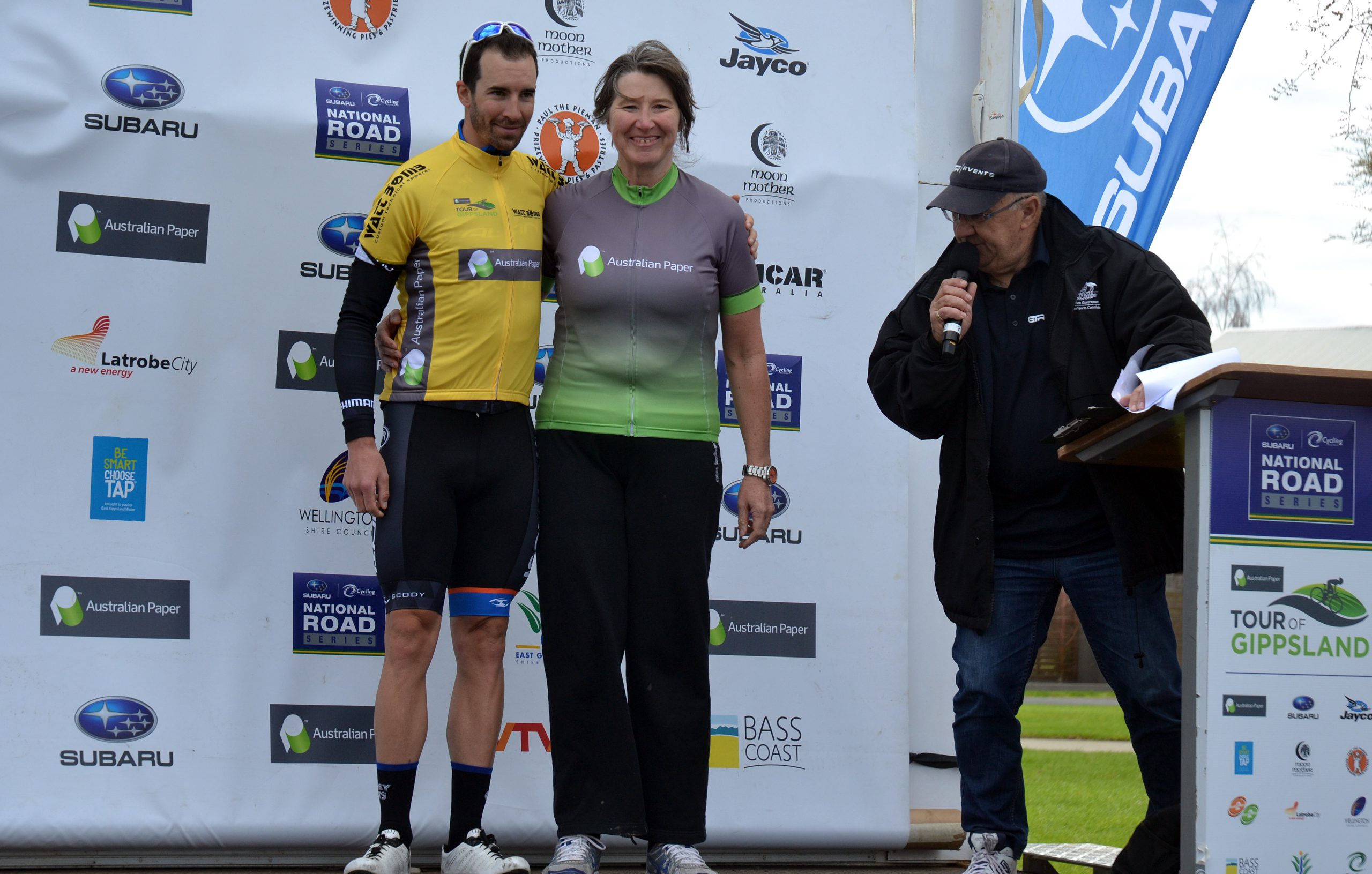 New South Wales Institute of rider Scott Law’s love affair with Traralgon continued when he took honours in the final stage of the tour.

Law won the stage with a time of one hour, six minutes and 45 seconds to add to his victory in the first stage, which was also held in Traralgon.

His path to victory was cleared when a collision at the final corner caused Shaw and Warragul’s Cyrus Monk to crash.

Yesterday’s criterium was the fifth stage in the tour, which followed a circuit around the Kay Street boulevard between Breed and Lafayette streets.

Speaking after the race, Law said he would have preferred to have won under different circumstances.

“It’s kind of tough to take the win that way, I hope (Pat Shaw) and the rest of the boys are all good,” he said.

“But the boys (in the team) rode really well – they kept me out of trouble most of the day.

“I’m happy to take the win, but it would’ve been nice to take it in a bit more of a sporting fashion.”

Monk was named best young rider of the tour.

Race director John Trevorrow praised the efforts of the Avanti IsoWey Sports team and said this year’s tour was “possibly the best” yet.

“The racing has been brilliant and we dodged a bullet with the weather,” the former Morwell resident and Olympian said.

“It didn’t break it up that much, Avanti was so in control they set a strong pace at the front and no one could get clear.

“The final lap was Avanti at the front and Law got in front.

“All the teams were raving about the Australian Paper Tour of Gippsland and saying how special the racing was.”

He said yesterday’s stage, which began with a family event where spectators were allowed to ride the course before the race, received strong support.

“I suppose as a former Gippslander it felt great to come back home and to race around the roads I used to race on,” he said.

“We had great support from the people of Gippsland and the four councils involved.”