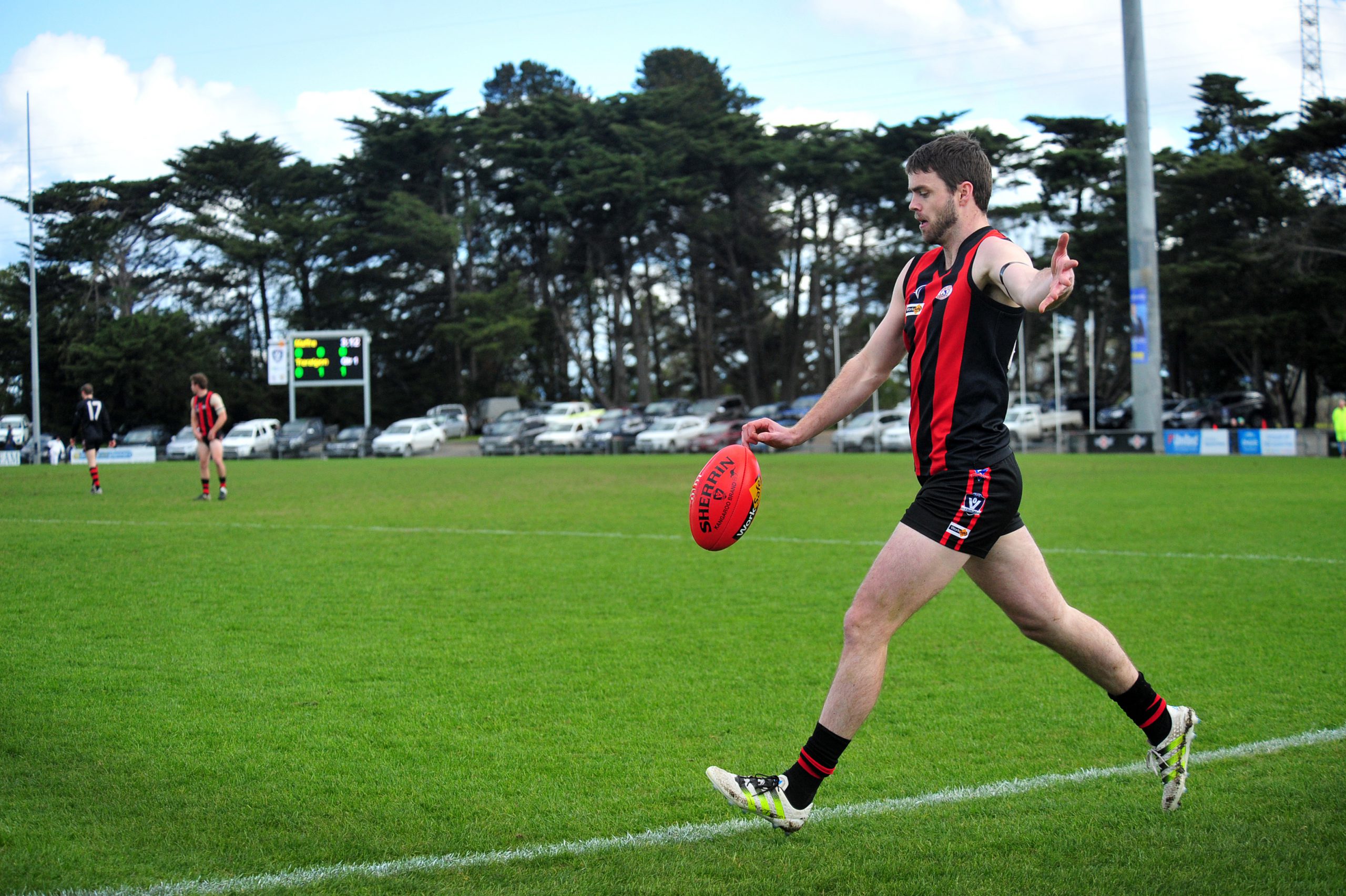 Leongatha and Maffra will do battle after a hiatus of more than four months when they meet for Saturday’s Gippsland League second semi-final at Morwell Recreation Reserve.

A wash-out in round 12 means the two sides have not played each other since round three.

Despite the result, Leongatha coach Beau Vernon said he was not taking his opponents for granted.

“The stuff that’s happened at other times in the season is irrelevant come finals time,” Vernon said.

“It’s just we want to keep playing our brand of footy and keep working on the things we need to work on.

“We realise the finals series is a whole new season.”

The undefeated Parrots are coming off a week’s break after finishing minor premiers.

Vernon’s team took advantage of this to get in a team session on Saturday morning before watching Maffra play Traralgon in the afternoon.

He rated Trent Knobel and Kelvin Porter’s performances against the Maroons on Saturday.

“We need to make sure we’re winning the midfield battle and giving our forwards every opportunity,” Vernon said.

The winner of the clash will advance to the grand final, while the loser will play the winner of Traralgon and Drouin’s semi-final.

Maffra coach Wayne Butcher said he was keen to take on the Parrots again.

“We’re looking forward to the challenge.”

However, Butcher was under no illusions about the size of the task confronting his team.

“I think we’ll definitely go in underdogs, they haven’t been beaten,” he said.

“We’ll obviously just throw everything at them and see what comes out of it.”