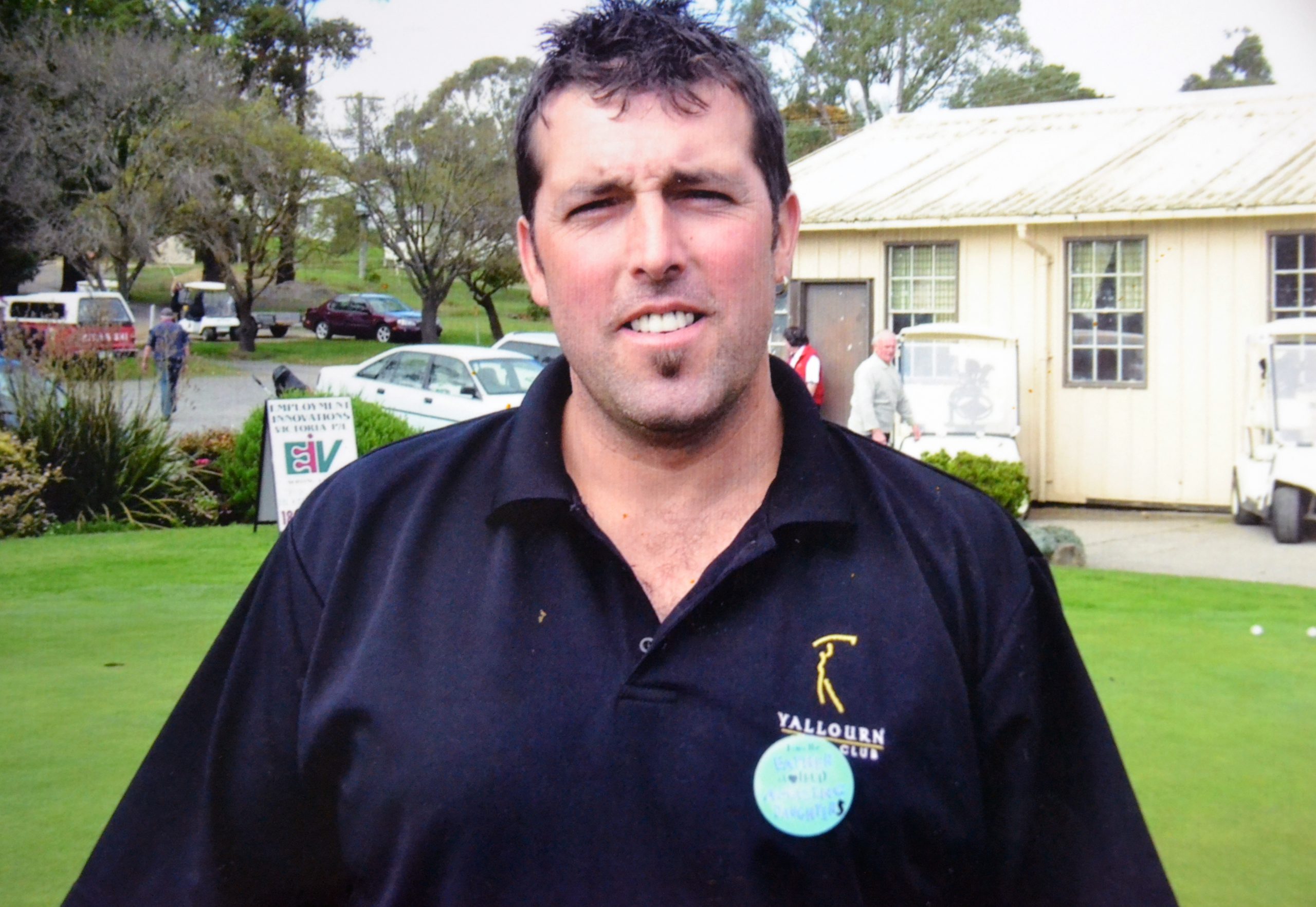 Yallourn golf course will become a sea of bright shirts on Saturday as golfers hit the links in memory of former captain Rick Gauci.

This year marks the 10th anniversary of the event, which was started to honour the memory of Rick who died in a workplace incident in 2006.

The passionate golfer served on the club’s committee and was famous for wearing “loud” shirts.

Participants in the ambrose event will wear “loud” and colourful shirts in his memory.

His wife, Debra, said Rick loved the club and would play every week.

“It was a big part of his life,” Debra said.

“He did a lot of volunteer work up there when they did the renovations (to the clubrooms).”

In addition to the golf, participants will enjoy food and drink and the opportunity to catch up with Rick’s friends and family.

Teams comprising one or more will compete for the Rick Gauci Plaque.

Debra said 10 years on, the event was just as big as it was in the beginning.

“It’s pretty heart-warming seeing so many people turn up 10 years on to support it,” Debra said.

“(The best part is) just everyone enjoying themselves and catching up with all his friends that I don’t get to see on a regular basis.”

Yallourn Golf Club captain Peter Fanning said he knew Rick as an opponent before later becoming teammates at the club.

“We happened to play sport against each other in basketball, soccer and then playing (golf) together,” Fanning said.

“Rick was a hardworking captain and committee member. Rick also participated in the snooker team and just was a general good bloke around the club.

“Someone you’d be quite happy to play with in a group at any time.”

The day featurs a handicapped and non-handicapped event, appealing to golfers and non-golfers alike.

Tee off times between 7am and 1pm.