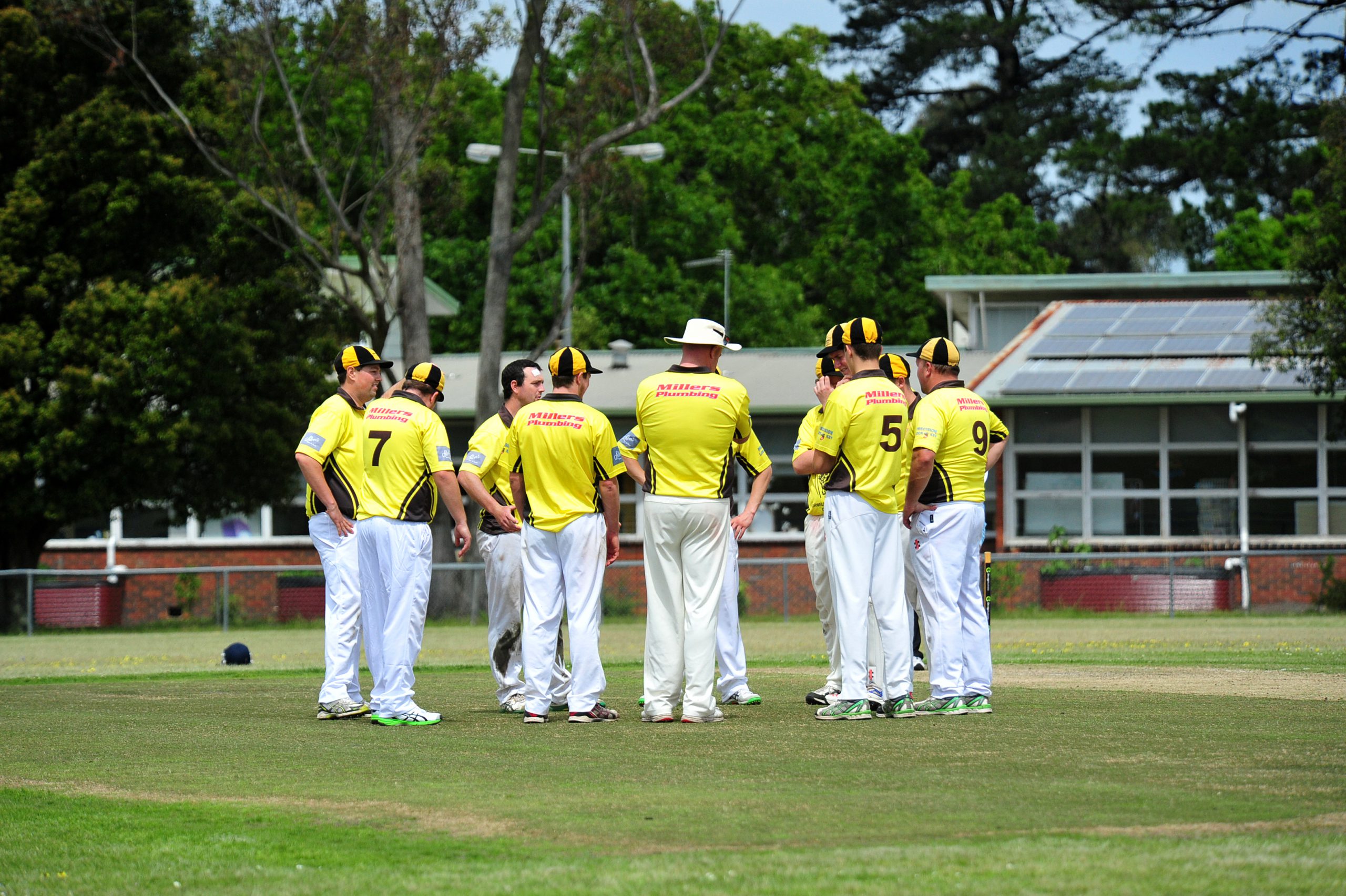 Morwell will use its Central Gippsland Cricket Association first grade match against Moe this weekend to bounce back after last round’s shock loss against Trafalgar.

The Tigers boast one of the league’s stronger line-ups but came unstuck against the Ships thanks to a match-winning 78 from wicketkeeper-batsman Marco Higgins.

Trafalgar posted 6/191 in response to Morwell’s 8/127 in a match where the Tigers were heavily fancied.

Morwell captain Rory Hare paid credit to the Ships’ performance and said his team had been outplayed.

“It was pretty poor shot selection from myself but we’ve got the depth in the batting to bounce back,” Hare said.

“Hopefully we can play our individual roles the best we can and put a good performance on the board.”

The Tigers are only expected to make one big change this week, with quick Travis Pickering set to return to the bowling attack.

Despite the loss to Trafalgar, the Morwell skipper said he was not considering changes to how the team prepared for this week’s match at the Moe Racecourse.

“The guys are working really hard on the track, it was a bit out of last week (against Trafalgar),” Hare said.

“We didn’t turn up to play, the guys are putting in the work and we’ll bounce back I would have thought.”

The Tigers’ task will be made easier due to the absence of Moe skipper Andrew Philip who is the only batsman to make a century so far this season.

Philip said Pat Spiteri would fill the captaincy void in his absence.

“I think he’s the logical choice, he’s obviously got a lot of experience behind him,” he said.

“The young guys get behind him, so he’ll step in to captain the team this week.”

The Lions were outplayed with bat and ball by Mirboo North on Saturday, conceding 217 runs before being bowled out for 81.

Philip said his team would need to lift in all departments to challenge Morwell.

“We have a standard we’d like to play, win or lose, and we’re nowhere near that standard so it’s very disappointing,” he said.

“I thought our fielding was well below our expectations of ourselves, so we’ll put quite a lot of work into our fielding and make sure we don’t repeat that again this season.”

The inclusion of Sam Price was a bright spot for Moe with the returning quick posting figures of 1/30 off 10 overs.

He said the Moe Racecourse wicket would offer good conditions for both teams.

“(It’s a) very good batting wicket, (with a) quick outfield and plenty of swing there for the bowlers as well,” Philip said.

“Not too many batsmen are unhappy with playing at the racecourse at the moment.”

TRAFALGAR and Jeeralang Boolarra will battle it out this weekend in a match which is likely to assure the winner of a spot in the top four.

The Ships jumped into third place after defeating Morwell in a surprise result, while the Panthers fell out of the four after losing to Latrobe at Peter Siddle Oval.

Trafalgar captain Anthony Clarke-Bruce his team’s performance against Morwell the best of the season and he will be hoping his new-look team can maintain the same level of intensity this week.

Higgins has been a key figure for Trafalgar this season, making half-centuries in each of the Ships’ two wins.

Having recorded losses to league heavyweights Mirboo North and Latrobe in its previous two outings, Jeeralang Boolarra will use the match as an opportunity to return to winning ways.

YALLOURN North returns to action this weekend after two weeks off to face its toughest challenge yet – reigning premier Mirboo North on its home turf.

The Bombers had the bye on Saturday and its match the previous week against Trafalgar was affected by the league-wide .

However, Yallourn North captain Callum Polo will be buoyed by the resistance showed by his team in its round two against Morwell.

The Bombers lost the but posted a competitive 6/153 against one of the best bowling attacks in the league.

Mirboo North go into the game in blistering form and 12 points clear of Latrobe at the top of the table.

The Tigers have three of the 10 leading run scorers, including Rob Phoenix who sits top of the batting chart after scores above in his previous two knocks.

Mirboo North’s bowling attack demonstrated its all-round qualities by blasting out Moe on Saturday for 81.

Tigers spinner Dale Banks is the league’s leading with nine after claiming 3/14 against the Lions.

The Bombers have their work cut out for them against a team which has so far dominated with bat and ball.

Latrobe has the bye.