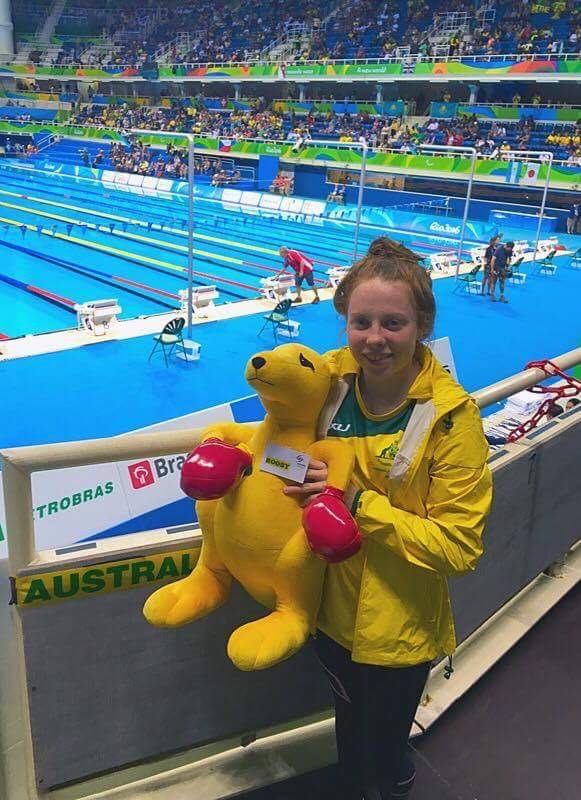 Traralgon swimmer and Paralympian Emily Beecroft capped off a monumental period of her sporting career by being named Gippstar open winner for the month of September.

She achieved personal best times in all four events and was a finalist in the 100m fly, 100m free and 50m free.

Emily finished sixth in both 100m events and fourth in the freestyle, just .03sec from third and a bronze medal.

The Gippstar September junior award winner was from Stratford for equestrian.

He competed in the Open 80 and 90cm show jumping classes over four days and achieved places, and place.

Nominations for annual awards of the year, of the year, special achiever award and Gippsland sporting champion are open and can be lodged at any time in the Gippstar voting year.

If you would like to the sporting achievements of a Gippsland athlete or any of the above categories, nomination forms can be downloaded from the Gippsland Sports Academy website, www.sportgippsland.org.au