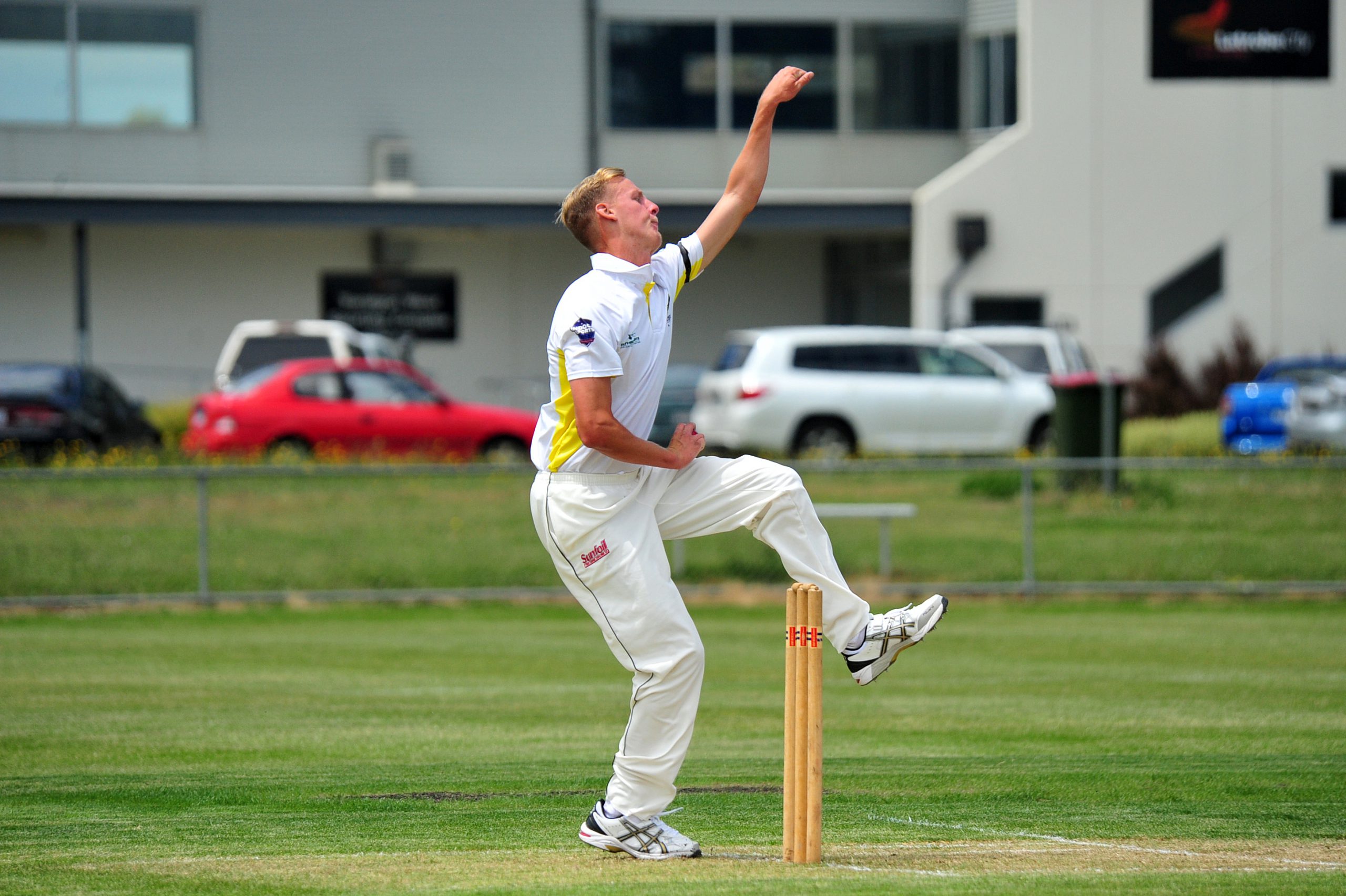 In a regular season first for the Traralgon and District Cricket Association this round’s two day matches will be played over one weekend.

Ex Students again finds itself in the match of the round, this time against a Glengarry side starting to find some form.

The Sharks struggled with the bat last week but their batting depth and all-round class will help them bounce back at home this week.

Glengarry hasn’t been convincing so far this season but is coming off two hard fought victories and is just starting to hit its straps.

These two clubs both play a hard brand of cricket so expect a low scoring game with an exciting and close finish.

CATS take on Rovers at Duncan Cameron Park this week expecting to win.

The host has only dropped one game so far this year and won’t be keen to add to that tally.

The return of star spinner Stephen Morgan to the CATS line-up was a welcome addition last round and he will be even more important now both opening bowlers Toby Eastburn and Callum Stewart are sidelined through injury.

Rovers’ batsmen need to start backing up their bowlers’ efforts and post a good score if they are to be any chance of winning this match.

CATS should win this comfortably but will need to prepare well as it is coming into the Saturday/Sunday game having played both days of the weekend last round.

If the game goes late into Sunday the CATS lads may start to wear down giving Rovers a chance.

TOONGABBIE is top of the table and there is a real buzz about the way it is playing its cricket.

The Rams take on Gormandale this round and should cruise to victory.

Tim Garner and Tom Shippen are in great form and will likely prove the difference.

RAIDERS come into this round under pressure to get back onto the winners’ list when it faces Imperials.

With an injury cloud hanging over Brad Knowles, Raiders will need its other bowlers like Ross Whelpdale and Leigh Jensen to do most of the damage.

Imperials has had an up and down season so far, winning two from four games.

Its batsmen have been good but have not been able to all fire at once which they will need to do against a damaging team like Raiders.

Watch for Joel Randall to elevate his cricketing resume from young tearaway quick to genuine all-rounder status as he looks to make a move up the batting order and score the win for his team.

CHURCHILL travels to St Pauls to meet winless Traralgon West in the final match of the round.

This could be the best game from a spectator’s point of view as the small ground will suit the big hitters in both teams who will be out to put on a show.

The Cobras are fresh off the bye and will be looking forward to some cricket and should easily account for Traralgon West.

Watch for the Matt Kirkham versus John Keighran show as both are explosive, crisp hitters of the ball and will want to out-do the other in runs and wickets.