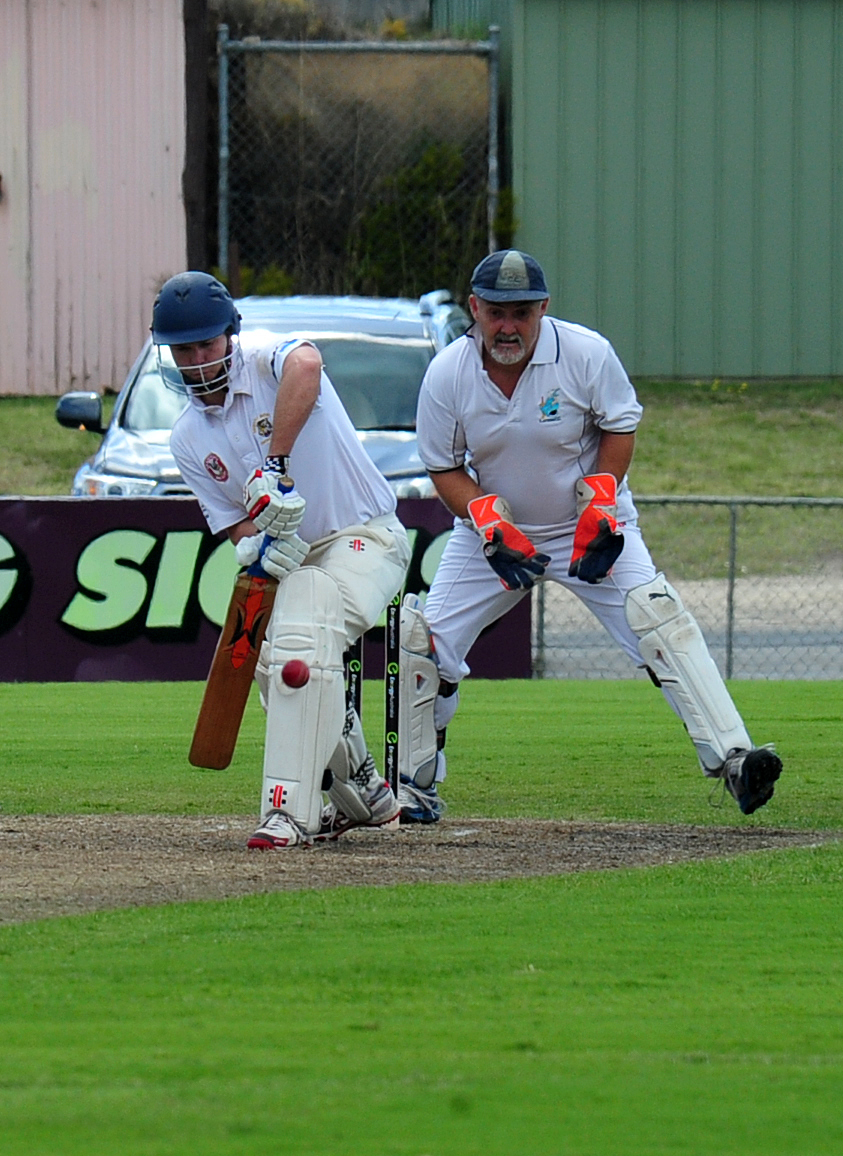 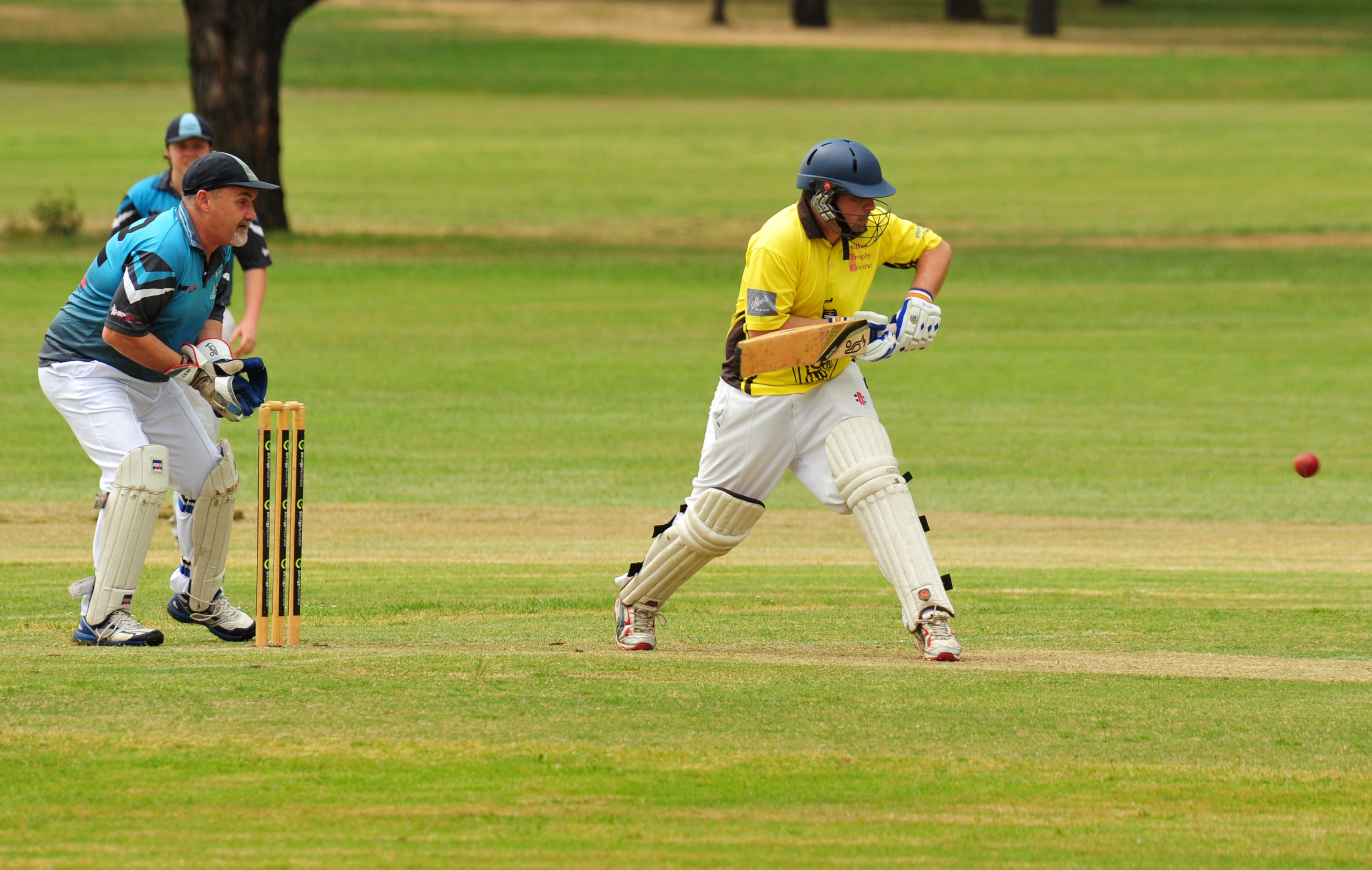 Central Gippsland Cricket Association’s sides will put away the shirts and dust off their whites as they make the switch from one day to cricket.

After six rounds of one day cricket, Mirboo North finds itself 20 points clear at the top of the table.

Just below the there less than four points separating second-placed Latrobe from fifth-placed Trafalgar.

With the opportunity for teams to secure outright victories on offer, the change to cricket provides an opportunity to score additional points and make a move on the ladder.

An outright win offers a team between six and 10 points, depending on whether the winning team posted the higher first innings score or not.

The highlight of this round is the battle of the Tigers as Mirboo North hosts Morwell.

Reigning premier Mirboo North is undefeated while third-placed Morwell recorded its second win of the season on Saturday when it defeated the Sharks.

Both teams are likely to make the post-season so the game looms as a potential grand final precursor.

It will go some way to answering the question of whether Mirboo North can be beaten.

In Rob Phoenix (first), Jesse Giardina (fourth), captain Shane Peters (fifth) and Brett Pedlow (eighth), Mirboo North has four of the league’s top 10 run scorers who have amassed a massive 735 runs between them this season.

But Morwell also boasts a strong batting line-up, with Mark Cukier sitting third on the list of run scorers after making 88 against Latrobe last round and 89 against Yallourn North in round two.

Both teams feature strong bowling attacks with a point of difference being Mirboo North’s ability to call on this season’s number one wicket taker in spinner Dale Banks (15 wickets at the phenomenal average of 5.27).

Mirboo North has not been challenged this year and if any team is capable of changing that it’s Morwell which boasts a team with balance between bat and ball.

MOE will return to its spiritual home as it looks to cement its spot in the top four when it takes on Jeeralang Boolarra at Ted Summerton Reserve on Saturday.

The match marks the first time the Lions have played at their home ground this season.

Moe will go into the match on a run of good form, having defeated Yallourn North and Morwell in its previous two outings.

Captain Andrew Philip was instrumental his team’s win on Saturday, posting an unbeaten ton and taking five wickets as the Lions cruised to victory over the Bombers.

The Moe batsmen proved up to the challenge in the previous round when Morwell captain Rory Hare declared his team’s innings, closed early and set a competitive target in a bid to secure a result in wet conditions.

On the other the Panthers return to action after two weeks on the sidelines.

Jeeralang Boolarra had the bye on Saturday and its match against Trafalgar the previous round was washed out.

The two teams have not faced off this season.

The last time they collided in round 11 last season the Panthers claimed a first innings win after posting 127 in response to Moe’s 99.

The Lions showed their mettle in the second dig, making 243 in an innings which featured a century from Philip.

For two teams which have their eyes set on a finals berth, this week’s match will go a long way to improving their understanding of their standing in the competition.

YALLOURN North faces its sternest test of the season when it takes on Latrobe in the first two-day match of the season on Saturday.

The Bombers lost a large number of its players after last season, with some departing for other clubs while others decided to take a break from the game.

Yallourn North is yet to record a win this season as it rebuilds with a young squad, while Latrobe seeks to return to winning ways after losing to Morwell on Saturday.

This season the Bombers have twice collapsed to be all out for less than 100 and will need their batsmen to dig in for extended periods as it attempted to face out 80 overs from one of the league’s stronger bowling attacks.

With their experienced , this game presents the Sharks with an opportunity to push for an outright victory and strengthen their hold on second place.