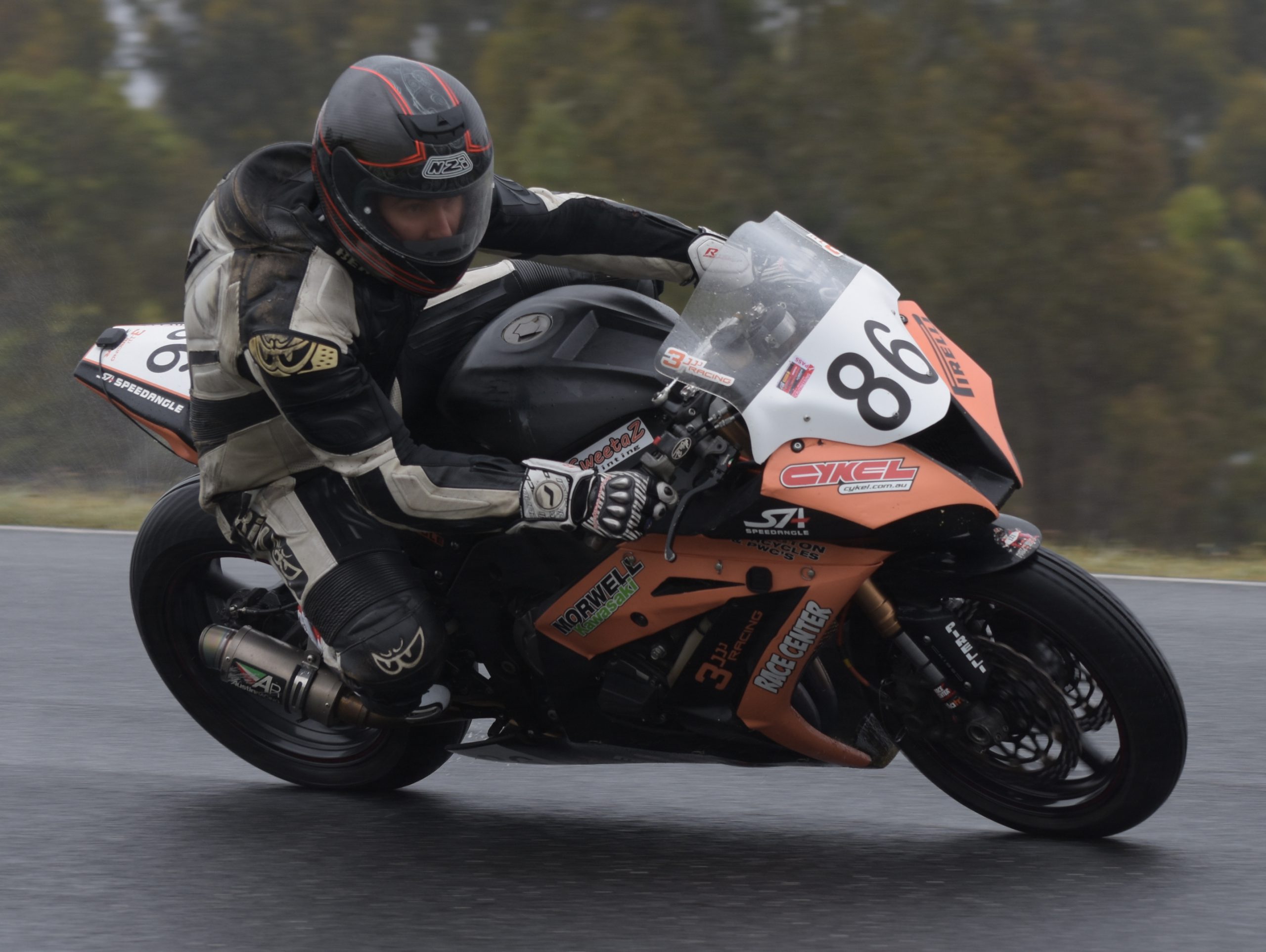 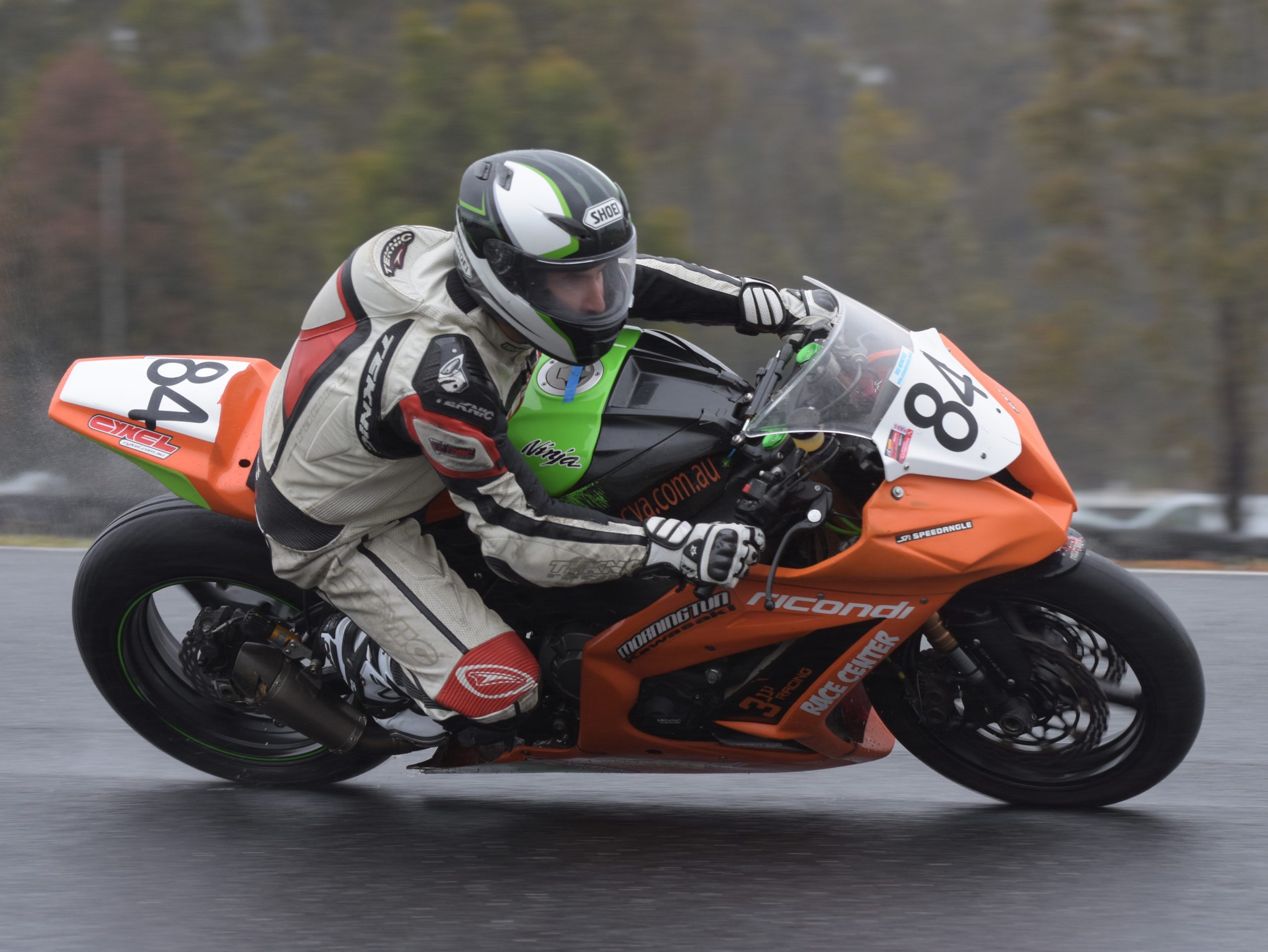 Moe motorcyclist Tyson Jones has won the battle of the brothers over his older sibling Nathan to claim the Victorian Superbike title at the weekend.

Tyson sealed his four-point victory in the final round of the 2016 Victorian Road Racing Championships at the State Motorcycle Complex at Broadford.

The trailed Nathan, 32, by a single point heading into the final round.

Tyson rode superbly throughout the weekend, picking up a second-place in race one on Saturday, and wins in races two and three on Sunday during wet and challenging conditions.

“On Saturday, Nathan’s pace in qualifying was pretty quick. It was a really good race (race one) on Saturday – Nathan just pipped me.

“On Sunday, the rains came. It was really good racing.”

He said he was happy with the pace in the wet because he usually lost to Nathan in those conditions.

“It came down to the last race. It was pretty hectic to get the quick () back on because the track dried up pretty quickly. I’m just super happy with how it all went,” Tyson said.

“The last couple of years has been close, especially last year when I crashed due to a broken chain, so I’m very happy to win it this year.”

Tyson picked the round at Broadford yesterday as the best all season.

Runner-up Nathan said he was happy his brother took out the title.

“Obviously, I would’ve liked to have won but I’m very happy for him,” he said.

“I know the hard work that he has put into it so it’s good to see it’s paid-off for him.

“We had a really good battle all weekend.”

It was not all disappointment for Nathan at the weekend, however, as he clocked his personal best time of 56.876 seconds around Broadford’s challenging road race circuit.