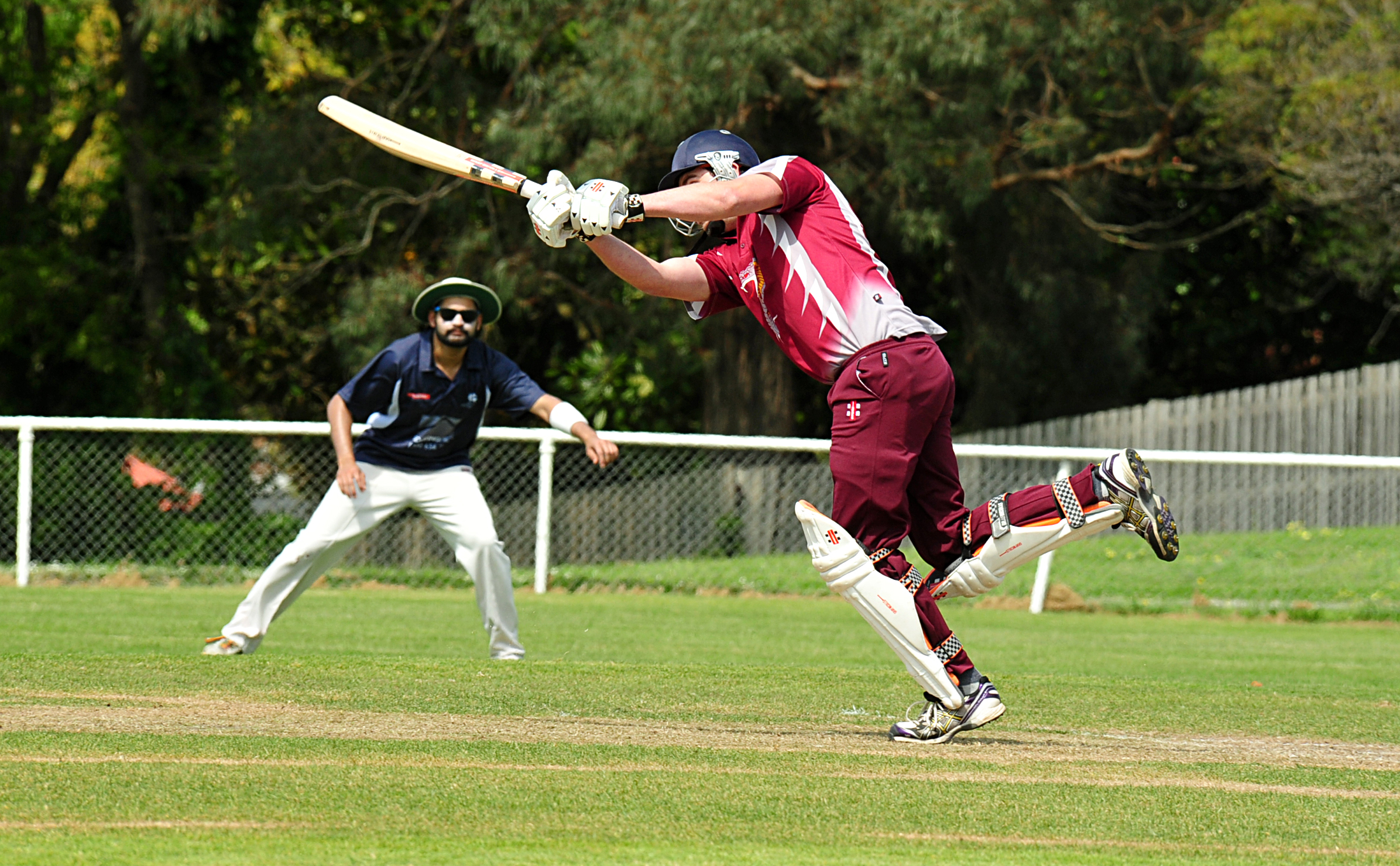 Ex-Gormandale premiership player Adam Brady will take on his old club in what should be the match of the round when Glengarry faces the Tigers.

After two days of back-to-back cricket last weekend the teams of the Traralgon and District Cricket Association return to one day action.

This round marks the first time Brady will take on his former teammates while wearing the baggy black cap of Glengarry.

Brady will be putting his batsman through the ringer this week, gearing them up for a long stay at the crease after they were bowled out for less than 100 runs for the second time this season last round.

The will be still in a state of shock after losing outright at the weekend and will need their batsmen to stick around to get a competitive score.

Gormandale’s chances rely on Alan Campbell spending a lot of time in the middle.

Campbell occupying the crease will give the likes of Chris Lehner and Leigh Churchill the chance to bat with their trademark flair.

Glengarry should win this game at Stoddart Park but it might be closer.

Imperials host Centrals at Catterick Crescent Reserve this round after missing out on victory by a wicket last week.

Brett Chapman’s men need to find some form, especially big hitters Josh Rurawhe and Daniel Hamilton, who have struggled so far this year.

This will be a tight game but Centrals have to go in as with more players in form and consistently performing.

Toongabbie heads to Churchill full of confidence coming off an outright victory last round.

On the flat Andrews Park the Rams top order of Calum Turner, Tim Garner, Rob and Chris Bell will be just too good.

Churchill’s only chance is if the king Cobra John Keighran can make a big score, but even then the Rams should still be comfortable winners.

Rovers hosting MTY Raiders will be a good tussle as both come into the round on the back of wins.

The experience of Yinnar should be too much for Rovers to overcome even though its young batting brigade is starting to fire.

Keep an eye out for Todd Mann to hit his stride and take some wickets coming back from injury and bowling at 100 per cent.

CATS take on at St Pauls which will be a great contest to watch.

Last week the CATS top order didn’t fire but was rescued by captain Dan Nichols who made his first 50 for the year, which is a great sign for his team.

The Sharks won easily last round but CATS are a different proposition as its batsman prefer the one day format with a top order that boasts big stroke makers.

The game has a little side battle of interest as well as Stephen Morgan will be looking to put on a show for representative captain Lee Stockdale to make a claim for a Cricket League or Country Week spot.

Morgan has 14 wickets for the year in just three games, only three wickets behind regular GCL spinners Stockdale, Warne and Whelpdale combined.

should win what is sure to be an entertaining match.

In GCL, the best of Traralgon’s cricketers take on Sale and Maffra Cricket Association this week at Andrews Park.

The team is chock full of young talent from around the comp with nine clubs represented in a testament to the league’s depth.