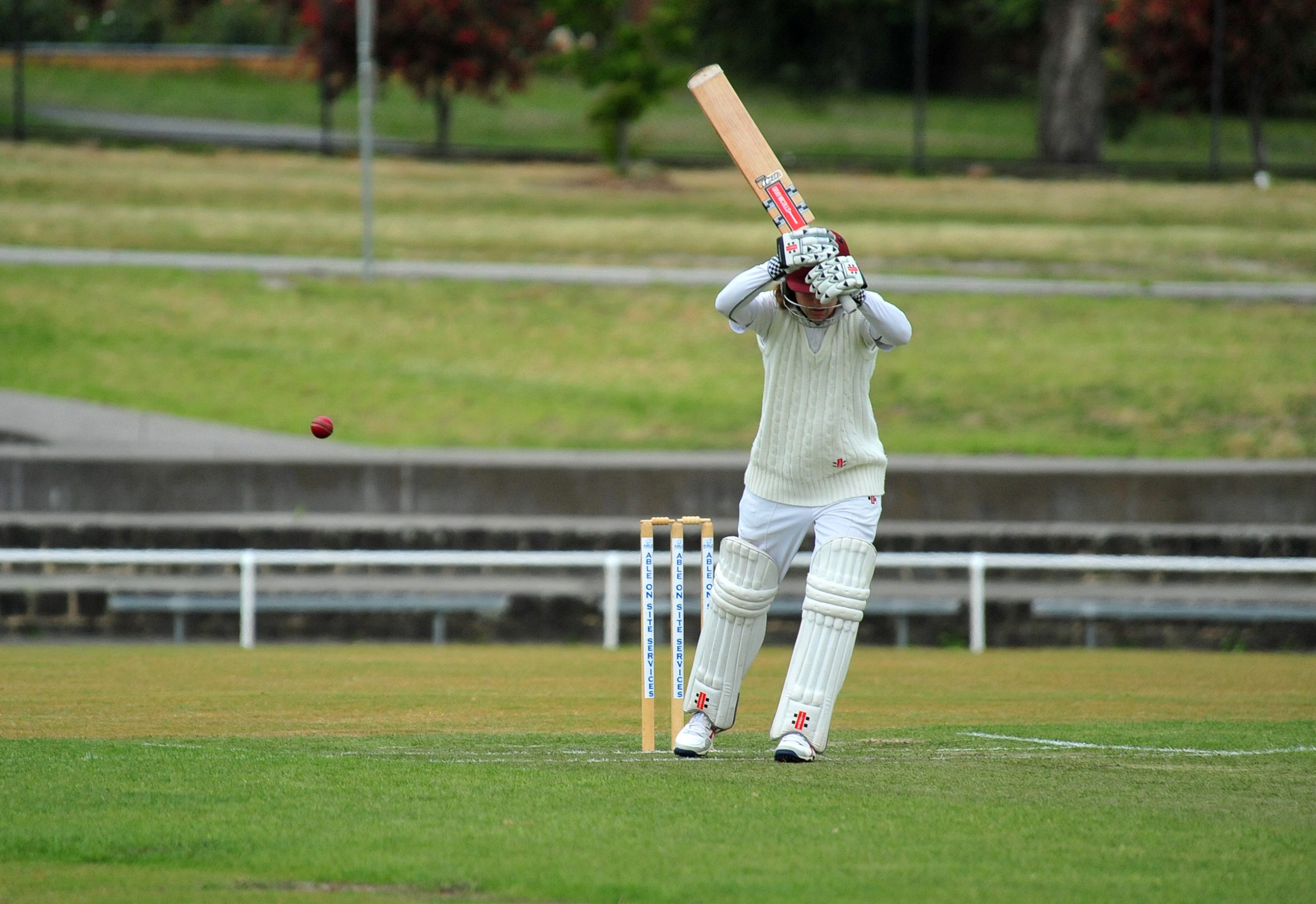 Moe will need to put the horror of last round’s outright loss behind as it prepares to battle back into the Central Gippsland Cricket Association first grade top four against Trafalgar on Saturday.

The two teams will face off at Trafalgar Recreation Reserve in a match which will go a long way to keeping the victor in top four .

Last round’s outright loss to Jeeralang Boolarra sent the Lions out of the four and into fifth place with less than half a point separating them from the Ships.

The last time the two teams met in round one the Ships won a tight encounter.

An unbeaten ton by Moe captain Andrew Philip was not enough to deny the Ships, who chased down the total in the final over.

Youngster Brodie Burgess and star import Marco Higgins made the runs on that occasion.

Higgins has already peeled off three across first and second grade this season and getting him early will be key to Moe’s chances.

But the Ships will take confidence knowing they have beaten Moe before in tough conditions.

“I feel on any given day we can give anyone a run for their money,” Clarke-Bruce said.

“If they’re a better side on the day they’ll beat us.”

This season’s Trafalgar outfit features a new captain and some fresh faces but it has made a strong start to the season by defeating Moe and upsetting Morwell.

The Ships skipper attributed it to the club’s experienced players and its coaching structure.

“For at this there hasn’t been negatives,” Clarke-Bruce said.

“We feel like we’ve got a lot of junior-based cricketers that have a lot of talent and it’s going to keep rebuilding the first team in the years to come.”

After this Trafalgar faces Yallourn North, in a match where the Ships will go in as .

Moe’s path back into the four is much more difficult; after this it hosts second-placed Latrobe.

In a match that could go either way, expect the team whose experienced players step up to win.

THERE will be plenty of pride on the line when last year’s grand finalists Latrobe and Mirboo North go head-to-head at Peter Siddle Oval.

For the reigning premier it represents an opportunity to return to winning ways against quality opposition after losing for the first time this season against Morwell last round.

The Sharks crushed Yallourn North last round, winning outright, and this week have an opportunity to exact revenge for their round one loss to the Tigers.

Latrobe bowlers Chris Johnson and Tyron Gamage are in ominous form after ripping through the Bombers, with Johnson claiming 12 wickets in the match.

However, this round they find themselves up against sturdier opposition and will look to batsman to rise to the occasion to post a big total.

These two teams sit first and second for a reason and the game should provide a good preview into what can be expected at the business end of the season.

Mirboo North holds the edge with its strong top order.

JEERALANG Boolarra will be hoping for a repeat of last round when it hosts Yallourn North on Saturday.

The Panthers blitzed Moe in the opening match of the season to take maximum points after winning outright.

After posting 245 in their first innings, Jeeralang Boolarra had the Lions 5/22 at the end of day one.

The Panthers dismissed Moe for 120 in the first innings and asked them to follow on, dismissing them a second time for 92.

This week’s match presents a golden opportunity for Jeeralang Boolarra to consolidate its grip on fourth place against the bottom-placed Bombers.

Yallourn North has struggled in its efforts to rebuild this season, showing fight with the ball but struggling to build competitive totals.

Last round it lost outright to Latrobe after it was dismissed for all out for 27 and 25 in response to the Sharks’ 178.

With captain Stanley Urbanic Junior leading the way with bat and ball the Bombers have their work cut out for them this week as they continue their hunt for their first win.

Morwell has the bye.