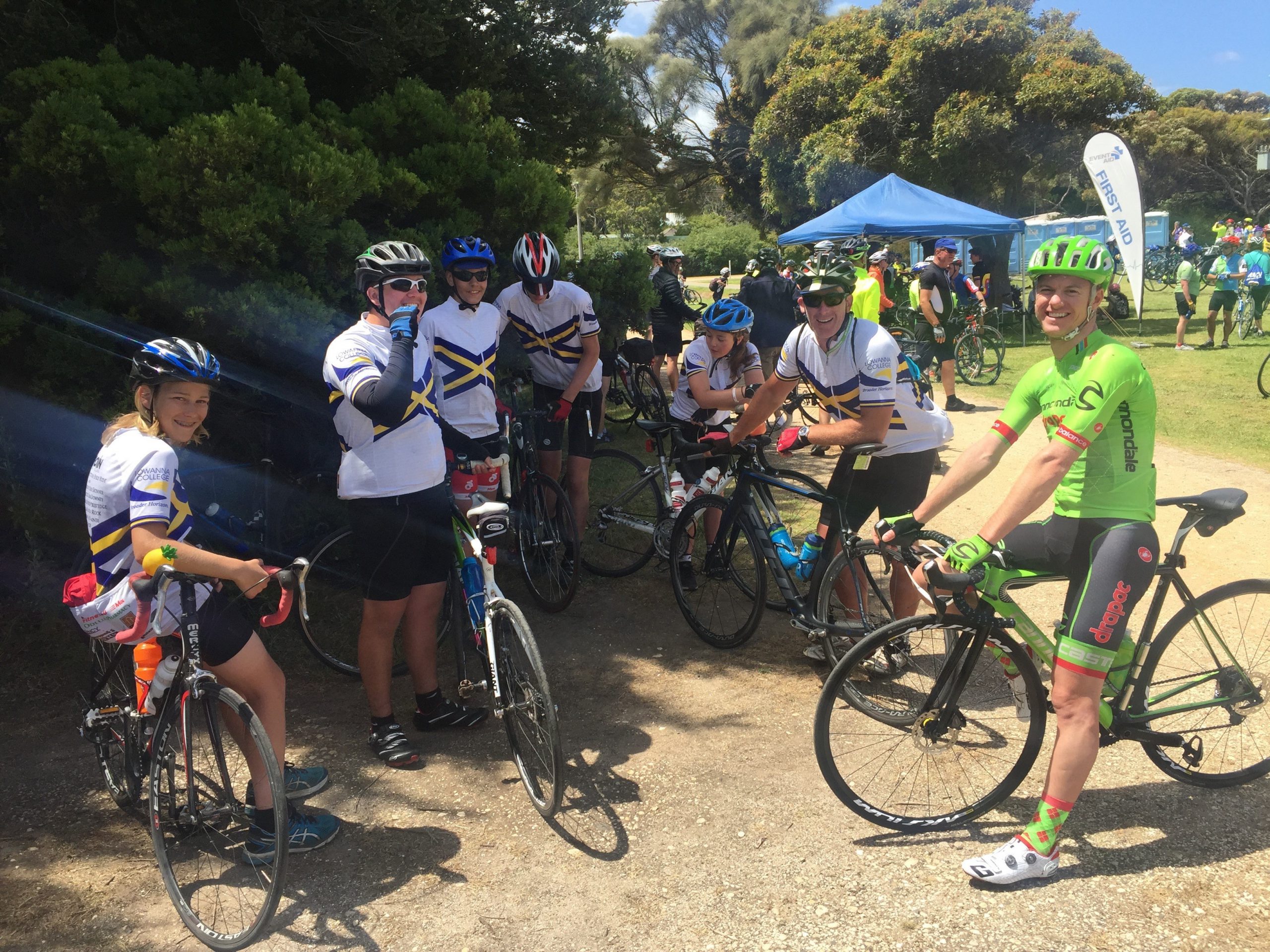 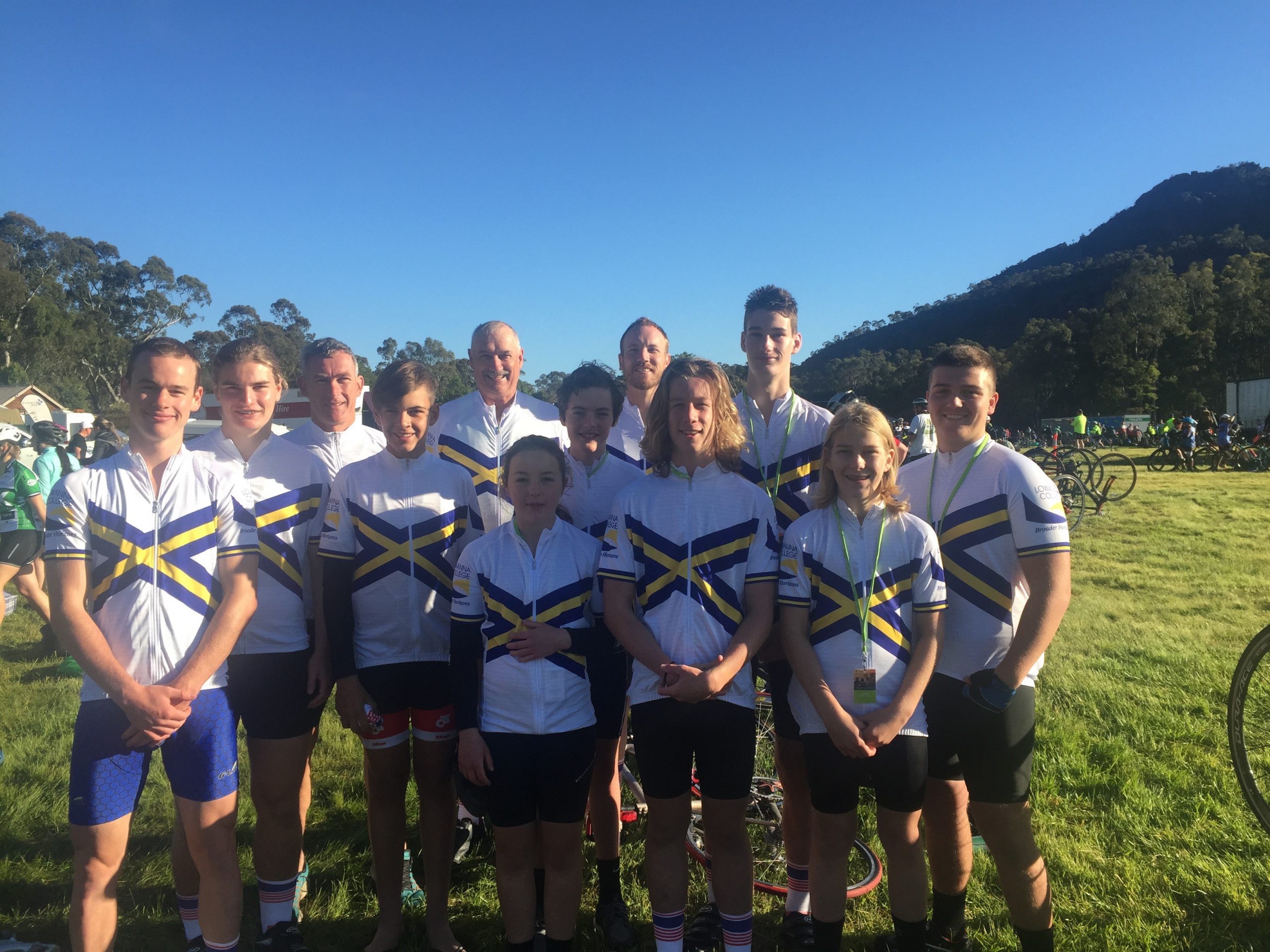 A group of nine Lowanna College students put their bodies and minds to the test by riding 527 kilometres over nine days as part of the Great Victorian Bike Ride.

During this year’s edition of the annual bike ride about 1500 students rode from Halls Gap to Geelong via Dunkeld, Mortlake, the Twelve Apostles, Apollo Bay, Bellbrae and Queenscliff.

The ride was held from 26 November to 4 December.

The students were accompanied by teacher Andrew Gordon and parent helper Craig Skinner and the pair said they could not be prouder of the students’ effort.

“It was the first time they had such an extended time away from home,” Gordon said.

“So you’re away nine nights which is a big effort, but they also did 527 kilometres.

“None of them ever complained – it was tough when we went up Lavers Hill, which is on the way to Apollo Bay, that was a big hill.”

In addition to spending long days on the bike, the students were responsible for setting up and pulling down their own campsites every day, making sure their equipment was packed on the truck ready to be transported to the next campsite.

The Lowanna students were one of three schools picked to travel part of the journey with Australian Olympic cyclist Simon Clarke.

“The kids won the right to ride with him for part of the ride on the Friday because of their rider etiquette on the road,” Gordon said.

“(It was for their) on the road, following the law, riding in twos, being polite always calling out for passing… and just their on the campsite.”

Underpinning the students’ success on the ride was months of preparation getting their bodies ready for the of the nine-day ride, Skinner said.

“We were starting from scratch because of the nine that went, only three of them had owned a bike and the other six it was the first time they were on a bike,” he said.

“We were hard on them, we were pretty strict on how they do things.

“Gordo (Gordon) and myself we’ve done lots of riding so we know what to expect and what we expect out of them.

The Lowanna students showed grit and determination to complete the full nine days of the ride, with many schools opting to complete just a few stages.

“But I think our kids did the hardest part – the first five days,” Skinner said.

“I’ve done a few of them but that’s the hardest one I’ve ever done.

“Lavers Hill (between the Twelve Apostles and Apollo Bay) is probably the biggest challenge they’ll ever get and the feeling at the finish is pretty good.”

The students were greeted at the finish line by cheering supporters with a Lowanna College banner and dressed in the school’s riding uniform, obtained thanks to $2500 in sponsorship from local businesses.

There are plans to complete the ride again next year with more students.

There is also talk the event could involve parents of the students taking part and replace schoolies celebrations for year 12 participants.