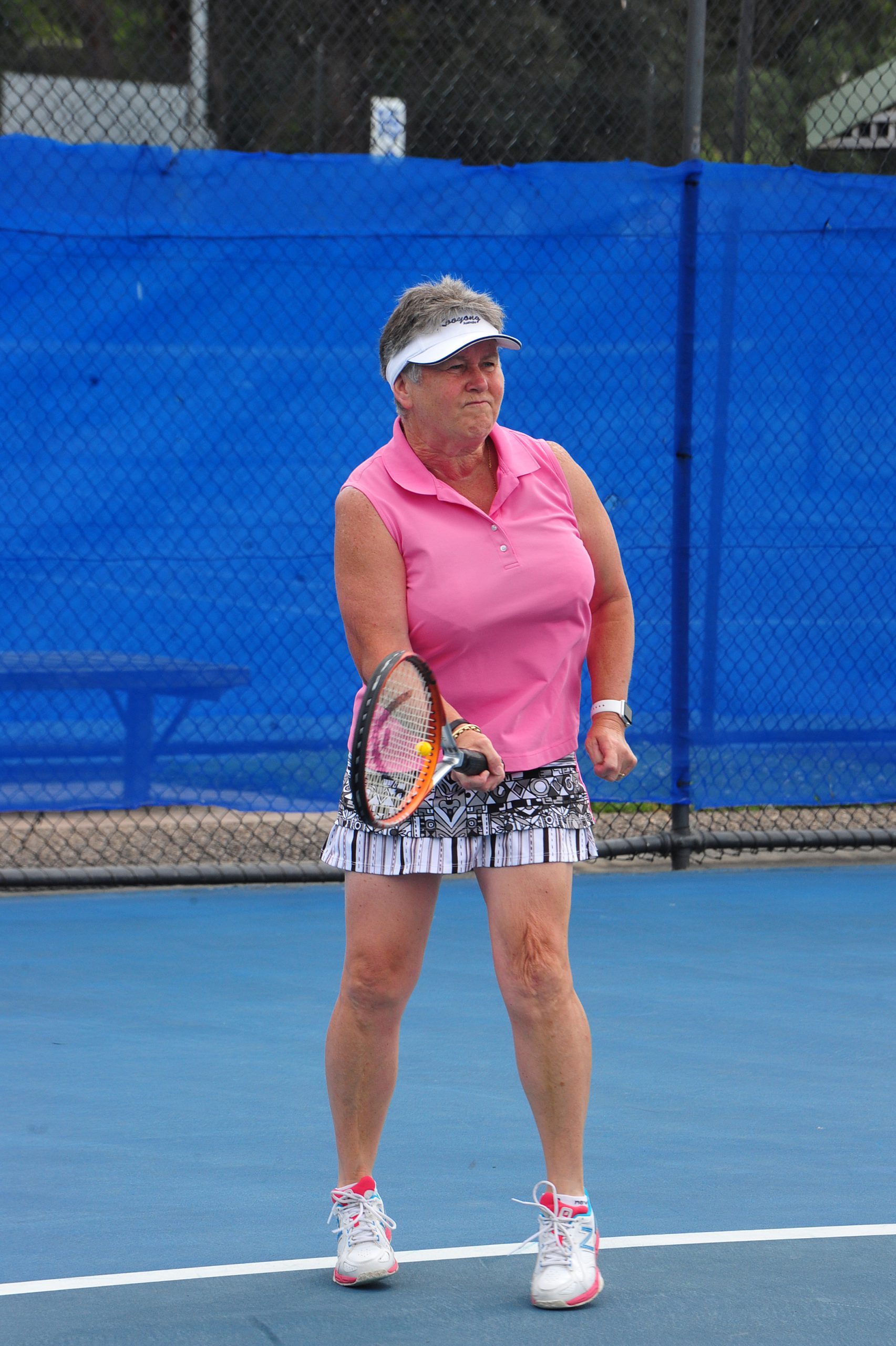 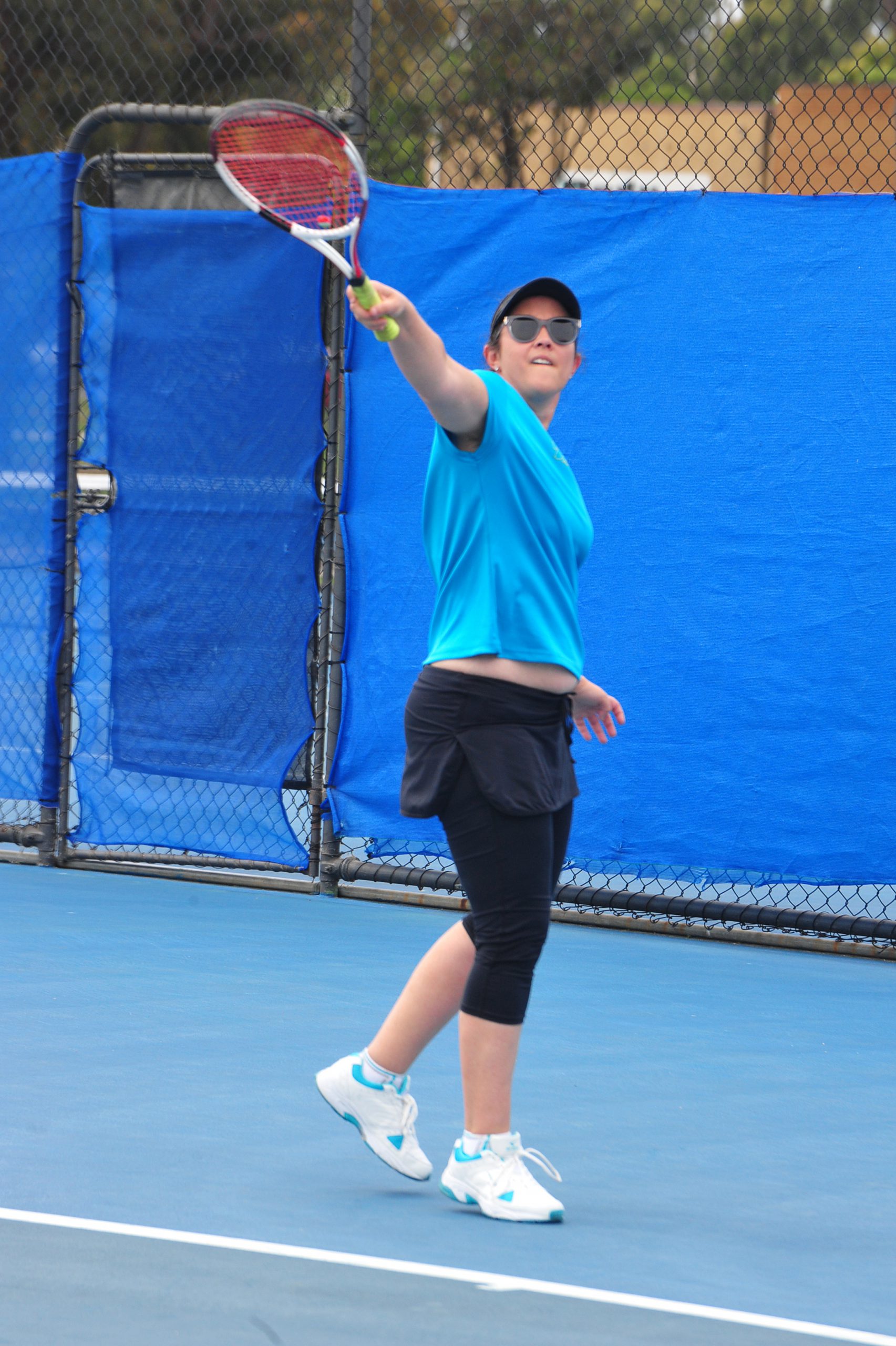 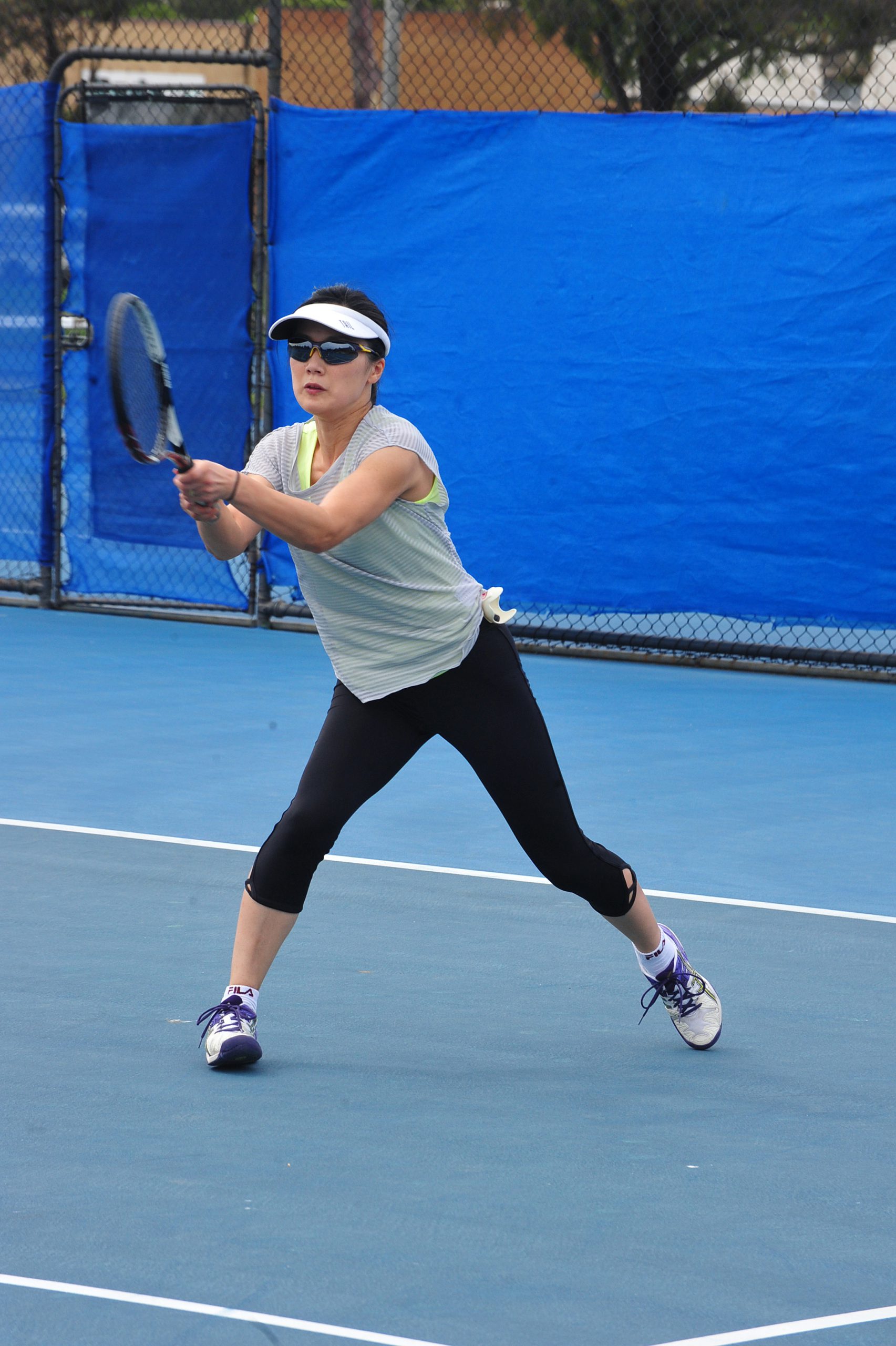 Reebok defeated Dunlop 3 (40) to 3 (38) on Tuesday to be crowned this year’s Ladies Midweek Tennis champion.

Dunlop’s Sue Timms and Wendy Moore won their first set in a tie-breaker against Melanie and Miwako .

Reebok’s Heidi Devlin and Robina May took their first set from Samantha Brick and Dee Sampson.

At one apiece, the second set went the same way making it two-all but with only two games in it.

With the score reaching three , it was a highly competitive match decided by a mere two games.

Devlin won all three sets to lead Reebok to victory.

The consolation final was played between Adidas and Prince, with Prince winning 5 (44) sets to 1 (32).

Prince’s Trish Henry gave it her all against Sharon Cummings to come out on top.

Deb Reynolds had a tough all-day battle against Anne Fleming, with one set going to a , but Reynolds was too strong.

Heather Stoddart played a consistent game, taking her points from Helen Hyde, while Megan Eenjes was too good for opponent Debbie Albanese.

Prince’s Henry and Stoddart were three-set winners for their side.

Player of the finals was Devlin, aggregate went to Val Kennedy and players’ choice award went to Jeanette Adams.